Before I came to America I was made to believe that America was this “melting pot” of people from all over the world. A huge successful experiment where people from all walks of life and continents who value American culture and ethos emigrate to  and become American, whilst at the same time maintaining their unique language and customs and add to the already rich pool of variety that America is known for!

That is why I believe we celebrate St Patrick’s Day for the Irish! Mexican Independence Day is celebrated as “Cinco de Mayo.” There is an area in Michigan called New Holland, where the residents celebrate their Dutch culture and ancestry! Right here near Green Bay, a place called Pulaski, the Polish celebrate Polska Days with Polish music and culture in full public display!

The Italians pride themselves on authentic Italian pizza! Last weekend I had tacos, Mexican dish where I worked. I mean America used to be this place where people could observe and respect American norms and culture whilst at the same time, also celebrate their unique traditions and customs that contribute to make America great.

But in Trump’s America, things are different now! Buffoonery and irrational xenophobia have descended into bottomless pits such that speaking any language other than English is frowned upon.

A case in point is the incident in New York where a private attorney berated customers and employees of a deli place for speaking Spanish! Descendants of Western European settlers have sudden amnesia that Spanish was spoken in Texas, New Mexico and California even before these states joined the United States of America! Some people were detained by a border patrol agent in Montana whilst getting groceries at a gas station! A seemingly innocuous everyday activity of life, an ordinary event that ordinarily takes minutes took them 45 minuted because they spoke Spanish!

Which brings me to my peculiar situation! Fate has not been good to me! I was born black! My teeth are crooked with a diastema bigger than a bunny! No amount of accent training will allow me to speak with a perfect American accent! I don’t want to be detained by anybody just because I don’t speak the perfect American accent! So I have decided to communicate in sign language in public! Last night a friend was visiting and I suddenly realized that I had run out of Hennessy, Black of course! I quickly dashed to the liquor store to get one but to my dismay could not find it where I usually do!

I went back to the counter and started sign language with the attendant! Unfortunately, I am not conversant with all the alphabets of the sign language. All the attendant could decipher from me was that I wanted to buy alcohol! He could not tell it was exactly Hennessy Black!

I soon realized that there was no word in sign language for Hennessy, Black of course!

That is why I have appealed to the Sign language society for Shitholers to come up with a signage for Hennessy Black pronto!

Failure to do so will result in severe repercussions because I intend to sue them for conspiracy to conceal, attempting to conceal and actually concealing valuable sign language from the Shithole Ambassador! 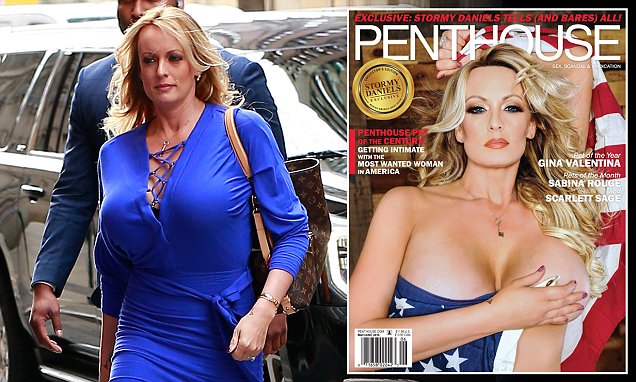 1 thought on “Why I now use sign language in public !!”

The Christian Gospel Used As A Tool of The Imperialist