In the past two and a half years Americans have been subjected to a barrage of tweets, statements and policies that could only serve one purpose, divide us along racial, religious and ideological lines. Our President says he is doing all these to make America great again but in the meantime he is continuously widening the gulf that has developed between us.

My primary question to him is very simple. In Africa there is a proverb that says “If you want to go fast, go alone. If you want to go far, go together”. So Mr. President how can we be great again if we are divided. When you campaigned you described yourself as an outsider a non-politician who was going to drain the swamp. I had waited to feel the fresh air emanate from Washington. DC as the swamp got drained. On this note though I have been met with disappointment, it appears the swamp only got deeper and some of us are afraid we may all drown in your swamp.

It appears you are just another politician, just a bit more brash, foul mouth and much too rough around the edges. I know your supporters would disagree with that assessment and say you just tell it as it is. Unfortunately, I have not heard you tell it as it is when Heather Heyer was run down in broad daylight by a hate filled white supremacist whose name I am happy to have forgotten. On that day, you only said there were fine people on both sides when one side was mourning a life cut short in its prime. That is not telling it as it is!

Mr. President you tweet about almost anything and sometimes I wonder whether that is your job because I can at best manage 2-4 tweets a day. I was a bit disappointed that whenever there were tragedies in which people of color where the victims your tweets either were late in coming or were totally absent. I don’t believe we need your tweets but if there are tweets we the people would at least want to see some semblance of equal representation. Or maybe, just maybe you believe people of color are not that important to deserve your glorious tweet from the golden toilet which I hope has been relocated to the White House for your comfort.

Now, Mr President I would like to assume you are unaware of the damage that you may be doing to the fabric of this nation with your words and tweets. I would like to pick a few of them and explain why I would not want that from my president.

Ok, let’s be a little more philosophical about this. Assuming this was true, is it something that you need to say? I would say no because there are many Americans who have Mexican heritage and some of those families may have been on this soil even longer than when your grandfather Frederick Trump arrived in 1885. They may be shorter and have darker skins than yours but many of them are Americans, who you swore to serve and protect, please show them respect.

“Why do we need more Haitians, take them out,” he said, according to sources. Someone else in the room responded: “Because if you do, it will be obvious why. “Why would America want immigrants from all these shithole countries”

I take this very personal Mr. President I am from one of the countries that you describe as shitholes and I have a lot of friends from Haiti both here in the US and back in Haiti. Their country may not be developed technologically or economically as the United States but they are wonderful people and do not appreciate their country or for that matter my country of origin described as shitholes. We all have our problems but do not like things being rubbed in our faces. Your country of origin has its own skeletons that I would not talk about for the sake of all my great German friends.

Below are your tweets asking American congresswomen 3 of whom were born in the US to go back where they came from.

Well they have since taken your advice and gone home and they are getting the star treatment.

Mr. President these honorable congresswomen are all Americans, I suppose you did not realize, you cannot get into congress if you are not American!!

Alexander Ocasio-Cortez – Born in Bronx, New York to parents of Puerto Rican descent grew up in Yorktown Heights, NY and returned to the Bronx after College

Ayanna Pressley – Born in Cincinnati, Ohio to African American parents. Grew up on the Northside of Chicago, now a resident of Boston, Massachusetts.

Ilhan Omar – Born in Mogadishu, Somalia, parents immigrated to US when she was 7 years old, became an American citizen at age 17 years, attended North Dakota State University and returned to Minneapolis as a Policy Fellow at the University of Minnesota’s Humphrey School of Public Affairs.

Mr. President, all these congresswoman are as American as you and your family. The only difference is that they are non-white. That does not make them any less American. Please, start ruling this nation as a president and stop fighting people who do not agree with you. You have been given the power use it appropriately and stop these little fights.

We need you to help make American whole again, we don’t need to be great again, because we are already great. 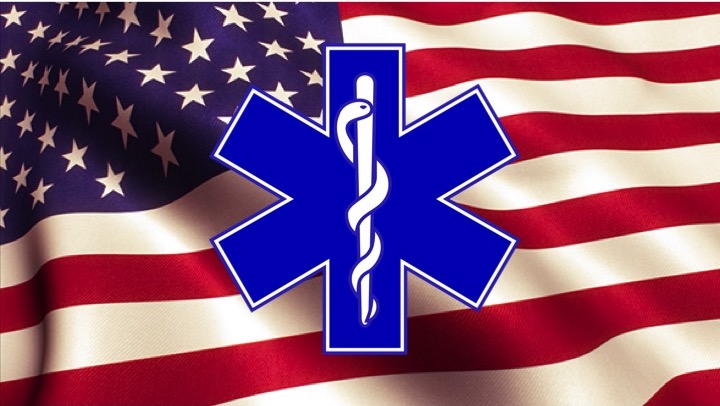