Today in the United States many families, cities and communities are going through significant turmoil, heartache and despair from the scourge of opioid abuse and addiction. This epidemic which ran amok and unchecked for about 2 decades is pervasive and permeates many aspects of our lives. As a physician in Maryland in 2008/2009 I had heard and read about addicts and dealers in Appalachia traveling to poorly regulated pain clinics in Florida to stock up on Oxycontin. This situation had been enabled by the complete lack of any prescription drug monitoring programs in Florida. The then Governor Rick Scott had opposed a law passed in 2009 by the state legislature on the grounds of protecting personal privacy till March 2018. I personally felt the brunt of this epidemic with aggressive requests for opioids in 2015 when I worked on the Eastern Shore of Maryland.

The city of Baltimore where I worked for several years was no stranger to drug epidemics having been on the forefront of the crack epidemic which occurred prior to my relationship with the city. My only reference point to those days come from the book “The Corner” and the world acclaimed TV show the “The Wire” which showcased how crime fighting police officers brought down kingpins in the drug trade through very elaborate wiretaps of phones and pagers.

The extent of the crack epidemic which ravaged mostly inner city neighborhoods however pales in comparison to the current opioid epidemic which has gripped mostly rural communities in America. The impact of this epidemic is most devastating in poor and economically depressed regions like rural Appalachia.

In the wake of this epidemic many ask; “who is to blame?” and we are all very quick in times like this to point fingers. I must confess that I personally penned a blog post published in January 2017 assigning blame to poor Mental Health delivery which is even worse in rural America. One group that has received a lot of blame and is suffering the consequences are the the pharmaceutical companies. At this point Purdue Pharmaceuticals the manufacturer of Oxycontin is on the ropes and is already going through bankruptcy proceedings after multiple lawsuits that could cost more than $10 billion from states and municipalities nationwide.

It is difficult to defend companies like Purdue Pharma if one realizes that from 2006 to 2012 a small town in Central Appalachia, Norton, VA with a population of 4124 in 2012 was shipped more than 8 million pills, which comes out to about 306 pills annually per resident. This per capita consumption calculation includes children and babies.

Whilst punishing companies like Purdue, Johnson & Johnson and many others with lawsuits  may seem appropriate, as a nation we need to address the gaps and lapses that made this epidemic possible. The easy part is pointing fingers, the difficult work really begins when we move away from who or what and change our questions to how and why.

There would always be companies hungry for quick profits, and people would always look for a quick fix for difficult physical, psychological, social and mental problems. The question we should be asking ourselves is, how do we prevent the exploitation of such societal vulnerabilities by purely economic interests?

The answers to these questions are more difficult and would require a more in-depth look at the features of our social and economic system that helped nurture this epidemic. Our political leadership, cities and municipalities would seek for good scapegoats to help deflect blame so they can continue to win elections. The truth though is that the people and cities that have lost and continue to lose their people need more than lawsuits to address the deep needs that drove this epidemic to start the process of healing.

Immediately after the Presidential election in 2016 a Washington Post article looking at the maps of the electoral districts commented on similarities between electoral districts that Trump won massively and counties and municipalities with significant opioid epidemics. The writer of this article was commenting on the fact the despair and anger that drove the electorate to a non-traditional candidate like Mr. Trump may explain the addiction to opioids in such communities.

If there is any truth in this journalist’s observations then solutions for the opioid epidemic go beyond providing treatment using opioid substitution therapies and investing in syringe services programs to prevent HIV and viral Hepatitis.

To really address this problem our communities must find real and effective solutions to these problems.

I believe if we can find good solutions to these problems we would be addressing some of the underlying problems responsible for this epidemic. This is one epidemic we cannot treat ourselves out of, the problems that produced it go far beyond healthcare. 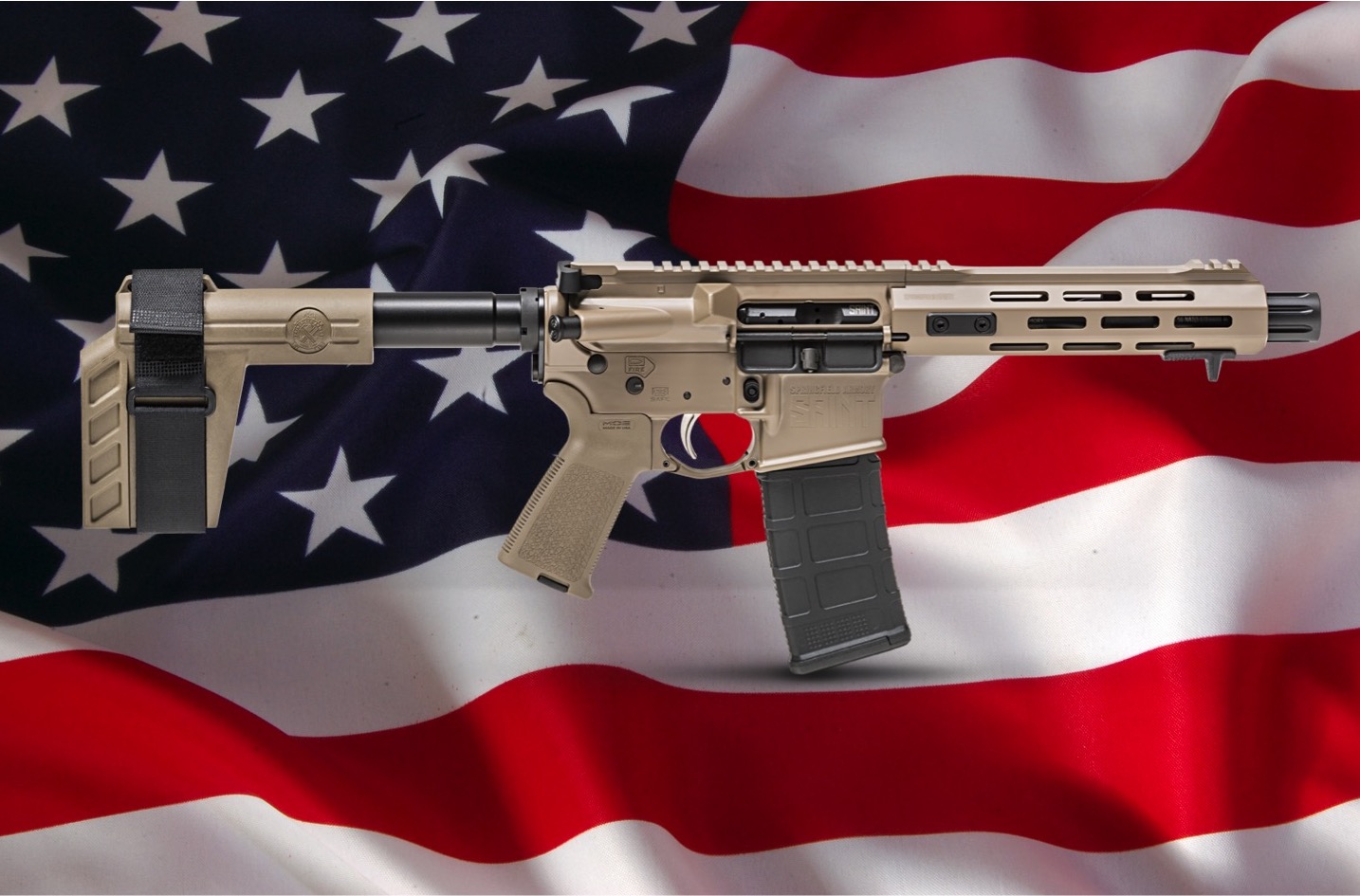 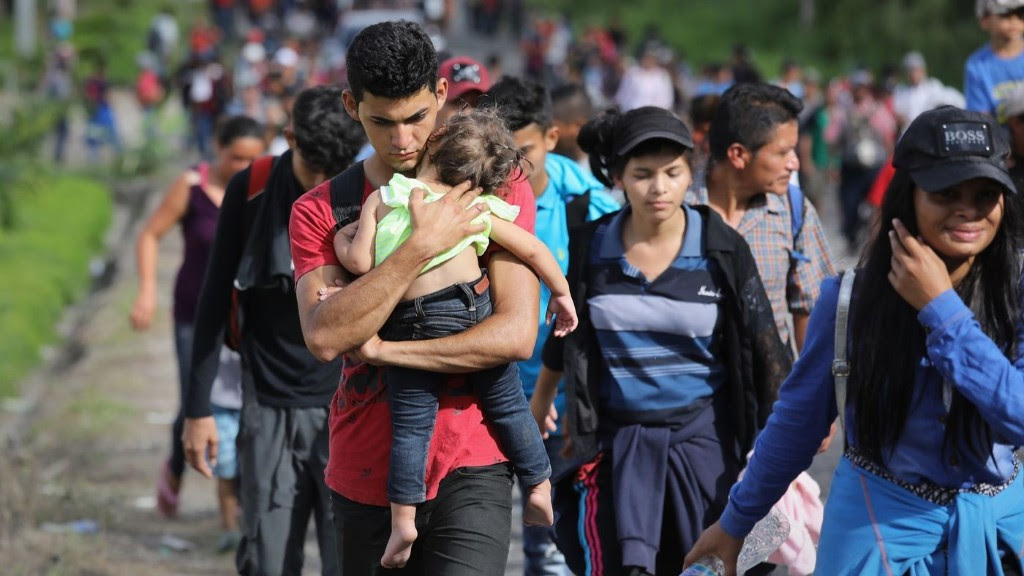 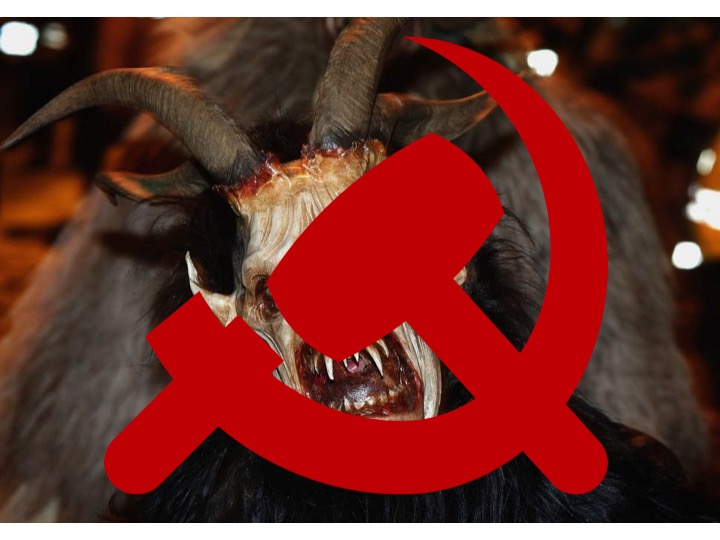 The Socialist Agenda, The Bogeyman Who is Coming to Get Us All, By Leonard Sowah

When we Encroach, By Nana Dadzie Ghansah