In the past few days, the internet has been abuzz with the story of a nurse in a hospital in Tula, Russia. She showed up for her shift in the all-male COVID-19 patient ward with no clothing save for her underwear under her transparent PPE.
A picture posted online by one of the patients shows an older gentleman in the background staring at the nurse with a delightful look on his face.

The look on the older man’s face reminded me of an incident involving an older male and a beautiful woman over a decade ago in the hospital I worked in at that time.

A man in his late 70s had a heart attack that affected the anterior wall of the left ventricle of his heart. He was rushed to the cardiac catheterization lab where a cardiologist discovered significant blockages in his coronary arteries. One of the cardiac surgeons was consulted as his disease would require a cardiac bypass surgery. He was scheduled for surgery the next day. To support his heart and keep him alive, the cardiologist connected him to a pump to assist his heart function.

The device used to achieve this is an Intra Aortic Balloon Pump (IABP) or balloon pump for short, the pump comprises of a motor and a tube with a balloon at the tip. The tube is inserted into the aorta in the groin area and then threaded up till it sits just below the heart. The pump inflates and deflates the balloon thereby creating a vacuum-of-sorts in the aorta. This lowers the pressure the heart has to pump against and thus it works better. It is usually timed with the EKG and can augment every beat, every other beat, and so on. Thus the rhythm of the heart is very important in how the balloon pump works.

OK, enough of that! Back to the story.

Accompanied by a perfusionist, a nurse, and a resident, we picked up the patient for surgery the next morning from the ICU.
We were waiting for the elevator when the doors opened and the most beautiful woman stepped out. She was just gorgeous and wore a tiara. She was accompanied by a young man and another woman.
At this point we all had totally forgotten about the elevator and were just starring at the beautiful woman. She, on the other hand took in the situation quickly. She introduced herself.
She was the reigning Miss Kentucky and was visiting patients in the hospital. That explained the tiara. She asked if she could say hello to the patient. I told her to go ahead.
She neared the bed, leaned over, and greeted the old man with the most amazing smile.

That is when I heard it.
The balloon pump has a distinctive sound as it pumps rhythmically. When the rhythm of the heart changes, the rhythm and sound change.
The balloon pump was going crazy.
I looked at the transport monitor that showed the patient’s vital signs. His heart rate had climbed from the 60s into the 90s and was climbing. The arterial tracing of his blood pressure was dancing all over the screen.
I was terrified. The patient was going to arrest if this went on.
I turned to look at the old man and can you believe it? He had the biggest smile ever. His toothless grin was a thing to behold. The look of adoration in his eyes as he chatted with Miss Kentucky just blew me away. If he had arrested there and then and died, he would have died a very happy man.

The team looked at me and then at the man. No one wanted to spoil the moment for him but….
Just as I was about to say something, the young man handed the beautiful woman a sheet of paper and a pen. She scribbled on it and then handed it to the old man. It was a signed picture of her.

The balloon pump was now totally going berserk.
Finally, I said, “Thank you so much but we have to go.”
She nodded understandingly, stroked the face of the old man gently and squeezed his shoulder.
“All the best”, she said to him
“Thank you”, he said.

The elevator doors opened. We gladly bid her goodbye and rolled him in.
I glanced at the old man. He was still alive. On his face was that smile. He had placed the portrait of Miss Kentucky on his chest and was hugging it with both arms, eyes closed.
The balloon pump kept chattering away and my heart was beating even faster. I could not wait to get him to the operating room. It felt like an eternity.

Well, he survived the rest of the trip to the operating room, underwent his bypass surgery, and did well.
By the way, he held on to that picture till we induced anesthesia and when I visited him postoperatively, it was proudly within easy grasp by his bedside.

Any time I think of the story, I remember a Ghanaian saying; “Something must kill a man!”
Indeed! 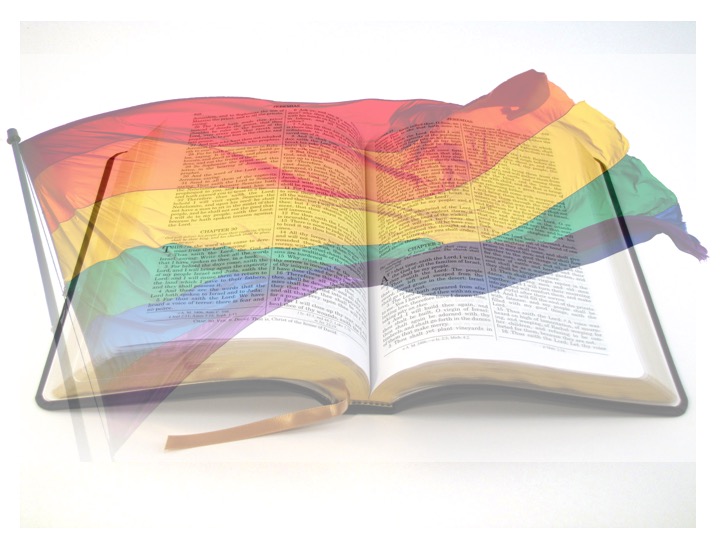 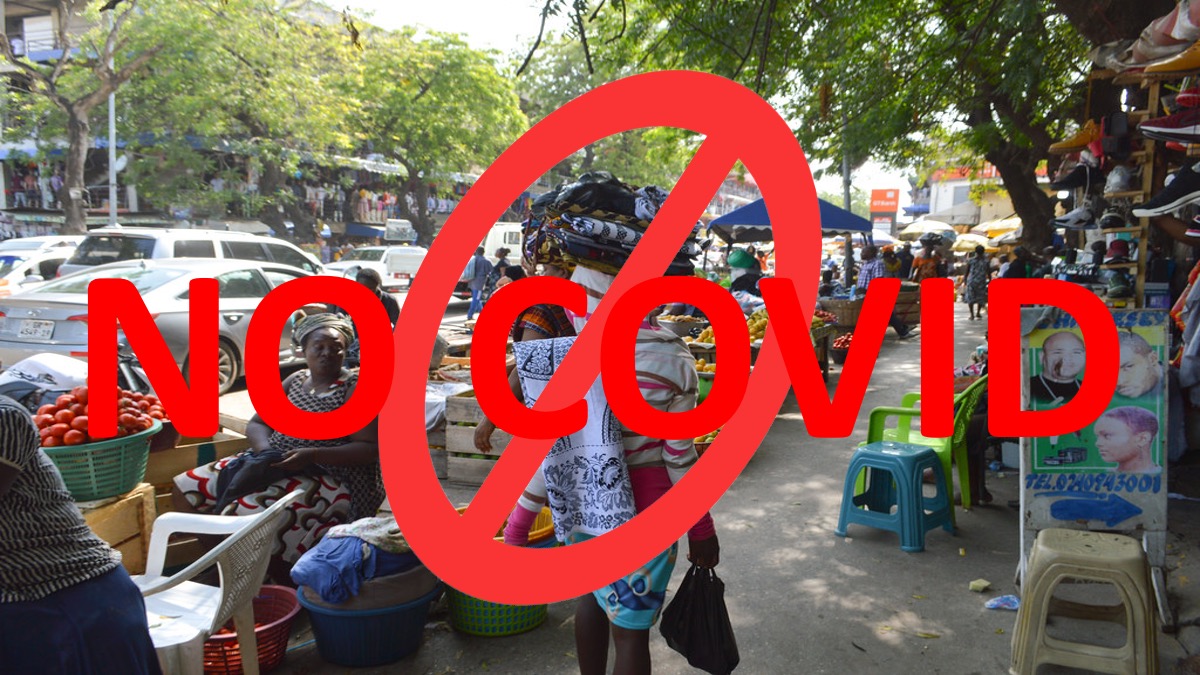