Growing up on the coast meant that I always wondered about the sea. Driving by the beach and seeing the waves beating on the shores was always a joy to behold. Up to today watching and listening to the sea and the waves has always helped me relax.

Relaxation is not the only feeling watching the sea invokes in me. The sea was also scary for another totally different reason. I wondered what lay beyond the horizon. And was worried I would fall off the edge if I ever managed to get that far. This was what was happening in my 5 year old brain. By age 8 however I had accepted that the earth was a globe. That then had me wondering what held the earth in place. Why oh why does it not just fall. The truth is who knows? It may be falling for all we care!!

My transformation from a flat earth to the concept of a round earth was through acceptance of acquired knowledge. This made me at 8 years more informed about the geography of our world than the best cartographers of the age of Anaximander (610 – 546 BCE).

By the 15th century, when Nicolaus Copernicus (1473 – 1543) revealed that the earth revolved around the sun; the prevailing belief was that the sun revolves around the earth. Galileo Galilei (1564 – 1642) one astronomer and geographer who followed this belief was imprisoned for his support of the Copernican theory. Galileo’s persecution was led by the political leaders of the day, the holy Roman Church. It took 300 years for the church to admit the fact that Copernicus and his disciple Galileo were right.

On the issue of race, Carl Linnaeus (1707 – 1778) the father of the science of taxonomy believed in separate races. In his days Linnaeus considered humans as having developed independently on different parts of the earth. Scientists of his day would never accept the current widely accepted belief of our common ancestor who lived in East Africa more than 200,000 years ago.

Prior to scientific discoveries made possible by advanced computing and better understanding of genetics there was a lot of evidence suggesting we had a common genetic ancestor. Though the evidence was very strong believers in the fundamental uniqueness of the different races of men ignored all that evidence.

Whilst many Europeans of the day held strongly the belief in the inferiority of the other races many of their men had sexual attraction for the women of these so called “inferior” races. There were many mulatto children in the days of American slavery. Mulatto children are proof of the fact that the offspring of interracial relationships are not deformed as some believed in the days of Linnaeus.

The farmers of the day knew that offspring of the sexual relations of divergent species were infertile. That has never been the case in humans with parents of different races.

One argument used to support the idea of white supremacy is the supposed superiority of white or western culture. This static and insular belief in cultural superiority even if true fails to recognize that a lot of the ideas of western civilizations were borrowed from other cultures. Our current numbers and arithmetic system was borrowed from the Hindus and introduced to the Romans by an Arab mathematician, Muḥammad ibn Mūsā al-Khwārizmī, (780 — 850 AD)

In truth the pride that Nazis, the KKK and the Alt-Right have for the white skin sounds like the pride of a two year old screaming “Daddy see what I did” after climbing a tree totally unaware of the father who cut footholds in the tree trunk to make the climb easier for him. Anyone can tell you that progress in any venture is never truly attributable to one person. One person may for political, economic or cultural reasons take the due credit, but only a fool will accept that one person did it alone.

I am therefore always happy to listen to the likes of Richard Spencer because it tells me how limited they are in their thinking.

Anytime you hear the likes of Richard Spencer spout out their racial ideologies just remember this African Proverb; “Until the lion tells his side of the story, the tale of the hunt will always glorify the hunter”.

Feature photo: A view of the earth from space by a NASA satellite. 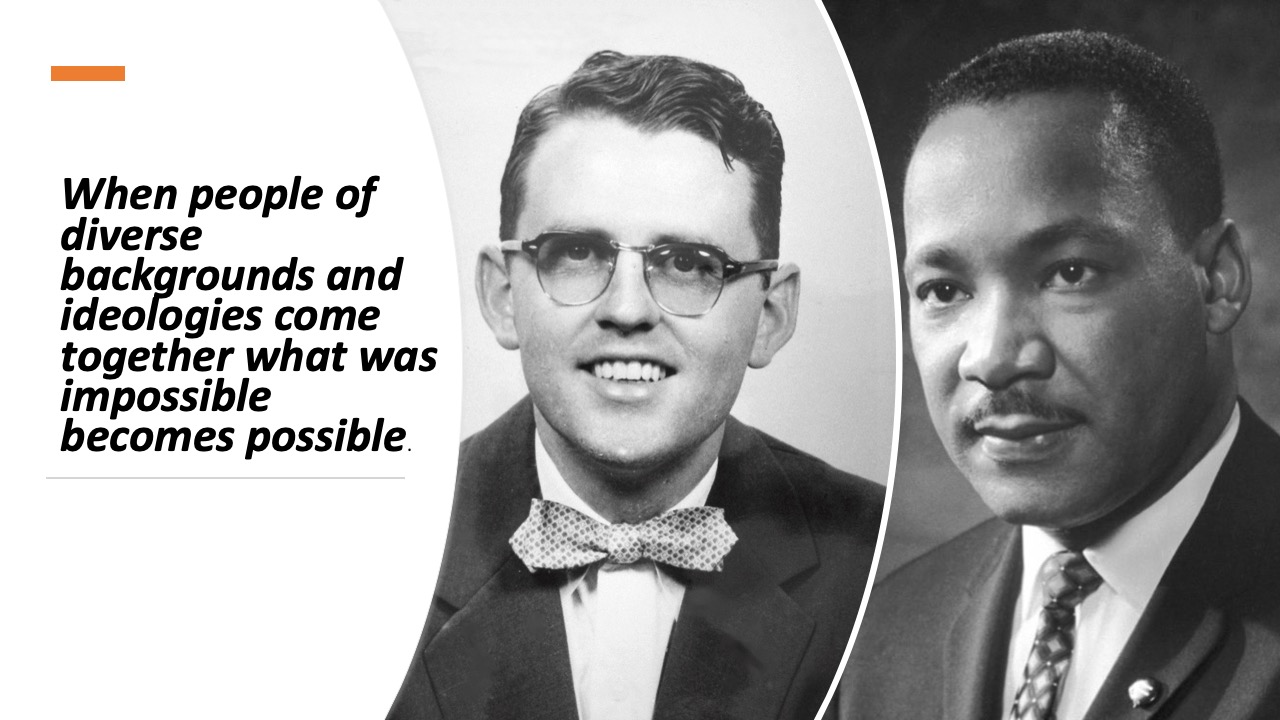 Can a person be prejudiced against their own racial group? 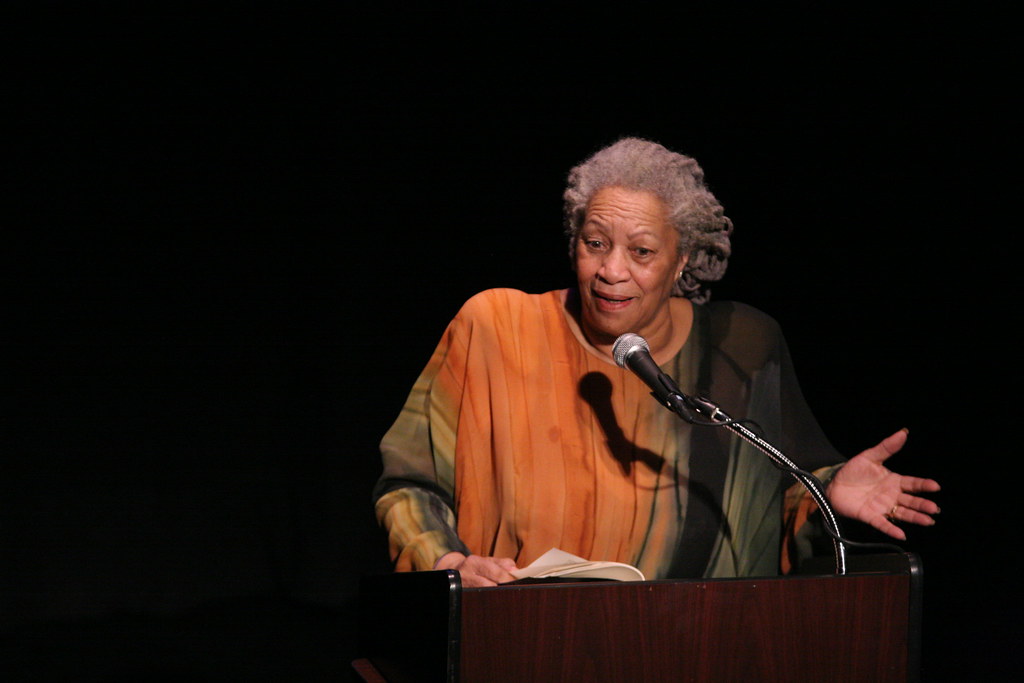 A Tribute to Toni Morrison, a Giant in American Contemporary Literature, By Nana Dadzie Ghansah