The EPA granted this waiver to CA based on its significant smog problem. As a result of this waiver air quality has dramatically improved. However California’s unique geography means air quality goals still require continued progress on vehicle emissions. There are still threats to air quality in many parts of the state.

California still faces major threats as climate change worsens. The state will likely experience more wildfires. In the Trump California fight the administration had support from major car companies like Toyota, General Motors and Fiat Chrysler. California had on its side Honda and Ford. These companies made a deal with California in 2019 to follow the stricter rules. In a way I now understand why I have been invested in various ways in these two companies.

Once again California and several other states on the west Coast are battling the annual forest fires. Hopefully as these events occur many of us are going to remember those who supported taking care of our planet and those who only cared about the dollar. The tragedy of the Commons would always be with us. Our one important protection against this societal problems has always been responsible representative government. This tragedy can be compounded when the government that is supposed to protect us; is on the side of those who will allow our forests and suburbs to burn just so they can make more money.

These fires are part of the natural trend of things. The extent and damage however continues to get worse every year. We are two months from November and the decision will once again be in our hands. We again get to decide on who we want to guide us in these difficult times. PersonalIy, I know that if I need to buy a new car other than a Tesla I would not be going to a Toyota, GM or Chrysler dealership. Our decisions in November must follow these clear signs. 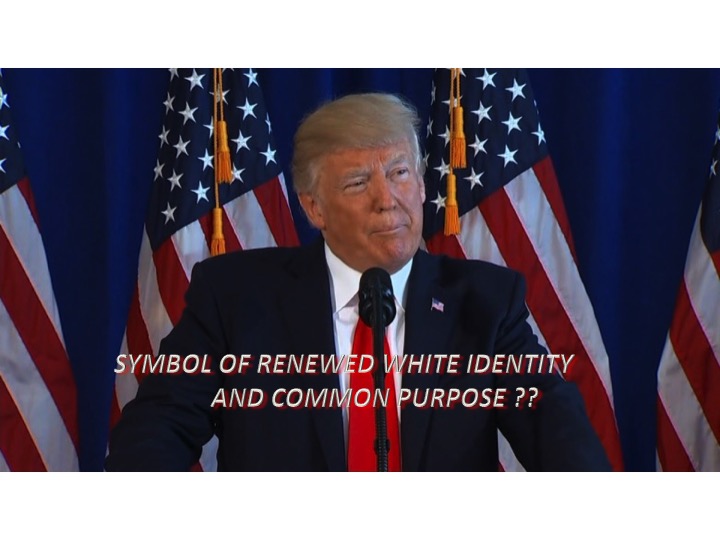 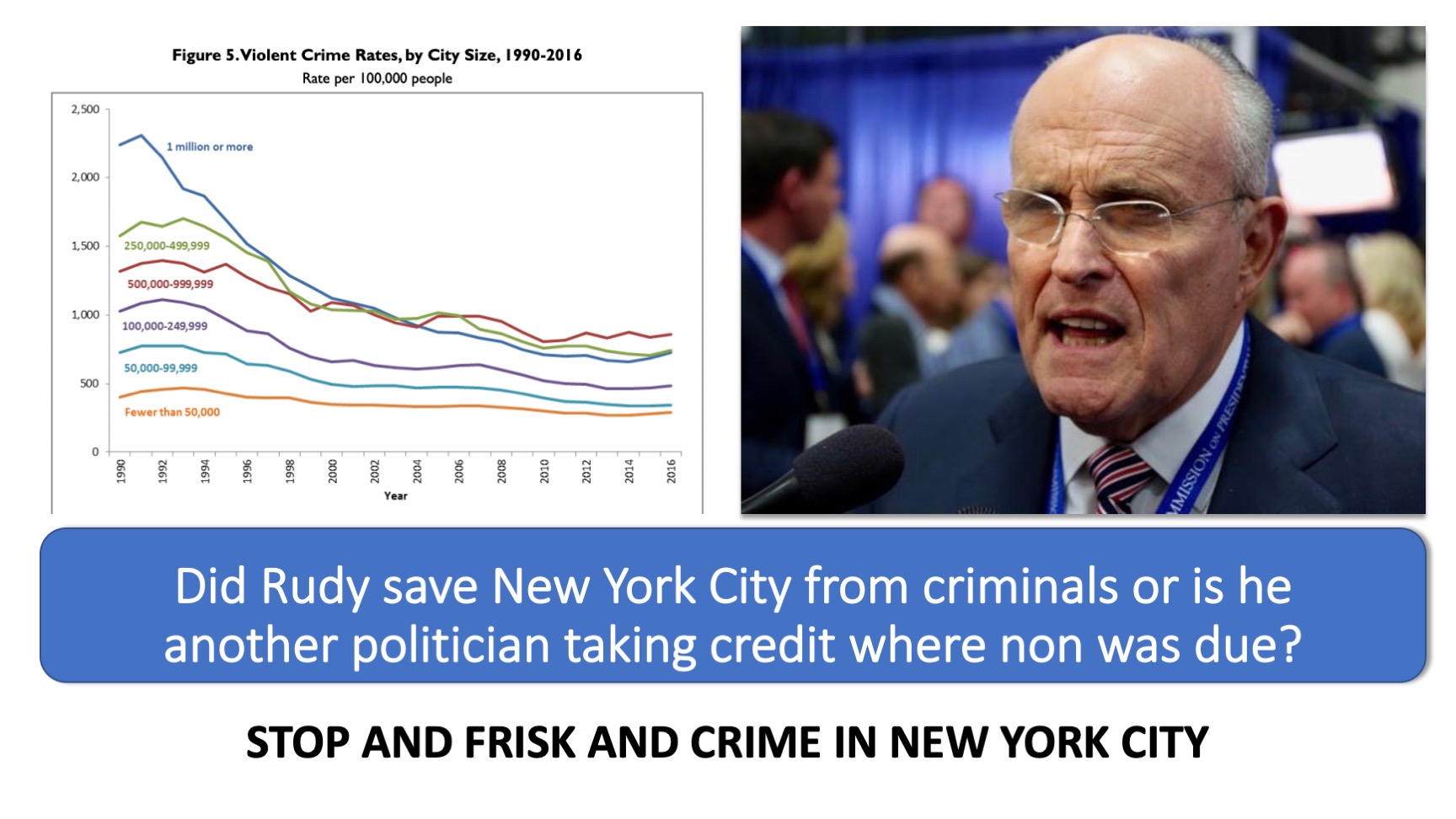