Despite its faults, the United States remains by far the greatest and most powerful democracy the world has ever known! That I a mere Shithole has the opportunity to stand for county coroner on the Republican ticket is a testament to America’s greatness!

I stand on the Republican ticket because I am a true “American patriot.” My opponent on the other hand is a democrat, a communist who will play into the hands of communist China and make the very paper that we print our death certificates on very hard to get!

As your pro-life Republican coroner, I shall ban all hospice activities in my county! And anyone who dies in a home hospice will be denied a death certificate! Everyone no matter how terminal your illness must seek treatment till your last breath! These hospices are acting as “death panels” and convincing people with terminal illnesses not to seek treatment! It is an abomination to the Almighty and hospice services shall be banned! Insha Allah!

I am a firm believer and ardent supporter of the Second Amendment! Anyone who is shot to death or dies by gun related accident will receive a free burial and you know who is going to pay for it? Who? Madagascar! Yes, Madagascar!

The outgoing coroner, an Obama supporter quadrupled the size of our death certificate! Why why does the government need to know your status as a smoker, alcohol use, or pregnancy at the time of death! These are all privacy intrusions that can only be masterminded by the evil big government! That is why I will eliminate all unnecessary questions on the death certificate and reduce it to the size of the stamp! All you need is the name, sex, and cause of death! Other significant contributing factors to your death are unnecessary and frankly waste of paper and ink!

I will also eliminate all taxes incurred on burial costs. Any immigrant who wants to take advantage of my zero taxes will have to show their dead family member had a certificate of proficiency in English as a second language!

My platform “science does not know” recognises that climate change is a hoax! My slogan is “coal is king.” I propose a bigly subsidy to all crematoriums that use coal as their primary energy to cremate out dearly departed! The space left on the ground after winning sand for fracking will be used to bury people who die from the coronavirus which is also a hoax by the way if you ask me!

As a severely anti-immigrant advocate all the dead bodies of “illegal immigrants” shall be repatriated back to their Home Countries and guess what, who will pay for the airfare, Madagascar, who Madagascar! It is my firm position that “migrants from third world countries can’t integrate into western society” so their dead bodies shall rest in separate burial grounds from our great patriots!

So this November 3rd vote to bring the Old America of the 18th century back! Vote for patriotism! Vote to make “coroners great again”! 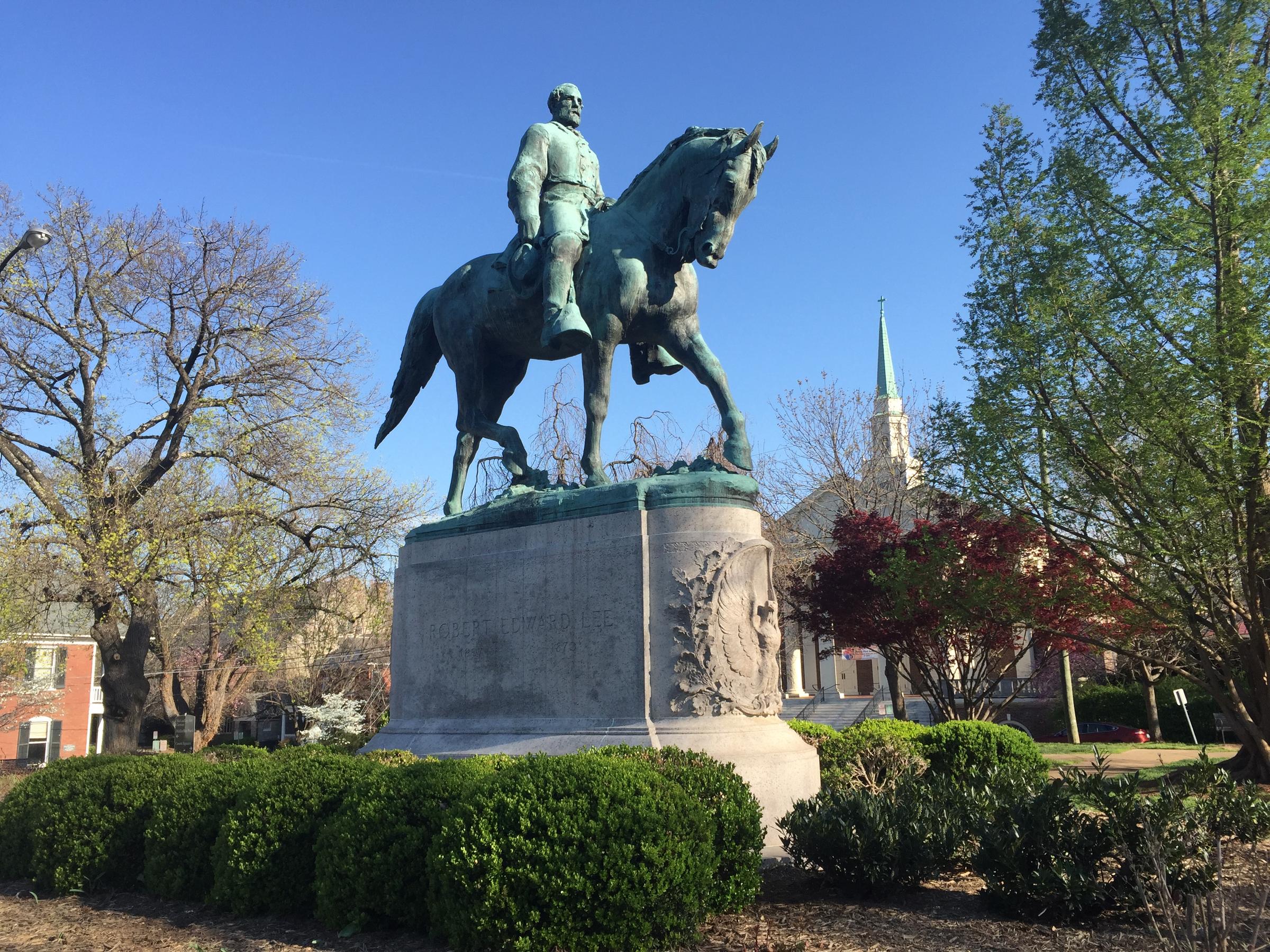