About a year ago our world was upended when it became clear the respiratory virus spreading through China was not going to be contained locally. China dragged its feet trying to figure out how to handle the messaging around the growing epidemic. By the time China reported this to the WHO the virus had already left its shores. By February there were cases in many countries in Europe and the US.

The first reported US case was a 35 year old Washington State resident who presented at an urgent care clinic in Snohomish County, WA after returning from visiting family in Wuhan China. Patient No. 1 was seen on January 19, 2020 and the CDC confirmed his diagnosis the next day by nasopharyngeal swab. If anyone had told me at that time that there will be negative Covid-19 vaccine attitudes when vaccines became available I would have argued.

Currently, this virus has sent many to an early grave and is still raging through many parts of this country. Over the course of the year 323,201 Americans have died from this virus. There are many among us who place a lot of the responsibility on President Trump’s lap. I personally believe that is only partly true, what Covid-19 did and is doing to America today is the responsibility of all of us. Even with a vaccine, America needs to know that to control this virus we would need to work together.

Finally it appears there is light at the end of the tunnel. Two pharmaceutical companies Pfizer and Moderna have developed a vaccine that have both been shown to protect up to 94% of those who are vaccinated from Covid-19 infection. As I said this is great news to me. I have however heard many other opinions on this vaccine. Today I will use this post to report some of the opinions that were provided by some friends and associates in an online survey that I sent out about 3 weeks ago on November 28th, 2020. I reported some results earlier on December 2nd, 2020 in an earlier post. You can still fill out the survey if you have not done so already, by clicking on this link.

Overall, 82 individuals responded, ages ranged from 18 – 74 years of age. Majority of respondents were in the 45 – 54 age group which may be a reflection of my social media network. Below is the breakdown of the respondents by age groups.

Unfortunately I added the question on nationality and gender of respondents after about 2 days. Therefore these two questions only have 66 respondents. At the time of this analysis there were just as many men and women respondents 33 (50%) men and same for women. About 82% of all those who responded self identified as being of African descent, with 13 (15.8%) identifying as white. Almost 80% of respondents to the survey were US residents. Individuals from a few other countries also contributed, seven from Ghana, 2 individuals from the United Kingdom and one each from Netherlands, Canada, St. Vincent and Grenadines and Barbados.

take a homepathic remedy for flu given to us by homeopathic MD and it has been working for years!

Allergy to H1 so I cannot take it

Covid-19 Vaccine Attitudes From The Survey

On the question will you get the Covid-19 vaccine when available 55 said yes (67.1%). This is higher than what others got from other surveys. This maybe a reflection of the online nature of the survey as well as bias related to sampling among the friends and associates of a physician. Even though I tried to avoid my healthcare provider networks, this survey is likely to oversample healthcare workers. Among those who responded 16 (19.5%) said they would not take the vaccine and there were 11 (13.4%) who gave other responses.

Other Responses From Question on Willingness To Accept The Vaccine

Not sure but may. Have a look and see attitude (The speed at which it came but then again, they spend 2 billion dollars to develop the vaccine and we are in special times)

After I see what happens (Distrust of the Government)

Plan to wait for more time and info on side effect

Three individuals just wrote “not sure yet”. However among these there are two themes, distrust of the government and concerns about the safety of the vaccine. Perceptions of safety appear tied to a belief that the development was too fast. So those are some of the beliefs of the undecided.

The reasons given by the definite nos are below. The concerns though seem to intersect. I would make comments in red font on some of the questions with easy answers

It hasn’t been tested enough for me

I live in the Caribbean and we do not have an issue with COVID-19 per se. Why doesn’t America put the vaccine to test in countries such as NORTH AMERICA where people are dying like crazy? Why send it to third world countries and offer it for free at that? How long did it take to test and approve all other vaccines compared to how long it took for the COVID_19 vaccine?

I’ll consider it, once it’s been given for about a year or so. I would love to hear feedback from folks that have gotten it, as I’m hypersensitive, as it relates to side effects.

(reasonable concern but not very relevant. Vaccines overall are designed to stimulate your immune system and do not have interact in the same manner as other drugs. Drugs that suppress the immune system can impact vaccines negatively but interactions of vaccine on other drugs is not a major concern.)

Think I don’t need it

I do not trust it

Need more info from the VAERS report. And more so there is no long term studied data on safety yet.

(This is a reasonable concern. Vaccine cause reactions in our bodies that mimic a minor infection. Long term complication linked to vaccine are very few and usually causality is at best tenuous. By and large studies that compared people that got vaccines to those who did not do not show any difference in many side-effects that many claim have been caused by vaccines.)

I think there will be a side effect at first

Undecided. Feel it has been rushed

Mistrust of the Health System and the Government

I want to give myself some time before taking it

Concerned about the long-term effects

I will get the flu shot this week

I don’t trust it

What Is The Path Forward This Wilderness of Mistrust & Misinformation

So while all these concerns are real and must be addressed. Nowadays we get most of our information from the internet. Attitudes towards Covid-19 vaccine are being influenced by social media. Unfortunately, this is a media that favors the spread of sensational ideas over carefully thought out truths. So I would ask that we help each other either by sharing good information and leaving the crazy lies alone. We would need to check any information that does not sound true. It is not even useful to share such posts just so your friends can laugh at the folly.

I will group all the concerns of those who said they were not sure or said the were not getting the vaccine together. This would allow me more perspective to address them on my blog over the coming weeks. We all need to evaluate our attitudes towards the Covid-19 vaccine more carefully. Look out here every Monday morning into the New Year and beyond for what I found out about the concerns raised by you. 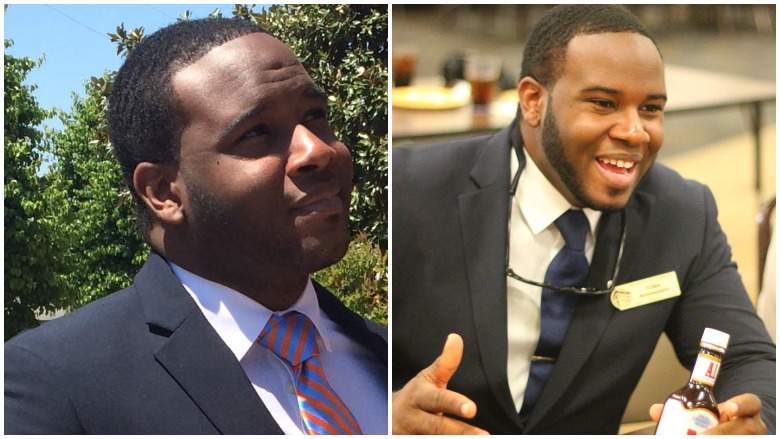 Black Brother, are you safe? By Dr. Leonard Sowah 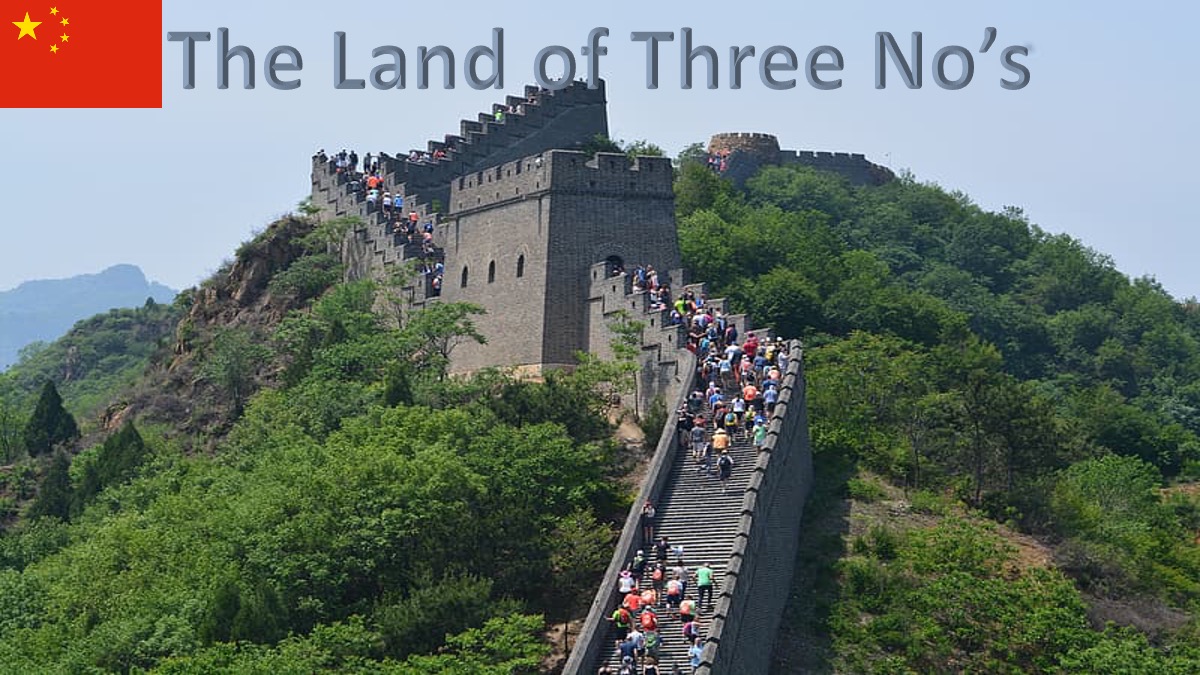