The side effect of a vaccine becomes significant if that complication’s occurrence is higher than pertains in the general population.
Let’s take Bell’s Palsy, aka partial facial paralysis, as an example. In the general population, it has an incidence of 15 – 30 per 100,000 people. Among those who received the Moderna and Pfizer vaccines in their Phase III trials, the incidence was 17.7 per 100,000. Thus one can infer that those vaccines do not lead to a higher incidence of Bell’s Palsy. This brings me to the brouhaha over AstraZeneca’s COVID-19 vaccine’s alleged implication in several cases of blood clots. So, should we be concerned of blood clots with the Covid-19 vaccine?

These events described as deep venous thromboses (DVT) and pulmonary embolism (PE) were reported in Austria, Norway, Iceland, and Denmark. This had led to several European countries suspending the use of the vaccine. The question I want to address today is; “Should we be concerned of blood clots with the AstraZeneca Covid-19 vaccine?”

What Are The Numbers Saying ?

Based on these numbers, let’s look at the DVT and PE numbers versus the AstraZeneca COVID-19 vaccine. In their Phase III trials in the UK, Brazil, and South Africa, 12,021 volunteers received the vaccine, whereas 11,724 received a placebo. There were 4 cases of thromboembolism in the study group versus 8 in the placebo. (Voysey M et al, Lancet 2021, Appendix). This translates to an incidence of 33.2 per 100,000 in the study group versus 66.2 in the placebo group. In both cases, the numbers fall within the estimates for the general population.

Across the UK and Europe, around 17 million people have been vaccinated with the AstraZeneca vaccine. (In UK, 9.7 million people have received that vaccine). Out of this 17 million, there have been 37 total cases of thromboembolic phenomena (15 DVTs and 37 PEs). (Update on the safety of COVID-19 Vaccine AstraZeneca, March 14, 2021)
This puts the incidence of combined DVTs and PEs among people who have received the vaccine in Europe at about 0.21 per 100,000. This low number helps us infer that there is a very low probability that the AstraZeneca COVID-19 vaccine causes thromboembolic phenomena at a rate higher than one sees in the general population. This risk seems even to be lower.

The COVID-19 vaccines being new, they have evoked a lot of hesitancy and insecurity among some. Reports of alleged severe side effects only worsen peoples’ fears. However, if one can look at the data objectively, very often, the answers appear.

The only way to control the spread of SARS-CoV-2 and its new variants is through widespread vaccination. Let’s get it done so we can return to life as we knew it. 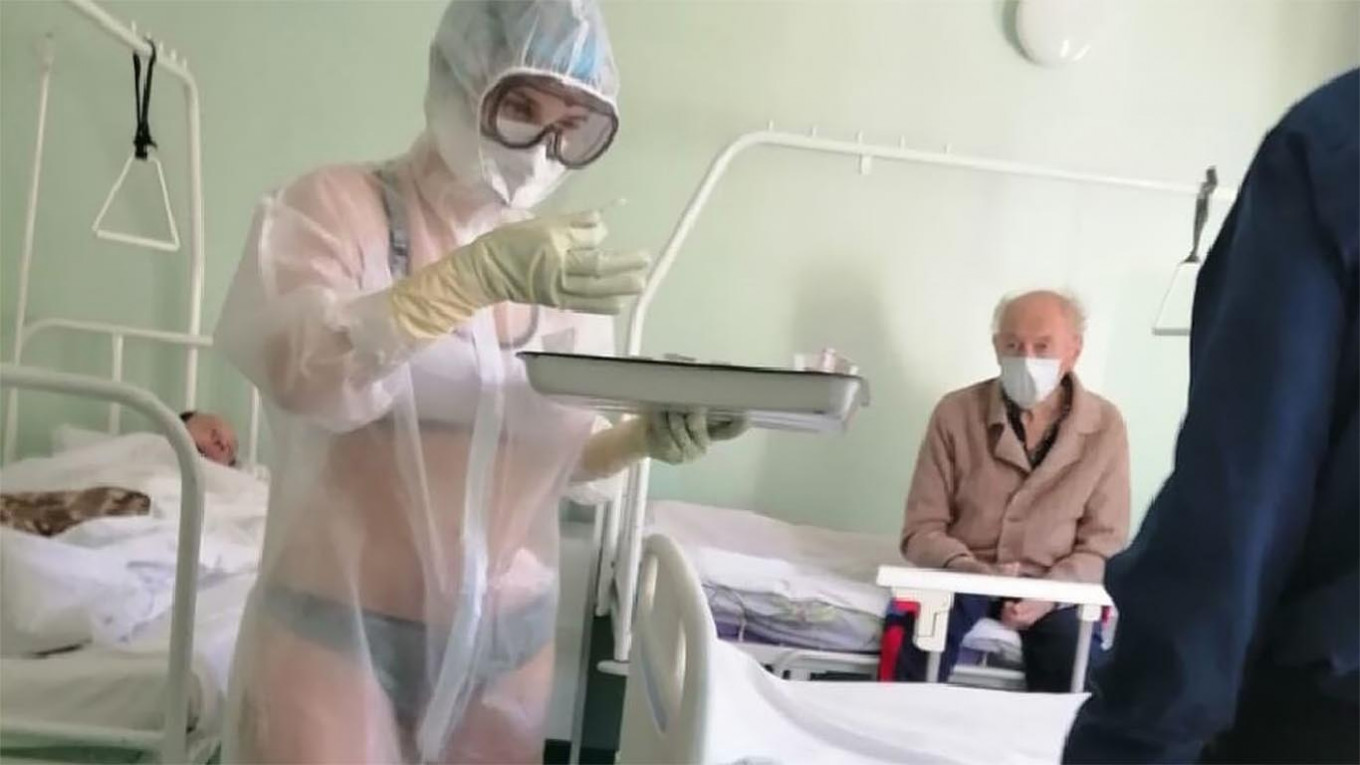 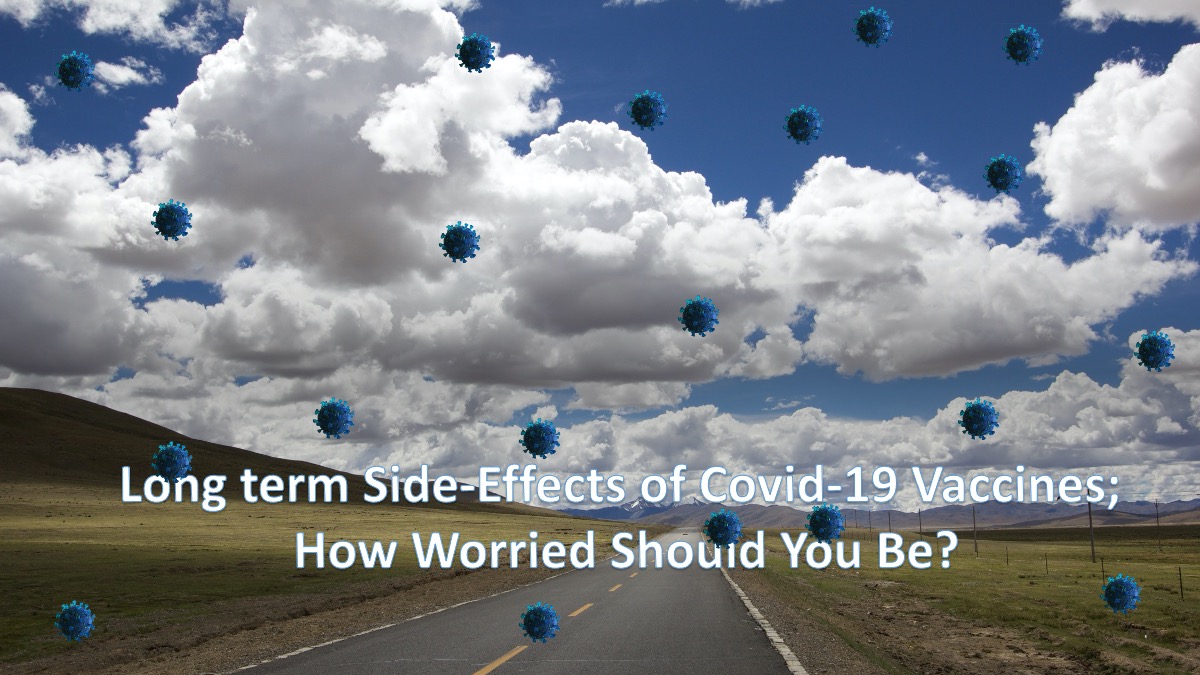 Long Term Safety of The SARS-CoV-2 mRNA Vaccines; How Worried Should You be? 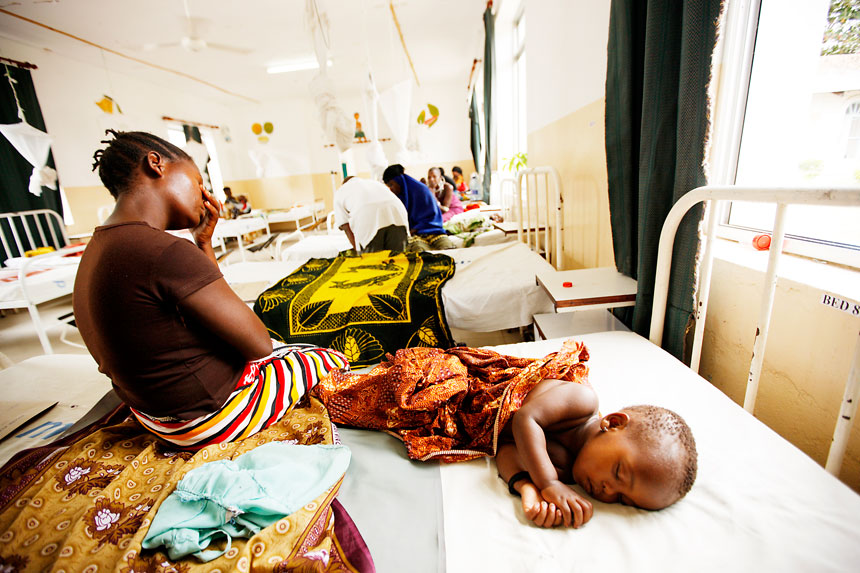