Our Current Seat Of Government

In the 17th century, the white castle on the Osu scarp called Christiansborg, stood tall. But very little Christian happened within its walls. For centuries, it was the destination of the doomed. It was the bastion of oppression, repression and dehumanization of many who were trapped in it. Within its walls men gave up their wives, chiefs gave their people up. People were sold there for guns, dutch wax, rum…. and less. Only in history are such ironies entrenched, that such a stain on the country would go on to become the accommodation of the foundation of our democracy. Mercifully, it has changed. Hopefully, the siting of our governance in this travesty of justice, did not impact on the quality of the leadership that was nurtured in it. Hopefully the ills of our democratic journey have nothing to do with the ravaging of humanity that occurred in the bowels of that white fortress. The consequences of European exploitation of Ghana hopefully has nothing to do with our struggles today!!

The castle was not a place for the regular Osu denizen. The gates were closed to the community around it. The people of the surrounding settlement that had started with Ga Adangme immigrants, and swelled with the various commercial visitors and settlers would see this white visage everyday, but very few saw what happened in it. They saw the strange, tall men and haggard women, and sometimes children, shackled together in groups of 50. They knew they were being sold. People would see them under the particular trees that the community named “Awusai atso” – meaning “the trees of the orphans”. People knew there was something wrong.

Education Within A Den Of Cruelty And Human Degradation

The wind direction changes many times, along the Gulf of Guinea, And even though the waves crash against the remains of the scarp that hoists the castle into the Osu sky, the white walls glow safe. Far away from any storm. People felt safe inside, sheltered away from the real world. They had built their own, with rocks from Denmark, and from the quarries in Tei-shie – under the stones. It was a heavily fortified stronghold, for those in it.

There was a school in the castle… only for the Mulattoes. The ‘privilege’ of a whittled down Danish education, was reserved only for those whose color was different from those in the real world around the castle. And every time the wind direction changed, the smell of wickedness wafted up from dungeons below. It was the putrid mix of pain, sweat, excrement … the terror of the abandoned. And the children in the school knew exactly what to do. They would hold their noses to shut out the smell, as they waited for the direction of the wind to change. They would do this multiple times a day. The children also saw slaves stripped above ground, punished, raped and mutilated. They were assured it would never be them. They were too different to be enslaved.

Did We Succeed In Clearing The Stain From Our History

Every society has a stain. Every human group has a nether region of inhumanity, buried in the dungeons of its consciousness. In the 17th century slavery was the stain. The thing about inhumanity is that it is usually posterity that sees the true horror of the actions and inactions. And posterity can make the choice to replicate it, or not. Sometimes the leaders of those the future belongs to, are able to guide their people away from the mistakes that lead to these inhumanities. And other times they entrench the mistakes, so that the inhumanity becomes a pervasive culture, that typifies the community. The stain becomes the color of the fabric.

I think posterity will wonder how we let so many people die, when we were so rich. They will wonder how we expected to keep people healthy without a health insurance system that could actually pay for comprehensive health care. And why we had more V8s than ventilators, and more members of parliament than medical/surgical consultants. They will wonder what we were thinking, allowing cars to be running repeatedly into trucks parked on the roads at night, or motorbikes running red-lights. They will find it hard to understand, how we managed to be so rich in gold, and cocoa, and oil… and still went begging for finances to run health programs.
Only posterity sees these things clearly enough. It is just the reality of history. Hindsight is always full spectrum vision, but only posterity has true perspective.

For now, we only see in part. 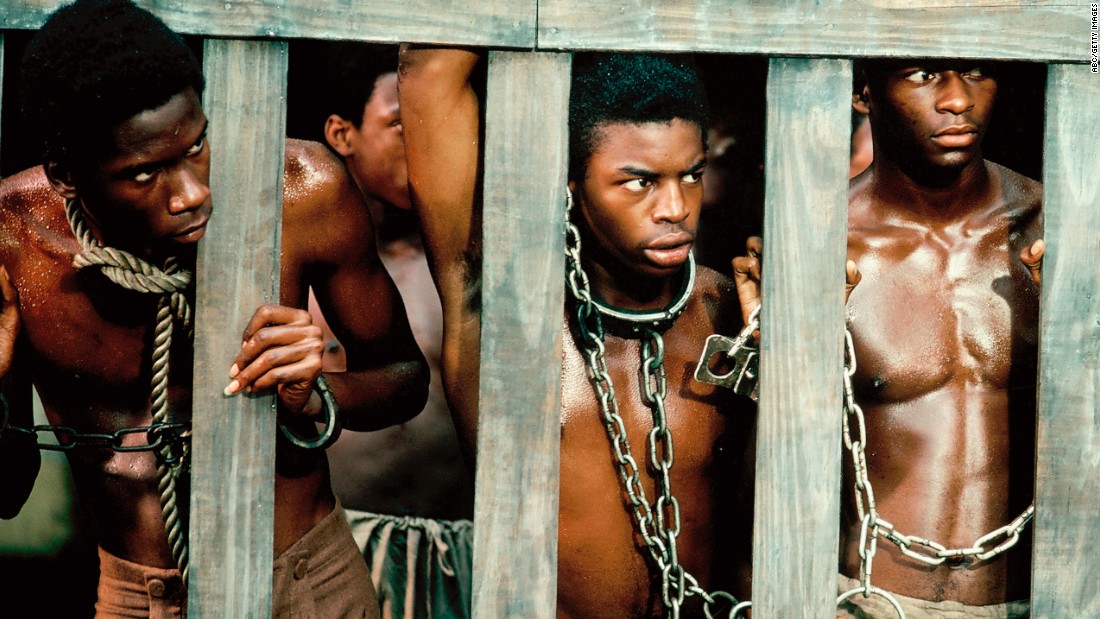 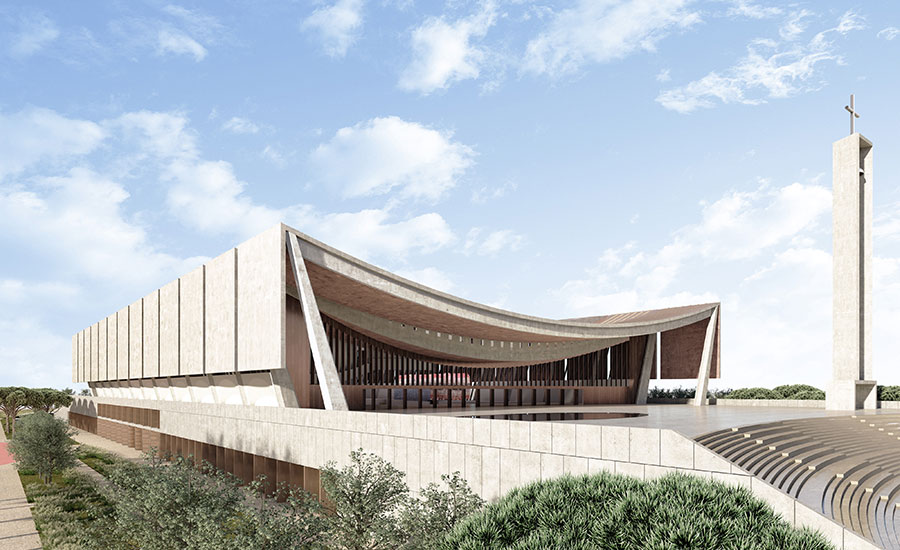 Secularism and Separation of Church from State; where do we draw the line? by Dr. Leonard Sowah

On Diversity: What 7 years At Motown Taught Me

What Does One Do When A Pandemic Celebrates 40 years?