It is more than 18 months since the first case of SARS-CoV-2 infection was diagnosed in the US. Most of us hoped for a vaccine which we believed will end the pandemic. Today we have several vaccines and the pandemic still rages on with the emergence of new viral variants. Current vaccines show good efficacy, but the emergence of the delta variant, has raised concern of cracks in vaccine protection. This has made the possibility of variants that totally escape vaccine immune control more real. Fortunately, we are not yet at that cross road. Judging from what we know so far about the virus and the spike protein that day will come one day. So when will the evolving alphabet soup of SARS-CoV-2 variants end?

Will The Virus Eventually Evolve to Evade Protection By Our Current Vaccines?

The rapid emergence of these alphabet soup of SARS-CoV-2 variants means the clock is ticking on the effectiveness of current vaccines. Many wonder if man our planet’s most successful speci will triumph over the genetic sequence we call SARS-CoV-2. This very important question is one that I grapple with a lot. My knowledge of the the science tells me the simple answer is yes we will win this war. The how is what is beating me now. The current prevailing ideology is that vaccines will beat the virus down. These vaccines could also select for variants that can evade vaccine control. So vaccines in this fight are a double edged sword.

This may sound like a doomsday prophecy but with mRNA technology it is not. Some may want to know how rapidly we can deploy new vaccines if the virus evades current vaccines? This situation may give some sleepless nights. I on the other hand worry more about that grandfather or father in Texas or Pennsylvania who will not even listen to the advice of their children and grand children and get vaccinated. Our best vaccines are useless as long as we have many of these vaccine deniers among us.

Should We Focus on The Anti-Vaxxers Among Us or the Evolution of The Virus?

Many of us focus on anti-vaxxers and advocate for restrictions targeted at the unvaccinated. Such policies whilst useful have some inherent weaknesses. We have learned the hard way that vaccinated persons can get infected and transmit this virus. Currently the most dominant variant is the delta variant. This variant is highly transmissible. In the Barnstable County outbreak the counts in the vaccinated were similar to what was seen in the unvaccinated.

Are Our Younger Children Safe From Severe Disease With The Delta Variant?

With this delta outbreak younger infected individuals are ending up in ICUs and many of these unvaccinated youngsters are dying. These deadly variants will continue to rapidly evolve having characteristics different from earlier strains. This situation unfortunately continues to provide fuel for anti-science critics. Many holding on to a narrow rigid version of the truth which cannot fit into any paradigm outside of religion. At this time it is becoming evident that some of our early ideas pertaining to the relative safety of our younger citizens no longer holds. This is a tricky situation since our policy landscape tends to be slow. The science or the evolution of the science on this virus is too rapid for our policies. As I write now there is data suggesting the spread of a new variant lambda, from South America so we have a lot to be worried about.

The World Health Organization has been tracking the lamda variant since its emergence in Chile. The emergence of lamda in Chile a country with full vaccination rates of about 70% and 75% having received at least one dose raises concerns of vaccine immune escape. A recent study currently in preprint does suggests that lamda variant mutations confer immune escape from CoronaVac the vaccine commonly used in Chile. A similar study done with regards to the delta variant in the US also did suggest that the current vaccines though still highly effective were less effective against the delta variant. Thus the alphabet soup of SARS-CoV-2 variants will definitely impact control.

With B.1.617.2 or delta our current vaccines though effective do not prevent infected vaccinated individuals from spreading the virus. These limitations have the potential of being amplified further if vaccination rates remain low. As we relax public health measures uncontrolled transmissions will occur with further viral evolution. We are in the midst of a war that has already claimed 4.5 million lives including 628 million in the US. The success of this war lies in global cooperation and effective dissemination of technology as with prior world wars. To win this war, in addition to technology we need to maintain emergency war time resolutions to help curb the worst of our human traits holding us back. School districts suing their state governors to help keep the school children safe should only happen in horror movies.

Once more I say we will win this war only because I am very optimistic. The overall equation is very dismal, I am counting only on the resilience and the power of the human spirit!! 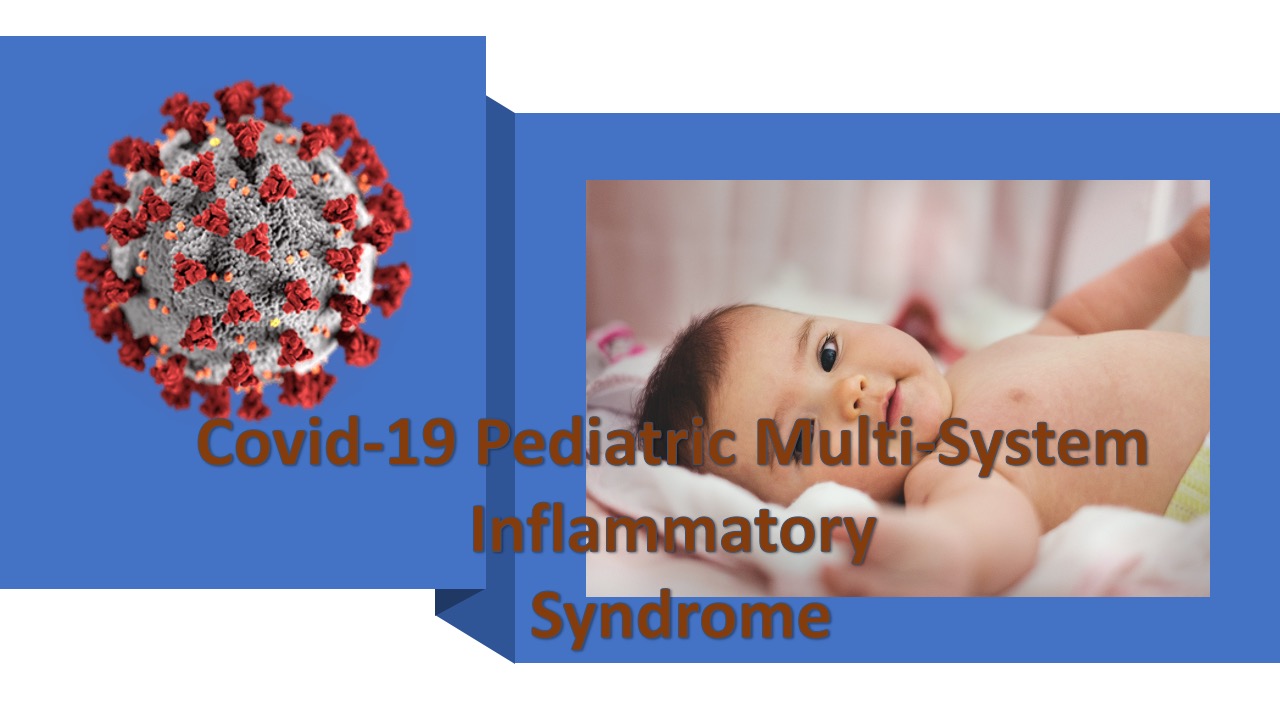 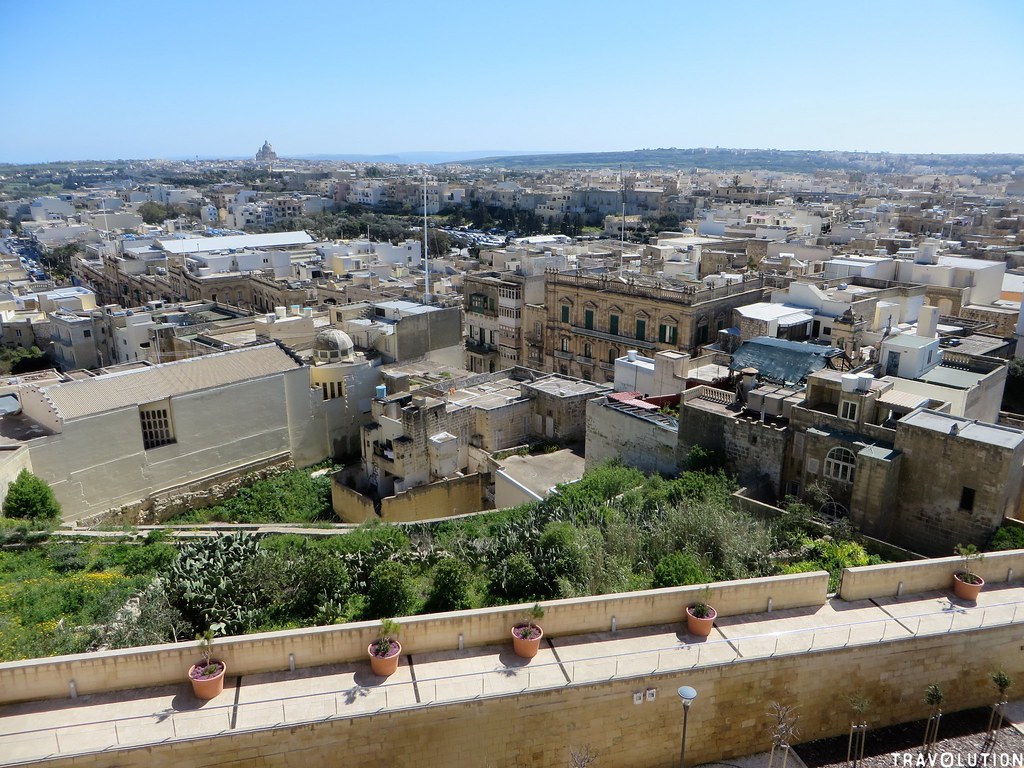