As humans, our first line of defense against viral pathogens is the innate immune response. That includes things like the skin, cytokines, and macrophages. This response tries to hold the line till the adaptive immune response system kicks in. This process can take about 7 – 14 days. The adaptive system is made up of the humoral and cellular components. The humoral part has the B-lymphocytes that make antibodies to go after the virus outside the cell. The cellular system is made of T-cells that go after cells that the virus has invaded.

If one survives a viral infection, the body retains a memory of the particular virus in the adaptive system. The antibodies produced to fight the virus hang around, and the T-cells stay primed. It must be noted that there are two types of antibodies – neutralizing, nAbs, and binding. Neutralizing antibodies play the dominant role in humoral immunity and are the most desired ones. Beyond that, the body also makes memory versions of the B- and T-cells. These come into play in cases where the antibodies decay and also as a backup. If there are insufficient levels of nAbs when the virus attacks again, the memory T-cells induce the memory B-cells to produce plasma cells. These cells produce antibodies. This process may take about five days. While this attack may result in a measurable infection, it does not usually lead to severe disease or death.

Is SARS-CoV-2 Vaccine Protection Only Dependent on Neutralizing Antibodies?

Thus, neutralizing antibodies may decay and show low levels shortly after an infection. Memory cells on the other hand last for decades. If instead of an active infection, one receives a vaccine, a similar process plays out. Where some vaccines lead to antibody levels that last for years, others produce antibodies that decay after months. However, the presence of memory cells offers that same long-lasting protection. With SARS-CoV-2, the virus that causes COVID-19, the neutralizing antibodies seem to decay after about 6-8 months to levels where another infection may not be readily prevented (Sherina N. et al., 2021, Xiang, T et al. 2021, Crawford, KHD, et al. 2021). The decay may be faster in those over 65 years and the immunocompromised. Variants further compound this decay with significant changes in the S-protein. These changes in the antigen used to make the vaccines always raise concerns of drops in vaccine effectiveness.

However, in most vaccinated individuals, levels of memory B- and T-cells stay stable or even seem to rise with time. Thus though there may not be enough nAbs available to fight off a new SARS-CoV-2 attack immediately, and a measurable infection by PCR ensues, the memory cells induce the production of active B- and T-cells in a matter of days to fight the new infection. This prevents severe disease and death. Individuals over 65 and the immunocompromised may not survive long enough to benefit from memory cell induced neutralizing antibody production. For these groups of people, keeping high levels of neutralizing antibodies may be advisable. This can be achieved through a booster shot. For most people, however, the booster might not be necessary.

A group from UPenn looked at this phenomenon in a small study published as a preprint last week. (Goel R.R., Painter, M.M., Apostolidis, S.A., and Mathew, D. et al. bioRxiv 2021.08.23.457229 August 23, 2021).They collected and examined blood samples from 61 individuals, 45 SARS-CoV-2 naïve, and 16 who had recovered from COVID-19. The study was over six months. From the 45 SARS-CoV-2 naïve individuals, they were able to chart the behavior of the immune response post mRNA vaccine series. Since the group that had recovered from COVID-19 had a similar immune response to those who were vaccinated, they were given a shot of either mRNA vaccine. That allowed the group to study how a booster would work.

Every single data set from hospitals, counties, states, and countries with good vaccination rates show a great dichotomy between hospitalizations for vaccinated and unvaccinated. The vaccines do not impart sterilizing immunity. Thus, vaccinated folks may still harbor the virus even if it is not viable (Shamier, MC et al. medRxiv 2021.08.20.21262158). Also, the memory cells may not kick in early enough to protect some people, especially those over 65 and the immunocompromised. However, they protect a large group of vaccinees and help reduce the virus’ replication and mutation (Niesen MJM et al. medRxiv 2021.07.01.21259833).

Therefore, in the absence of good data it is very likely that more vulnerable individuals, those with impaired immune system and those older than 65 years may be the ones who really need a booster. So please get the shots, mask up when indoors to protect yourself and the vulnerable ones around you, and above all, stay safe! 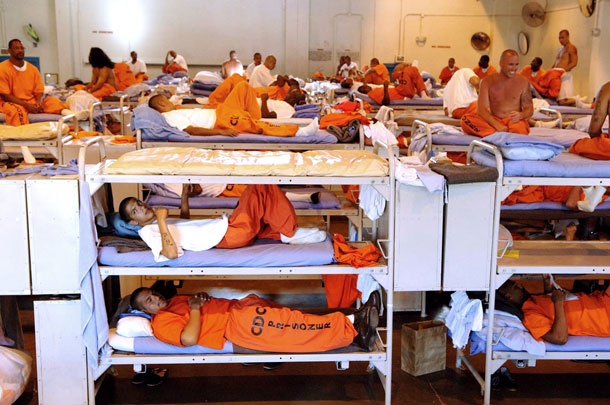