I recently read a book by Dr. Barbara Natterson-Horowitz a UCLA cardiologist who also happens to be a consultant for the Los Angeles Zoo. In her book ‘Zoobiquity’ Dr. Natterson-Horowitz demystified the story of HIV (Human Immunodeficiency Virus) transmission from monkeys in West and Central Africa to humans. Most doctors today including myself have a very limited knowledge of ‘zoonosis’ the science surrounding bugs that can be passed from animals to humans. As humans we are mostly totally unaware of the extent to which we share pathogens with our animal neighbors.

I read about rabbit syphilis, Chlamydia in Koalas in Australia which almost threatened to totally wipe out these small cuddly creatures, and Trichomoniasis in T. rex. That blew my mind, but from then on I could only agree that SIV (Simian Immunodeficiency Virus) making the jump chimpanzees to humans was not that fantastic a tale after all.

If Trichomonas moved through different species from as far back as the time of the dinosaurs to now infect both pigs and cats what stops SIV a close viral relative of HIV from expanding its real estate empire to include humans. We humans are after all the most dominant specie on earth and as such a very attractive real estate acquisition for any bug. Successful human human bugs spread across the world usually very quickly.

HIV today is a worldwide pandemic affecting almost every community in the world but it is believed that prior to its journey to the western world the virus had affected various communities in West and Central Africa for several decades. HIV-1 the commonest HIV subtype in the US and many western countries is believed to have entered the United States by way of Haiti. This is based on molecular genetics which shows close to 99% similarities between the gene sequences of viruses from Haitian patients compared to US patients. In the early days of the epidemic HIV had been known to be associated with the 4 Hs, Homosexuals, Hemophiliacs, Heroin Addicts, and Haitians. Unfortunately on account of the stigma associated with HIV, my Haitian colleagues did not look too pleased when I mentioned this on a recent visit to Haiti as a visiting faculty.

Today more than 30 yrs after I read the Newsweek headline on AIDS in 1986 which featured Rock Hudson’s declaration that he was gay and had AIDS the stigma still persists. In this era of good life sustaining treatment though, the terror and fear that made most people treat individuals known to be HIV positive like lepers has abated. The stigma still persists and in many cases makes efforts at prevention very difficult. This is a stigma that I can understand based on how society addresses sexuality.

Sexuality is humanities biggest double standard; whilst most of us are sexually active getting a sexually transmitted disease is considered a social taboo. Somewhere between our birth and early adulthood we somehow conveniently forgot that if sex really was so nasty we will be extinct as a race.

To adequately address this issue we should all start working hard on our skills in talking about sex clearly and effectively with our sexual partners and doctors. From my experience most doctors do not mind talking about sex with their patients but may still harbor some misconceptions that may sometimes make it difficult for them to start the conversation. More often than not doctors are trying to gauge patient’s comfort level instead of just realigning themselves and their patients and diving into the conversation. If a patient starts that conversation though most physicians are always happy to talk to their patients about this most important aspect of their lives. Conversations about sexuality and sexual issues if done well will open doors to preventing STDs (Sexually Transmitted Diseases) and HIV. Doctors can only know how best to treat a patient if they are aware of the sexual practices of their patients. Whilst most medical procedures are standardized there are modifications that are made to accommodate individual differences in patient characteristics and behaviors.

Currently even though there is a pill that can reduce risk of HIV infection rates by more than 90% in appropriate individuals most doctors fail to use or even think about this medication in appropriate patients. One important reason for this low utilization is because the sex conversation rarely ever happens to any meaningful extent. We cannot allow stigma and societal taboos around sexuality to get in the way of our health. If we think that HIV and other sexually transmitted diseases are dirty diseases then we are all dirty anyway. So let us get it out all in the open especially when it comes to our conversations with our doctors. “A word to the wise is enough”. 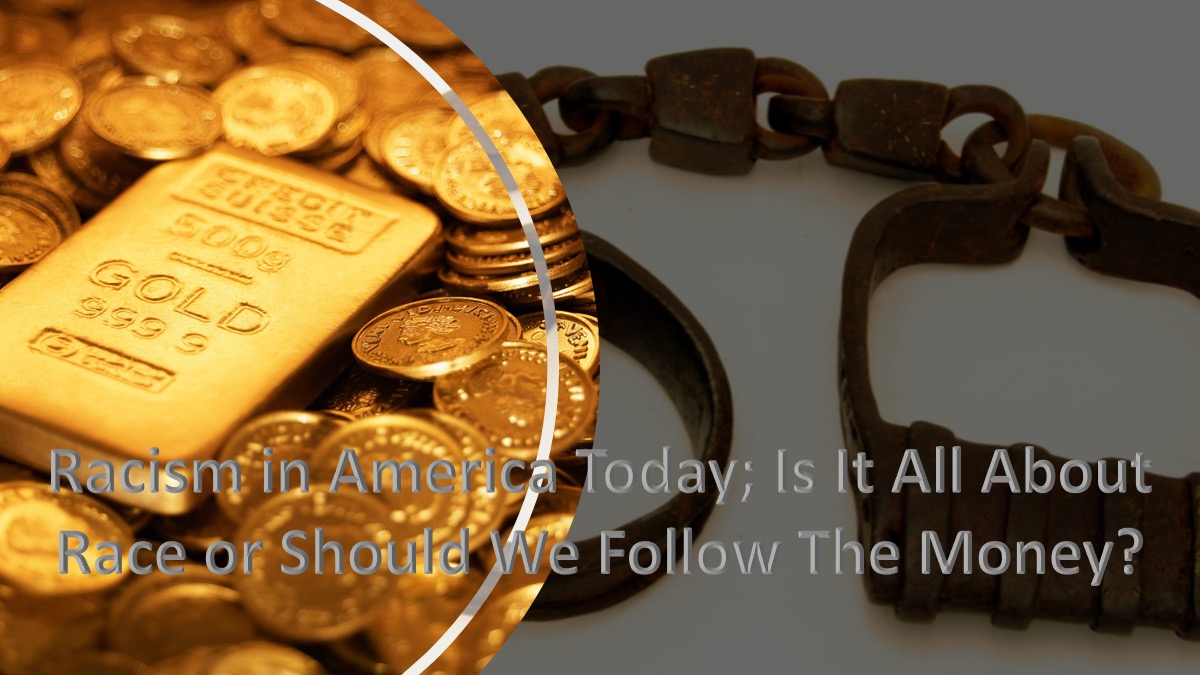 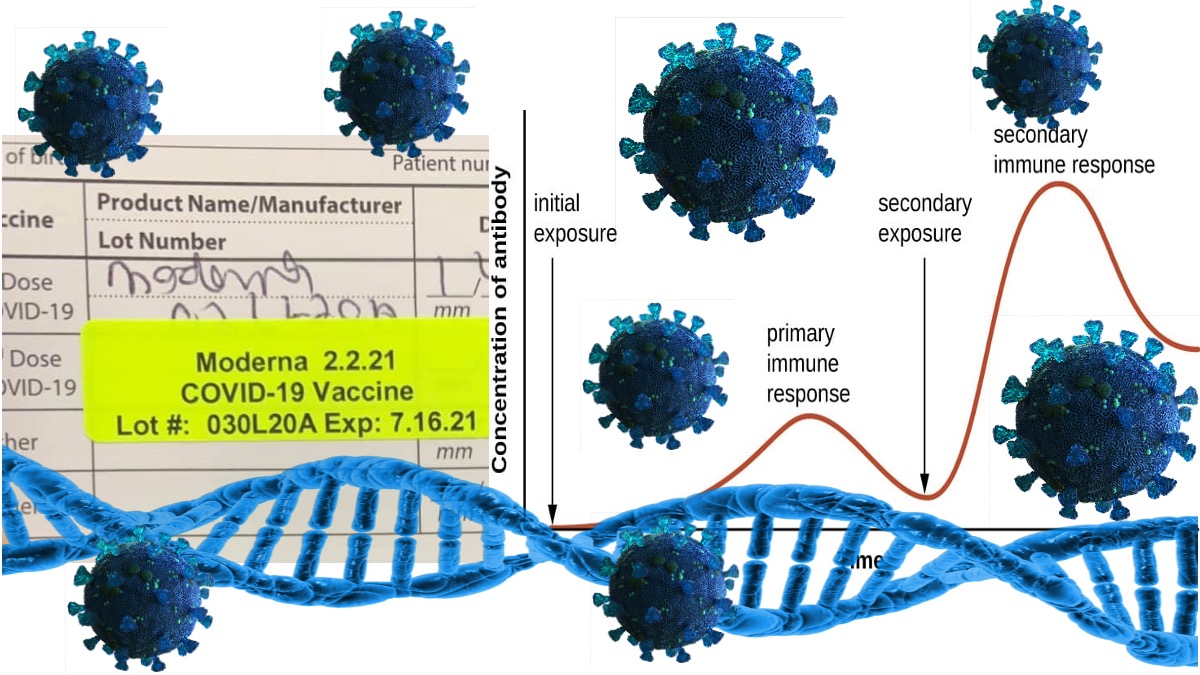 What Is The Neutralizing Antibody Response After The 1st Vaccine Shot in Those With Prior Infection?