As a medical student in Ghana I still clearly remember trips made with my colleagues to parts of rural Volta Region in Ghana to learn about the impact of training of Traditional Birth Attendants on maternal mortality. This experience imprinted in my mind how simple interventions can impact health outcomes. In many parts of Ghana most people live at least a half days walk to the nearest health center. Most of these health centers are under the ministry of health and have facilities for delivery and theatres for C-sections. In most parts of rural Ghana where people rely on erratic public transport systems it is very difficult to get around in the night.

Unfortunately as anyone who has worked in Obstetrics can tell you, for some strange reason more babies are born in the night than during the day. UK researchers using NHS data showed that 7 out of 10 babies are born between the hours of 5 pm to 8 am. The most common hour for babies is actually 4:00 am.

Therefore in rural Ghana with poor or totally non-existent public transportation systems with health centers mostly not within easy access for most women maternity services are mostly provided by traditional birth attendants. For practical reasons and also on account of the fact that certain segments of Ghanaian cultures do not favor hospital births the role of traditional birth attendants has been incorporated in the public health delivery system.

With childbirth occurring mostly at night in a country with an unreliable public transport system in most rural communities home deliveries are inevitable for most rural Ghanaian women. One paper published in 2018 actually suggests that 62.9% of babies delivered in the Northern Region of Ghana were born at home.

The most current Maternal Mortality Ratio for Ghana is reported at 319 per 100,000 births. This health index has shown a significant decrease over the years. Comparing today to the year I finished medical school in 1998 this health index has dropped by more than 36%. In the United States over the course 6 years from 2008 – 2016 one study based on NCHS (National Center for Health Statistics) data reported a 23% increase in maternal mortality.

The increase in US maternal mortality is mostly attributable to more deaths in women 40 years and older. The contribution from increased rates in rural America has not been adequately studied.

US is however not unique in having women having babies late in life. This unfortunately is not the the only problem that may explain the rise in maternal mortality rates. In the past 2 decades many rural US counties have lost their local hospitals. ACOG (American College of Obstetrician Gynecologists) reports that in 2010, 49% of US counties lacked an obstetrician-gynecologist, leaving over 10 million women about 8% of women without obstetric care.

A Scientific American article reports that in many rural counties in the US women need to drive an hour or more to get to a hospital that can deliver their babies. The same article reports that in the state of Alabama in 1980, 45 of the 54 Alabama’s rural counties had in hospital obstetric care today this has dropped to 16 counties. In large metropolitan areas the maternal mortality ratios is 18.2 per 100,000 live births but in rural counties it was 29.4 per 100,000 live births.

Ghana, must strengthen its health care delivery system as well as rural transportation to further improve its outcomes. The use of traditional birth attendants must be maintained but with more supervision to improve safety.

The US with a better infrastructure can rely on a better triage system to ensure that high risk women get easy access to obstetric care either through faster emergency transportation systems or use of inducements to maintain and encourage obstetric services in rural America.

Overall though the basic problem that one often faces is the usual rapid progression of obstetric emergencies where sometimes a few minutes or hours could determine whether one has a good or a bad outcome.

Powered by calculating due date app 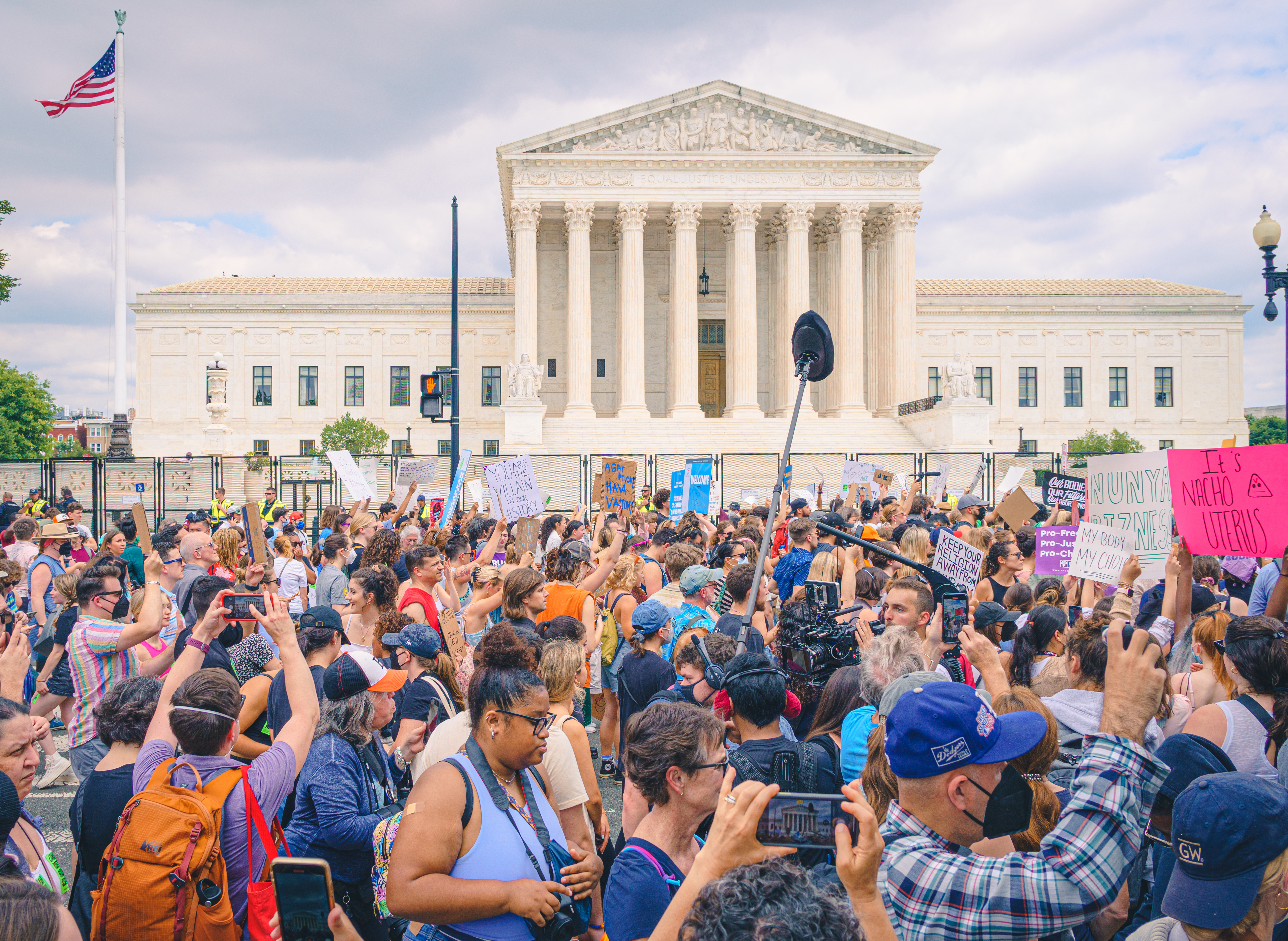 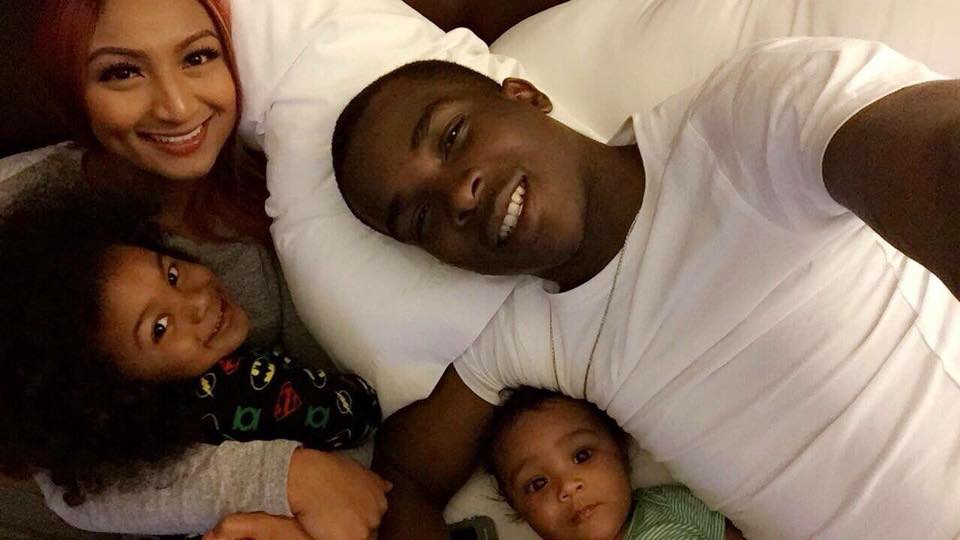 Racialized Policing and The Fear That Kills Blacks in America, By Dr. Leonard Sowah 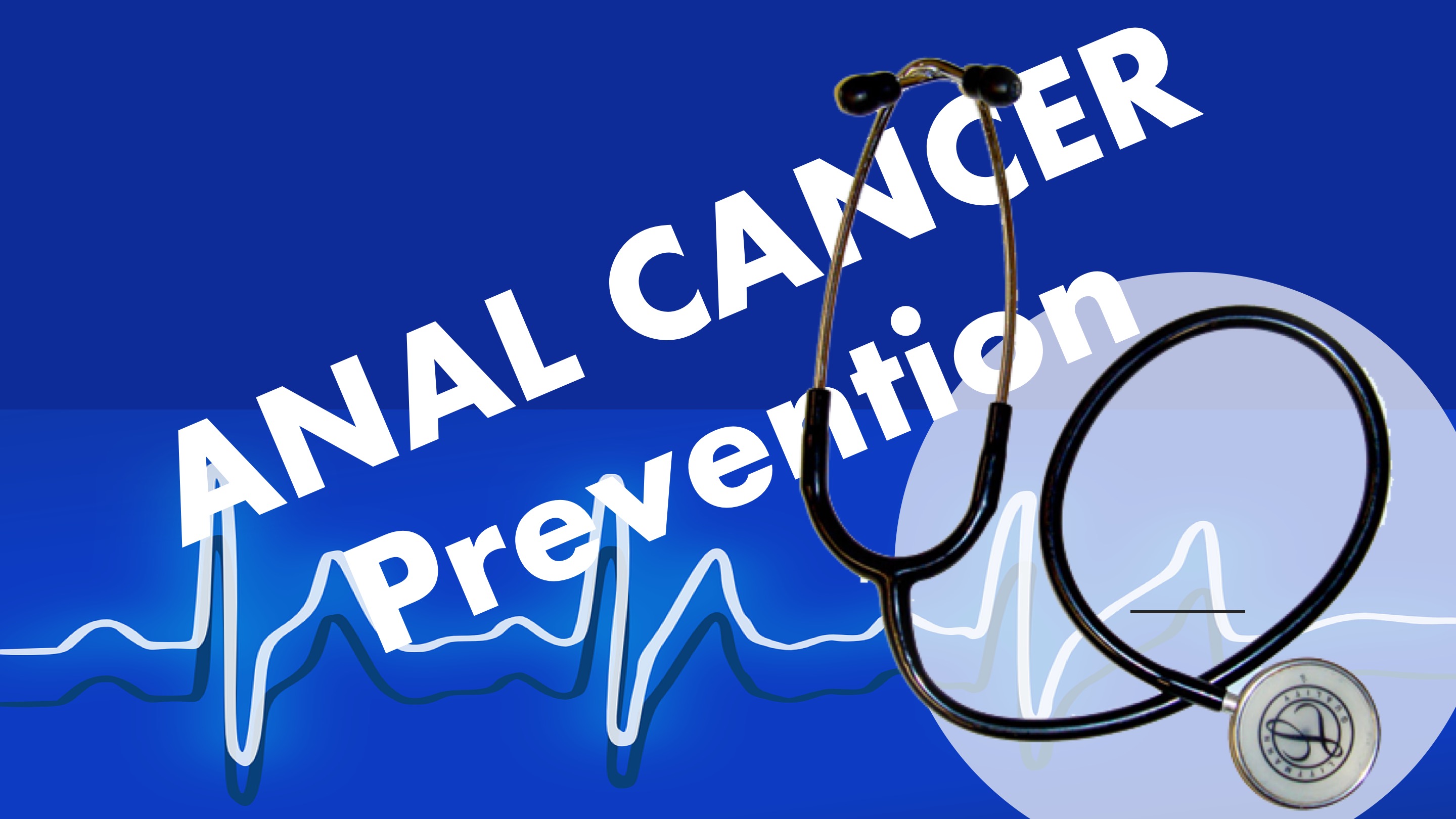