As a physician I have taken care of many recently incarcerated persons. Most of these guys were not armed robbers or even drug offenders as the media may suggest. These were almost all black or brown men who lost their freedoms from nuisance infractions that did not need to end up in an arrest

The death of Rayshard Brooks brings to light how some of these arrests occur. The only reason we know about Rayshard Brooks was because he ended up dead in the course of this arrest. Garrett Rolfe, the cop who tried to arrest Brooks was doing his job the best way he knew. He never considered himself part of a racialized system of oppression. We cannot blame him for that. Rolfe probably learned his behavior from what was practiced around him. A practice that criminalizes any kind of aberrant black behavior.

The system of policing built on the bedrock of racial bias has resulted in increased numbers of black Americans in our prison system. This system effectively creates a slave class stripped of their rights in a modern free market capitalist society. We many want to believe he is one of a few bad apples, the truth may be more disturbing. That is probably how most of our police departments functions.

Rayshard Brooks died in the process on being added to the long list of poor, marginalized and disadvantaged individuals who end in the clutches of our legalized slave system. He would have ended up getting some kind of record for a nuisance infraction that did not require an arrest. For every killing of black people that you hear about through bystander cell phone video that went viral, there are several hundreds or thousands of arrests that you never hear about. There are several thousands of lives that get disrupted because they where in a wrong place at the wrong time. Most of these individuals supply the man power needs of the prison industrial complex.

When we talk about police reform we have to realize that the problem we are dealing with is much larger than we can imagine. Police brutality is only one of the many structures we have in place to maintain the status-quo that enriches the minority at the expense of the majority. These structures targeted blacks, other minorities and to some extent poor whites.

The question that many continue to ask on this issue is; what must be done? What is the solution to this very pervasive problem? Before we start talking about solutions though we need to really appreciate the enormity of the problem. It will be pointless to start working at solutions without understanding the magnitude of the problem and how it ties in with other structures.

In my opinion quick solutions that focus only on the police would produce results that look good on paper but have no impact on real lives. Those who understand the problems we face know it is not really only about the police. Police brutality against minorities is only one manifestation of a broader systemic ill. If we do not work hard at dismantling the structures supporting systemic racism; we could defund the police only to replace them with another mechanism to protect us from the “mayhem and violence” of black people.

Our current racialized police system is in many respects dehumanizing to both the police and the unfortunate over policed populations. Wherever such systems persists and thrive there is usually a common denominator that maintains such aberrant systems. The same structure supporting this system also supported chattel slavery for many centuries; financial gain.

The ever increasing development of private for profit prisons is one such structure. We must look carefully and identify all the structures that profit from our biased system. It is only after we have cleaned can we create a society built on equity and justice. A solution that fails to address those that profit legally or illegally from the unfair police practices are doomed to failure. This ugly system unfortunately has many roots and until those roots are all uprooted it would continue to feed on the lives of our disadvantaged and underprivileged.

I know there are many out there who would say that blacks end up in the prison system because black people commit more crime. For those individuals I would like to give one important of datapoint to ponder upon. In 2014 there were seven death penalty exonerations, 6 of those seven persons were black. 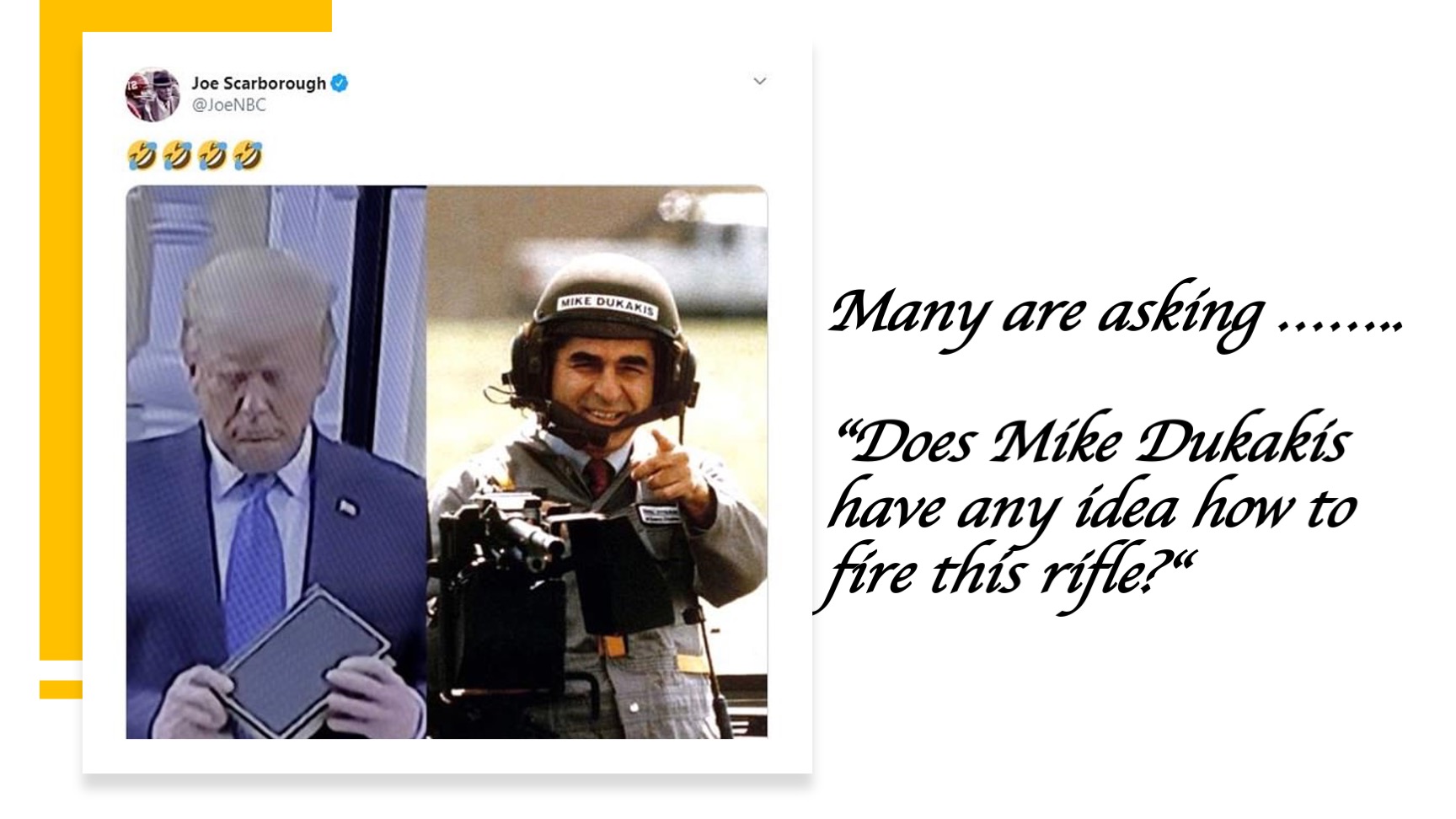 Is This Christianity or Just Another Reality TV Show? 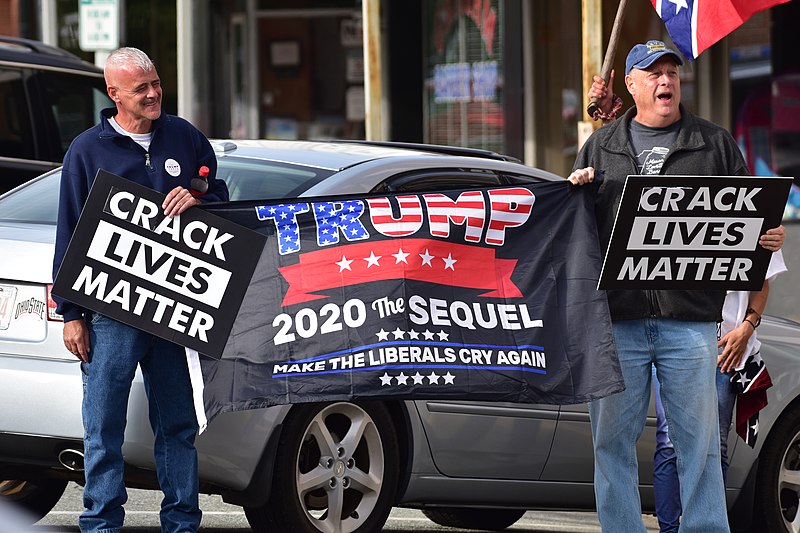