Many countries have seen their peak in cases of SARS-CoV-2 in the rear view mirror. Unfortunately the United States is still forging ahead in this epidemic. I wrote a previous post about preparing for a post Covid-19 world. As time goes on this seems less and less likely to happen in the near future. Since February there have been more than 3.2 million cases and 132,382 deaths.

Initial attempts at control appeared successful with a peak in April followed by a decline, daily cases have however failed to drop consistently. Now as some states make efforts to open up their economies we are nearing new highs in cases. Over the past three weeks we have reported new highs well beyond our worst days in April. Over the weekend we recorded a new high of 67,211 on the 10th of July. These highs are more than 100% higher than our peaks in April.

The US at this time is not in a position to declare any success in the handling of this pandemic. Many states had worked very hard to keep the virus at bay. The current situation unfortunately puts us all at risk. New York and many other states after struggling to rein in the pandemic in their jurisdictions have since issued travel bans. The implementation of such bans can however be challenging.

On the global front there are many differences in country level control with the US and Brazil having more challenges. Commentators link the situation in these two countries to poor leadership from populist leaders with little regard for data driven science based decisions. Currently US travelers have travel restrictions for several countries including the European Union on account of Covid-19 pandemic control status.

Countries like Taiwan, New Zealand and South Korea have managed to control their epidemic and are using effective surveillance and contact tracing to manage the epidemic. These countries and many more have opened up their economies and schools and have progressed into a semblance of normalcy. In the US there is push by certain sectors of the economy to open up in the interest of the economy. These calls can only be likened to a student who failed to prepare for a test only to ask for the exam to be simplified for their benefit.

At the moment with case numbers worse than the worst days in April and increasing in many states any calls for elimination of social distancing rules and masking precautions could only spell disaster for many communities. I however realize there are many in our society who only consider what drives Wall Street, economic activity. To those individuals I would only say remember the Enron disaster. Wall Street is fueled by a mix of public opinion and short term economic expediency. Those who only listen to Wall Street are apt to periodically follow Wall Street till it all falls off a cliff.

To these people please remember there will be no golden parachutes for those that fall off Covid-19 cliffs. If we follow Wall Street ideology we would unfortunately just see a lot of dead bodies. 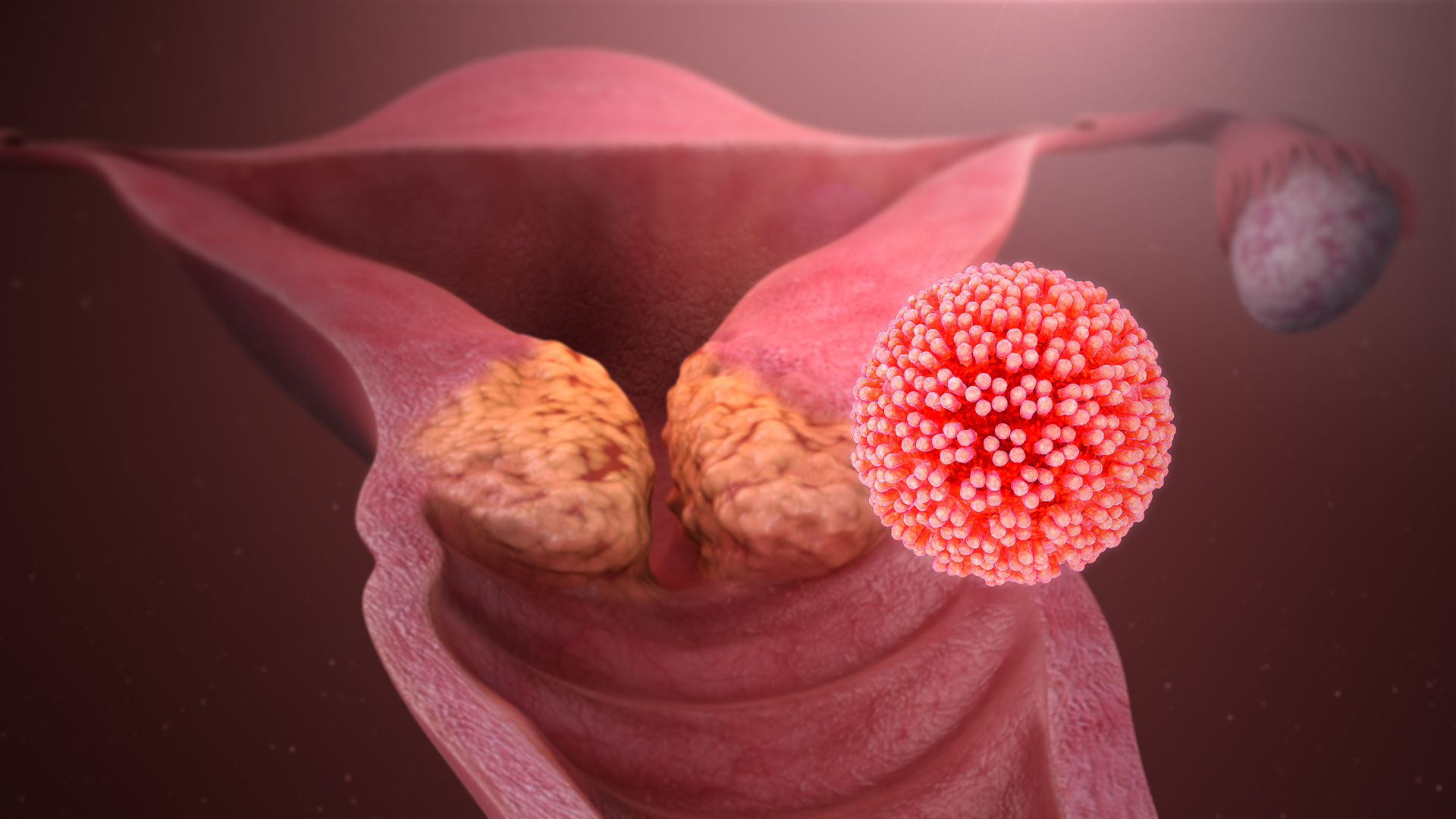 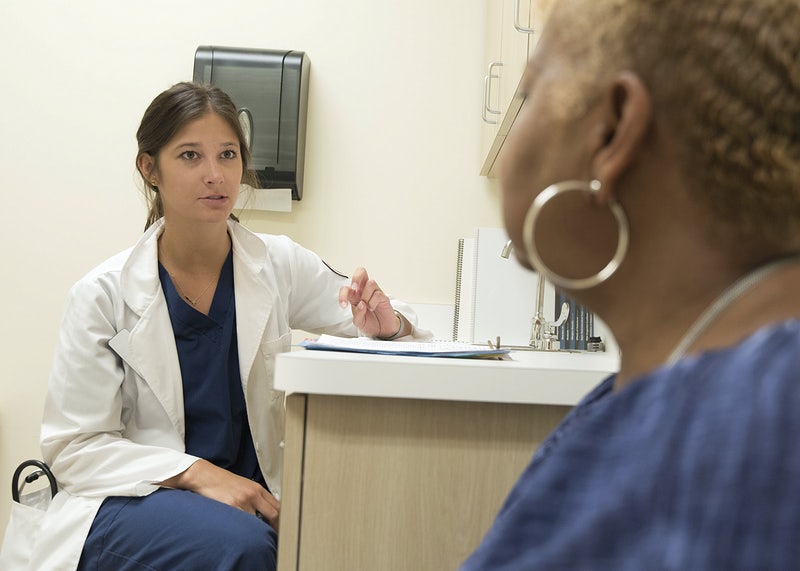 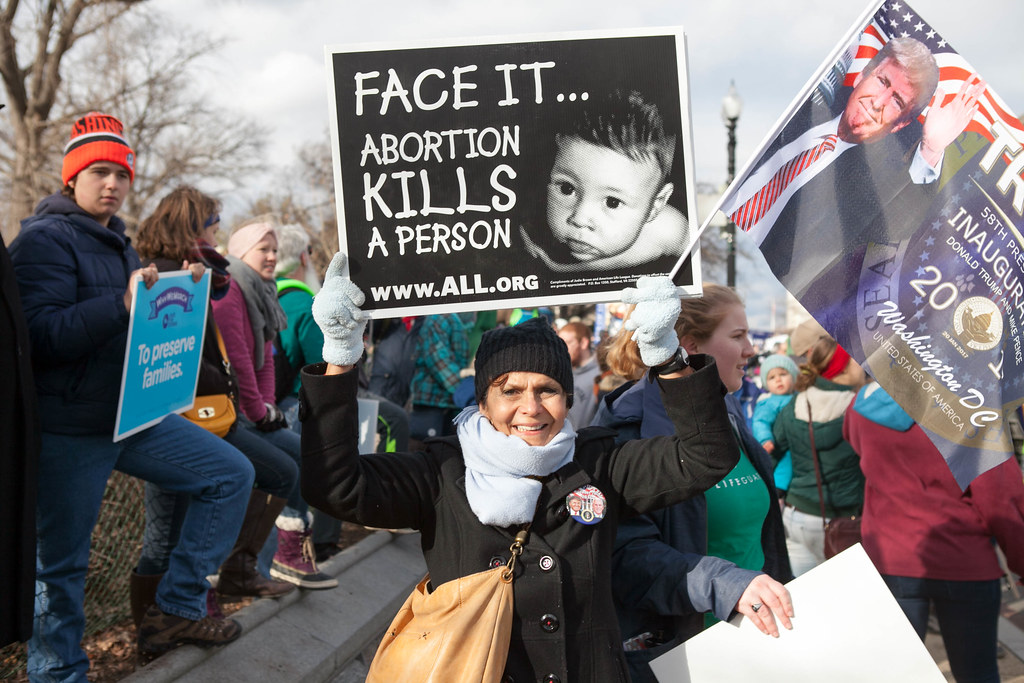