Covid-19 What’s going on in the World:

81,126,416 cases worldwide since the start of the epidemic, with 1,771,407 deaths. It is likely we will, despite starting vaccinations, see another increase after Christmas get-togethers, and likely a spike after New Years as well.

The new SARS-CoV-2 variant which was initially identified in England, and is now called the 2020 Kent variant. Now detected in Canada, Belgium, Netherlands, South Africa, Sweden, Germany, Lebanon, Australia, and Singapore. The first case was reported in Colorado in a 23 year old in Southeast Denver with no travel history. This suggest the variant is already circulating in the US at an unknown rate.

This variant of the virus is 53% more infectious than the prior virus Wuhan strain based on transmissibility studies. The new strain has 23 mRNA sequence mutations compared to the original Wuhan version. The result of these mutations is the substitution of an amino acid on the spike protein. The Kent variant has a tyrosine (Y) replacing asparagine (N) in the original Wuhan Strain. The N501Y mutation is a switch at position 501 of the spike protein amino acid chain. Why this causes the virus to be more contagious isn’t completely clear at this point.

Genomic sequencing has now identified other mutations that have been clinically significant. The 2020 Lombardy variant allowed approximately 10X as much spike protein on the cell surface compared to the original Wuhan variant; this probably accounts for the more rapid spread in both Italy and New York in the spring. Early infections in California were primarily the original Wuhan strain, this is probably one of the reasons California fared better in the spring.

The 2020 Kent variant doesn’t make patients sicker, but its increased infectivity makes it spread faster. We don’t know if this will affect the effectiveness of the vaccine, computer modeling of the protein however suggests it will not.

What the increased infectiveness does affect is the number of people that need to be vaccinated to reach herd immunity. Herd immunity is the percent of the population that needs to be immune to stop viral spread. Herd immunity is highly dependent on both viral and host factors. A more contagious virus results in a higher Rt (Reproductive number) at the same level of human behavior. Rt is a key measure of how fast the virus is growing. It is the average number of people who become infected by an infectious person. If Rt is above 1.0, the virus will spread quickly. When Rt is below 1.0, the virus will stop spreading.

Herd immunity is the sum of acquired immunity (infected) and vaccinated immunity. As about 12% of the US population is estimated to have been infected with Covid-19 by CDC modeling (studies indicate about one in 8 cases of Covid-19 have been identified). The US probably has about 12% natural immunity., and therefore will need around 70% vaccine uptake to reach herd immunity. That may be a difficult goal to attain. About 0.1% of the population, one in 1000, have died from Covid in 2020, and that number is likely to be close to 2 in 1000 (0.2%) by March of this 2021. Attaining herd immunity is really critically important to minimize more suffering and death.

CDC and our other public health authorities will need to monitor the genomic data of circulating SARS-CoV-2 in the country to plan for pandemic control.

By Dr. Dan Howard a Family Physician in Baltimore, Maryland 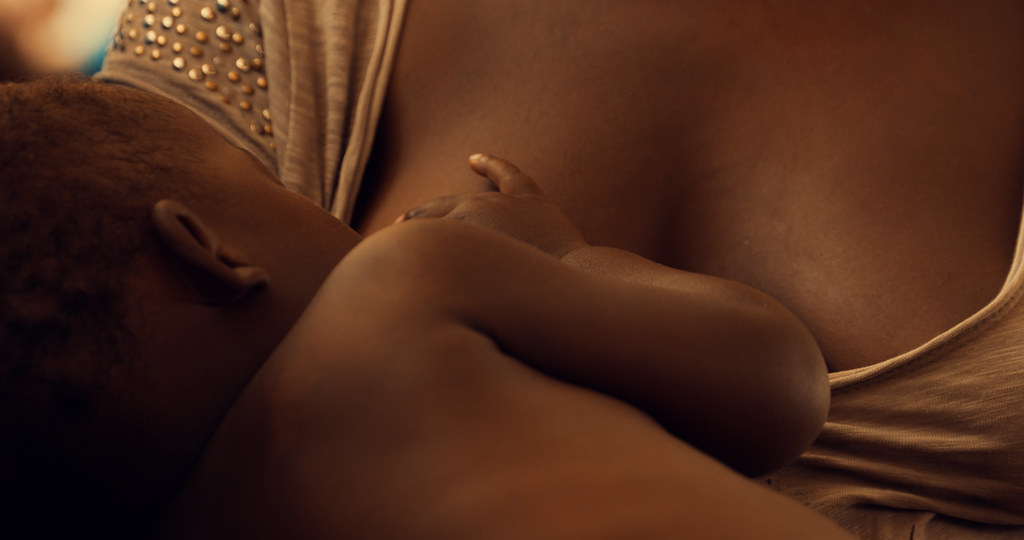