Current reports from the International Narcotics Control Board (INCB) suggest that the United States is second on the list of countries with the highest per capita consumption of opioids.  Data from 2014 quotes U.S. use of opiates at 700 mg per capita per year. The only country that has a higher per capita use is Canada at 967 mg per capita both in ME (morphine equivalents). This suggests that in 2014 the amount of prescription pain pills consumed in this country was equivalent to providing seventy 10 mg morphine tablets to every American including babies and children.

Opioids are a class of painkillers closely related to heroin and believed to have a similar risk of addiction as heroin.  The National Institute on Drug Abuse (NIDA) estimated that about one out every four individuals who use heroin develop addiction.  Considering this statistic, physicians will need to exercise more caution when prescribing opioids to their patients.  Many in the medical field have blamed the current state of opiate use in the U.S. on the Joint Commission’s inclusion of pain as a fifth vital sign in 2001 and the resulting enforcement of its treatment as a quality measure. The validity of this claim is not the focus of this message though. I would like to talk about how this situation has changed the population dynamics of opioid abuse in this country and some potential solutions.

As a physician, I have treated a significant number of patients with opioid abuse and dependence.  My initial medical experience was mostly in big urban centers, and most of the patients that I treated with opioid-related problems were usually city and suburban dwellers mostly African American.  I recently moved to a different practice and served in a semi-rural setting on the Eastern Shore of Maryland and was very surprised at how common opioid abuse and addiction was in my patient population.  While most urban opioid abuses and addicts may have started out using street drugs rural opioid users mostly started using either by getting a prescription pain pill from a doctor or from a family member or friend who had received their prescription through perfectly legal means as a prescription from a licensed medical professional.  This situation was confirmed in a study published in JAMA Internal Medicine in 2014 which revealed that 70.6 percent of individuals taking prescription opiates for non-medical reasons procured these from a friend or relative.

While my city patients are well aware of the fact that most physicians consider opioid pain pills as high risk for addiction, this fact may totally elude my rural patients.  I believe what has made rural Americans more at risk for opiate abuse and dependence is the fact that most people believe strongly that a drug prescribed by a medical provider could not be harmful.  I had a few experiences with individuals who were clearly addicted to opioids but would constantly state they were not addicts since they received their medications only from licensed prescribers.  I quickly caught on the need to monitor the prescription drug monitoring program when a friendly pharmacist gave me a call informing me that one of my patients had recently filled a prescription for an opioid from another doctor within two weeks of when I had written his script.  This was my wake-up call, and I have since used this resource when I can.  The Prescription Drug Monitoring Program (PDMP) has saved me from many long, unpleasant conversations with patients that I suspect narcotic shopping because I can just look up prescription data and tell patients who prescribed their medications and how many tablets they received.

One reason for the opioid epidemic in rural America, at least from my experience, is the state of our mental health system in the U.S.  Mental health services are significantly inadequate for low-income Americans, and this is even worse in rural areas.  While there are difficulties in accessing mental health in rural America, unfortunately, some of the barriers are extrinsic of the health system. I still struggle to convince some of my patients that I do not feel competent enough to manage their mental health needs and they need to see a psychiatrist. I usually get an incredulous response: “What! Are you not a doctor? My other doctor managed all my problems I have never had to see a psychiatrist.” At this point, I just start explaining that yes, the other doctor most probably may have had more experience with that and felt more comfortable doing that.  More often than not, though, my review of charts suggests that most providers just gave up after multiple attempts to transfer complicated patients to mental health specialist failed.  With so much metal health issues not appropriately addressed, I am not surprised at the apparent need for mood altering drugs. This situation is further aggravated by the lack of easy access to public transportation in rural America limiting low income American’s ability to access much needed mental health services.

I hate difficult conversations, and they sap my energy and usually take a lot of time, and most primary care providers including myself may not always have the time this requires. Unfortunately, until providers and health care system managers make efforts to make room for these difficult conversations most providers will reach for the prescription pad and continue to flood our communities with mood altering medications.

I welcome the efforts being made by the Centers for Disease Control and Prevention (CDC) at addressing this problem by coming out with clear guidelines.  Unfortunately while useful this is just a drop in the bucket; I believe all Americans must work together to try to address why Americans as a community are in so much pain that we have to consume 80 percent of all the prescription narcotics in the world. The solution does not only lie with the health system; this is a community problem.

By Dr. Leonard Sowah an Internal Medicine Physician in Baltimore, Maryland
This post was previously posted on http://www.kevinmd.com/blog/2017/01/americas-love-affair-opiates.html on January 4th, 2017 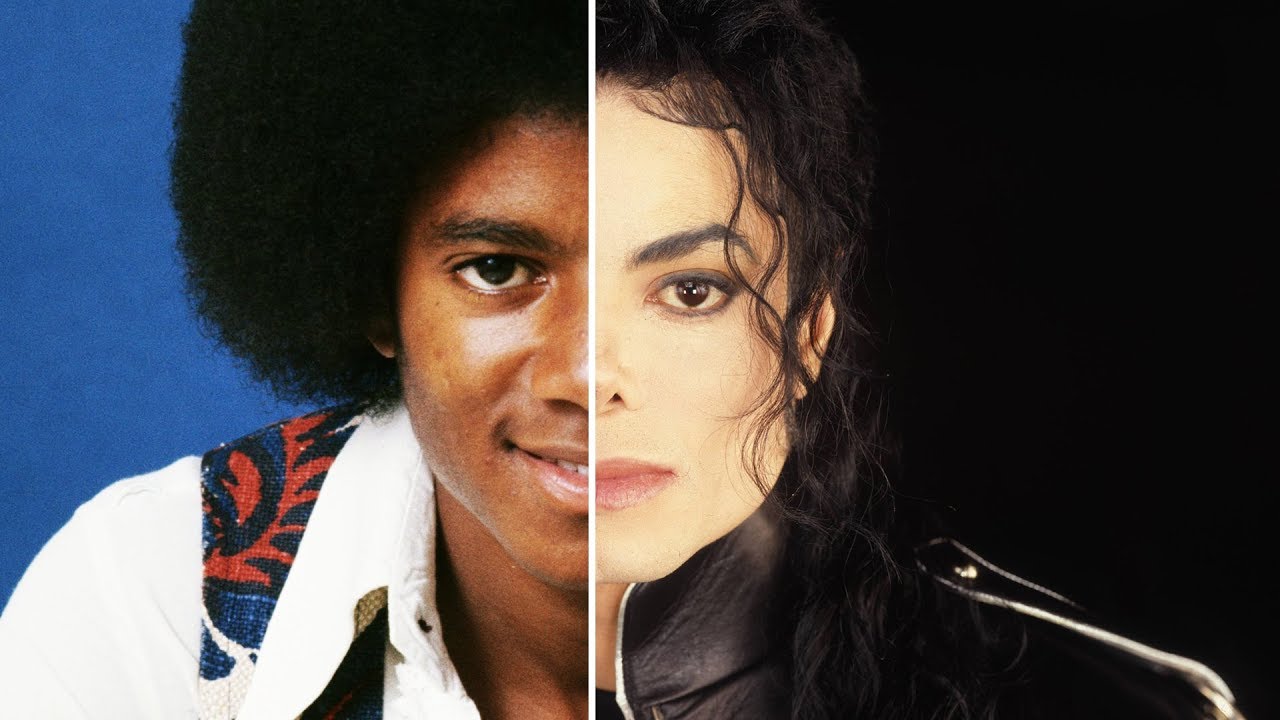 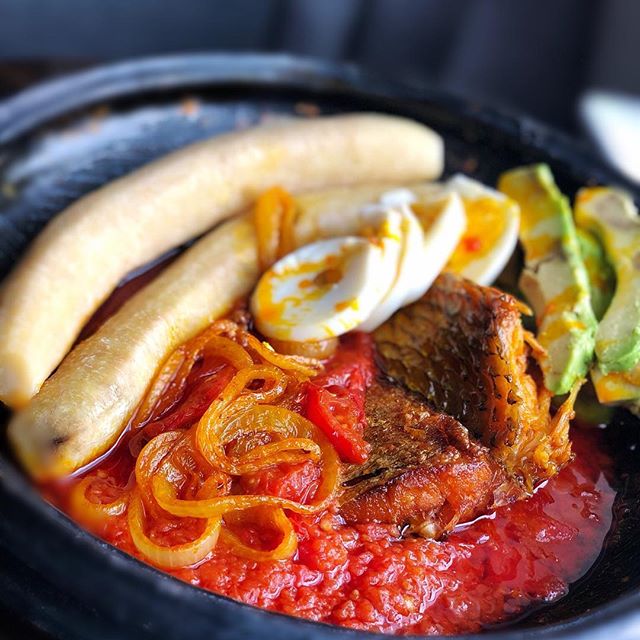