Happy Tuesday FB friends and family. I am a sole believer for educating and promoting awareness in Baltimore and beyond about HIV Prevention but I have several issues with this article that was featured on Fox’s webpage written by Marilynn Marchion, AP Chief Medical Writer and also Fox news reporter Patrice Sanders reported this topic this morning, titled “AIDS drugs show more promise for preventing more infections”

Also PrEP is not 100% effective in preventing HIV based on the clinical trials that led to Truvada’s approval by the FDA. Effectiveness is up to 92% when the medicine is being taken daily.

I challenge Fox45 news Baltimore to properly feature correct and appropriate PrEP information by inviting a HIV/PrEP specialist or the Baltimore City Health Commissioner to speak on such an important topic. HIV is a public health crisis in Baltimore averaging almost 1 new infection per day in 2015. HIV Prevention is Primary Prevention such as the Flu vaccine and the community needs the facts.

By Christopher Roberson, NP and HIV Specialist in Baltimore, Maryland

This is a was taken from Chris’ Facebook Page 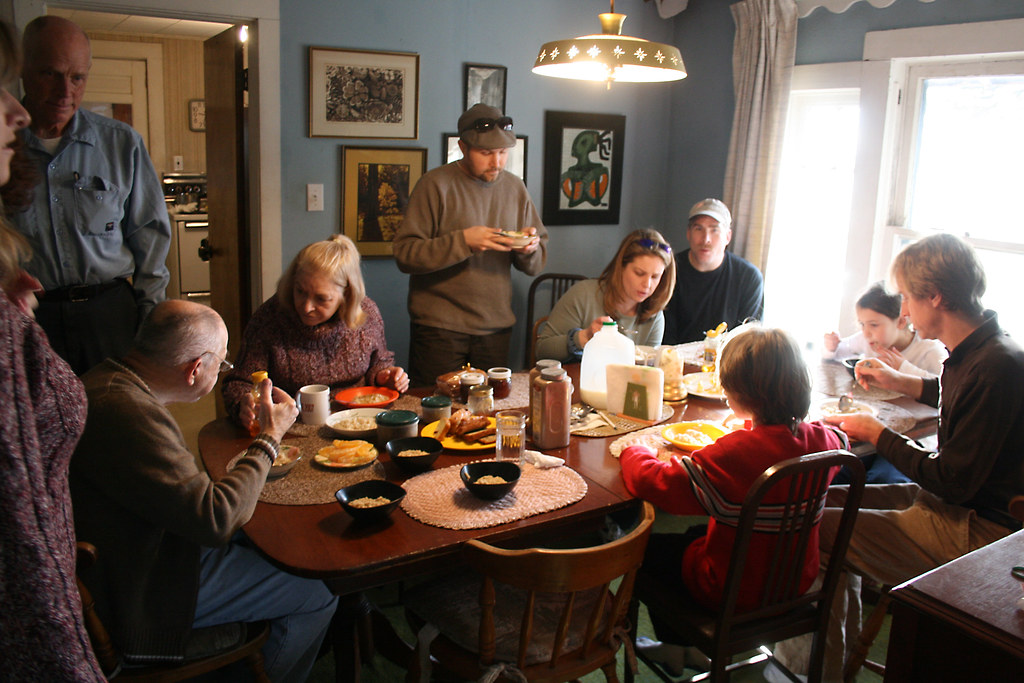 Are you talking to your elderly patients sex ?