As a child growing up in Ghana, this saying was burned into my brain “bεεma nsu” a Twi phrase which means ‘real men don’t cry’. That was the ethos and the ideology of life that I grew up with. One of my favorite books “Things Fall Apart” by Chinua Achebe epitomized this belief in its main character, Okonkwo. Reading this popular novel by the Nigerian writer only served to confirm my belief in the African Machismo behind the refrain “bεεma nsu”. I can still remember Chapter 7 of that book very clearly. Below is a short excerpt.

One of the men behind him cleared his throat. Ikemefuna looked back, and the man growled at him to go on and not stand looking back. The way he said it sent cold fear down Ikemefuna’s back. His hands trembled vaguely on the black pot that he carried. Why had Okonkwo withdrawn to the rear? Ikemefuna felt his legs melting under him. And he was afraid to look back.

As the man who had cleared his throat drew up and raised his machete Okonkwo looked away. He heard the blow. The pot fell and broke in the sand. He heard Ikemefuna cry “My father they have killed me!” as he ran towards him. Dazed with fear, Okonkwo drew his machete and cut him down. He was afraid of being thought weak. (Things Fall Apart; by Chinua Achebe; Anchor Books, Random House Inc, New York, 1994)

The last sentence of that short account is the root of what hails most African men today. When I say African men I mean all men of African descent. Whilst American slavery was able to wipe away most traces of African Culture from Africans in the Americas this fear of being considered weak has stayed with us. If anything did happen I believe slavery and oppression only intensified this trait. Aubrey Harrison an African American Clinical Psychologist who worked with troubled Chicago teens once wrote talking about his own experience. “I played the part of a tough, non-emotional black male. I couldn’t show any type of vulnerable emotion, and I definitely couldn’t cry.”

As a man though I have cried many times and my shame on that account has diminished as I grew older and hopefully wiser.  In my youth though I went through a phase when crying was totally taboo. When my father died I was 11 years old and I still remember being totally unnerved and a bit angry at one of my sister’s constant crying. I did not spend a lot of time with my dad growing up so I was marginally successful at bottling up my emotions. I still remember though at his funeral hiding behind a door as my tears trailed down my cheeks. Up till today I am still debating with myself whether I was crying for me or for him. My current consensus though is that I was crying for him.

In 2006 I still remember picking my step-daughter from her after school care to meet my wife at home to drive to Chicago O’Hare for my British Airways flight to Accra via London Gatwick. Whilst walking back to my car I got a call and saw my older brother’s number on the caller ID. My first question when I picked up the call was “how is the old lady?” Speedy answered “she is hanging in there” The words were however somehow hollow and something within me told me he was lying. I asked again and he said she is very critical but hanging in there. I told him I would be leaving for the airport in a few minutes gave him my arrival time which was the next day and hanged up. That was the moment my mother died. And that was the information I got from my brother, a lie about her status. It was a lie told in love and I could not harbor any animosity for that lie. As a lie it was totally ineffective but it achieved its purpose, it kept me composed enough to get on my flight to London.

I had a 3 hour layover in London and called again and this time I asked a direct question. Is Antunaa alive?  There was a pause, and that was when I was told my mum had passed before I got on my flight in Chicago. I was alone in London, Gatwick Airport walking through terminals and crying like a homeless, friendless orphan.

Almost 2 months later I was reminded of this fact when on Christmas day 2006 the fact that my mother was no more hit me like a ton of bricks. I could not   call and wish her Merry Christmas ever again. I broke down with uncontrollable tears for several minutes. I still remember my wife trying without any success to console me.

On this note I would like to say a few things to my African brothers.

Good bye and enjoy your week. 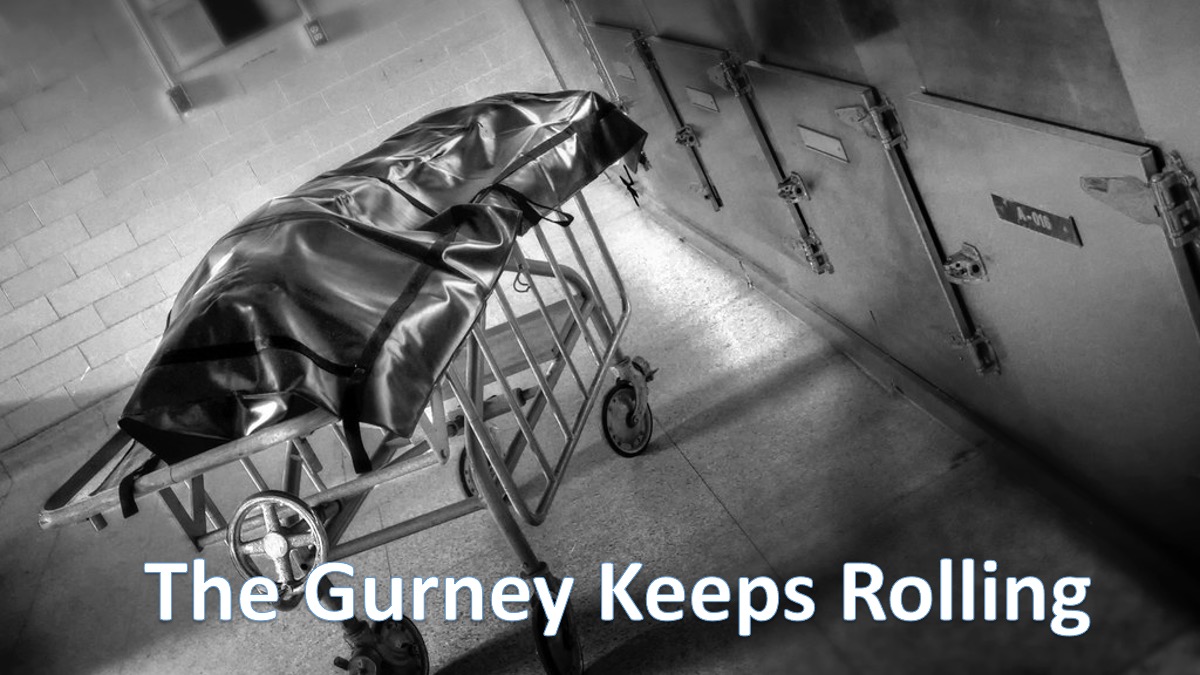 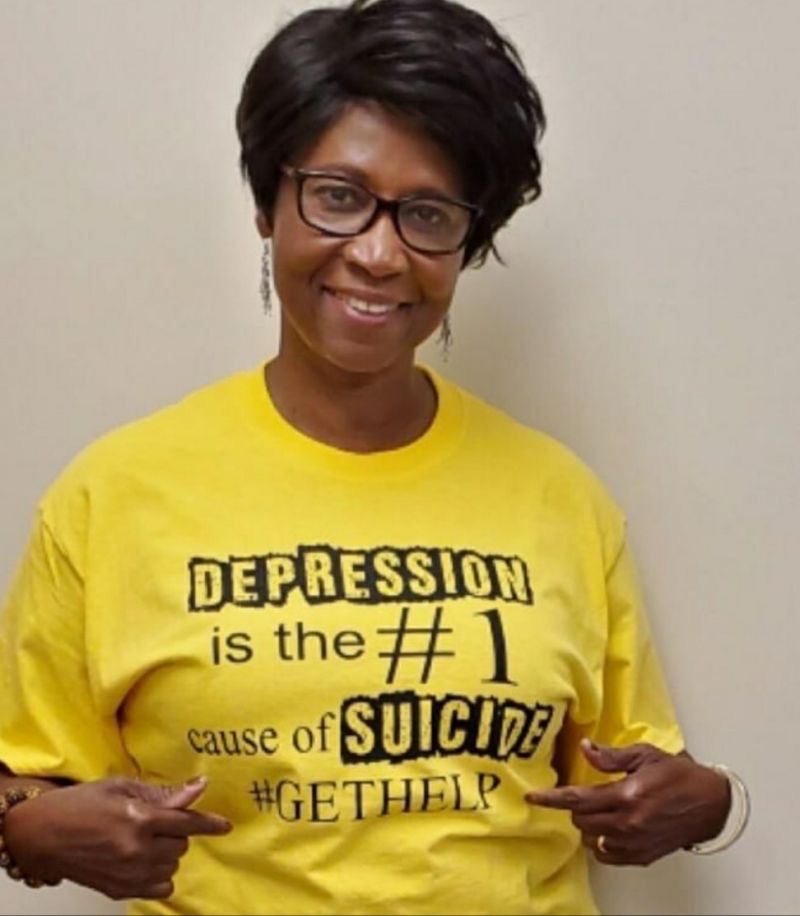 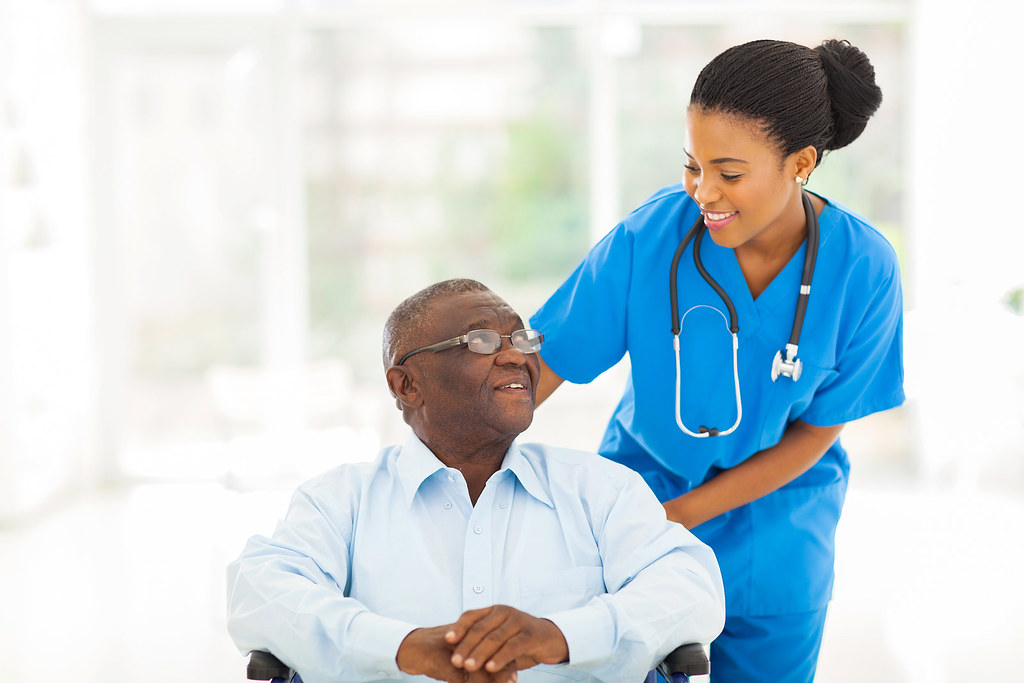 2 thoughts on “African Men Cry in the Dark, By Dr. Leonard Sowah”