Since COVID-19 broke out, the data has shown relatively fewer children getting infected or severely ill. 2% of cases described in patients under age 20 (Wu et al. JAMA. 2020). The pediatric deaths from COVID-19 have been few and far between (Dong et al. Pediatrics. 2020)

In March, Dr. Veena Goel Jones, a pediatrician with Palo Alto Medical Foundation in California, treated a 6-month-old baby girl with the rare Kawasaki’s Disease. Following hospital protocol, she tested the bay for COVI-19. She tested positive. A month later, she and her team published the case in the journal, “Hospital Pediatrics”.

Then over a 10-day period in mid-April, 2020, doctors with the South Thames Retrieval Service in London, UK saw a cluster of 8 children with symptoms of a condition that resembled the rare Kawasaki disease (KD), Kawasaki disease shock syndrome (KDSS), or toxic shock syndrome (TSS) and blood parameters consistent with severe COVID-19. Aged between 4 – 14, four of the children had had exposure to COVID-19. One child died from a stroke (Riphagen S et al. Lancet, 2020). This led to the issuing of a national bulletin by the NHS.

This was followed by similar reports from Spain, Italy, and New York. As of today, New York had 73 cases out of which 3 had died. (Cases have also been reported in other part of the US).
This condition that is seen in children and is thought to be associated with COVID is now called, “Pediatric Multi-System Inflammatory Syndrome” (PMSIS)

The presentations have been rather similar and point to a generalized inflammatory process. The affected organs seem to be the arteries. The children present with very high fever (38–40°C), a rash, conjunctivitis, peripheral edema, and generalized extremity pain. Some have lesions of the fingers and toes (COVID fingers and toes). There is often abdominal pain.
They progress to warm, vasoplegic shock that does not respond to fluids. (Shock is a condition where the arteries lose their tone. This leads to a significant drop in blood pressure that leads to the vital organs not getting enough oxygen. This can result in death).
These children often need support with drugs like norepinephrine and milrinone or epinephrine. Some need to be intubated and ventilated to ensure optimal oxygen delivery.

Other signs of inflammation are the elevated laboratory parameters that are typical of inflammation like C-reactive protein, procalcitonin, ferritin, triglycerides, and D-dimers and findings like pleural, pericardial, and ascitic effusions (collection of fluid around the lungs, the heart, and the intestines)
Most of the children had no significant respiratory involvement, although seven of the children required mechanical ventilation for cardiovascular stabilization. Other notable features (besides persistent fever and rash) includes the development of small pleural, pericardial, and ascitic effusions, suggestive of a diffuse inflammatory process.Some of the kids have had exposure to COVID-19, recovered from an infection, or showed antibodies. Besides cardiovascular support, they were all mainly treated with immunoglobulin and aspirin, like in KD.

As mentioned earlier, two childhood conditions that present like that are Kawasaki disease (KD), Kawasaki disease shock syndrome (KDFSS), or toxic shock syndrome (TSS).
KD is a rare disease in kids that was first described by the Japanese pediatrician Tomisaku Kawasaki in 1967. He had seen the first case in 1961 and would treat 50 such cases from 1961 – 67. It is marked by inflammation or vasculitis of the arteries together with some of the lymph nodes, skin, and mucous membranes like those of the eyes.
(The COVID fingers and toes could be due to vaculitis of the arteries in these organs).
Untreated it can lead to a shock state and significant changes to the arteries that feed the heart – the coronary arteries. These arteries become severely dilated or aneurysmal. This can lead to heart attacks and arrhythmias in these children. Arteries in other areas of the body can become aneurysmal too.

Ischemic strokes form KD have also been reported.
The cause of the disease is still unknown but it is thought to be caused by infections. Diagnosis is based on the presence of fever lasting at least 4 days with at least 4 of 5 of these signs: rash, bilateral conjunctivitis without exudate, inflammation of the mouth, swelling of the neck lymph nodes, swollen hands, and feet, red palms, and soles of the feet
Treatment is with intravenous immunoglobulin and aspirin. If the patient develops shock, the circulation is supported with drugs like epinephrine. EKGs and echocardiograms are important tests.

Toxic Shock Syndrome is usually caused by the toxins of the bacteria Staphylococcus aureus and Streptococcus pyogenes. In the past, it was common in women who used high absorbency tampons due to the overgrowth of bacteria in these tampons. These days, they are seen in children who get infections caused by the above bacteria. Their toxins are important for the disease pathology.

Comparing KD and TSS, to Pediatric Multi-System Inflammatory Syndrome, the latter thus bears more of a similarity to Kawasaki’s then to TSS.

So what could be causing this?
The kids are not showing the typical pulmonary aspects of COVID-19. They seem to present with the inflammatory component. Could this be to the number of ACE-II receptors children have in their lungs? Is it maybe that the arteries in children have more ACE-II receptors and thus the virus has a way to attack them?
Could it be a late immune reaction to the virus; a subdued cytokine storm that plays out in the arterial tree?
Could it be an autoimmune reaction? Anti-SARS-CoV-2 antibodies attacking the arteries and mucous membranes?
I guess only time will tell.

In the interim, all parents need to be on the lookout for these more common symptoms: very high fever, pink eyes, abdominal pain and rash especially if your child gets exposed to the virus. 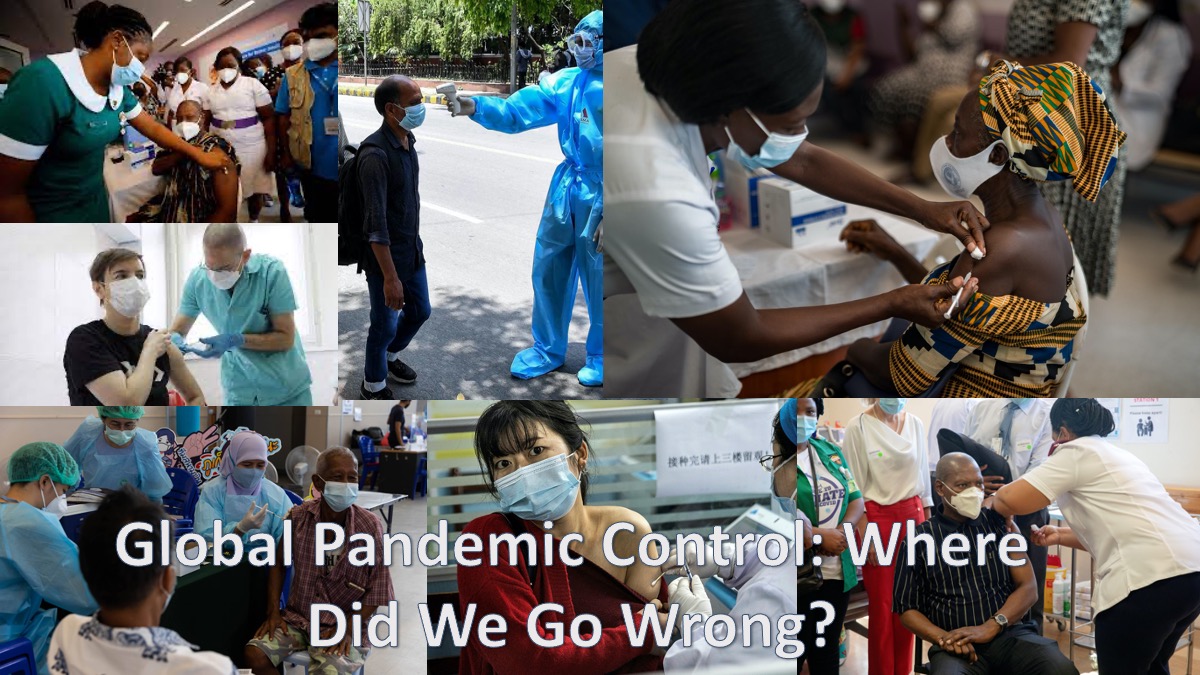 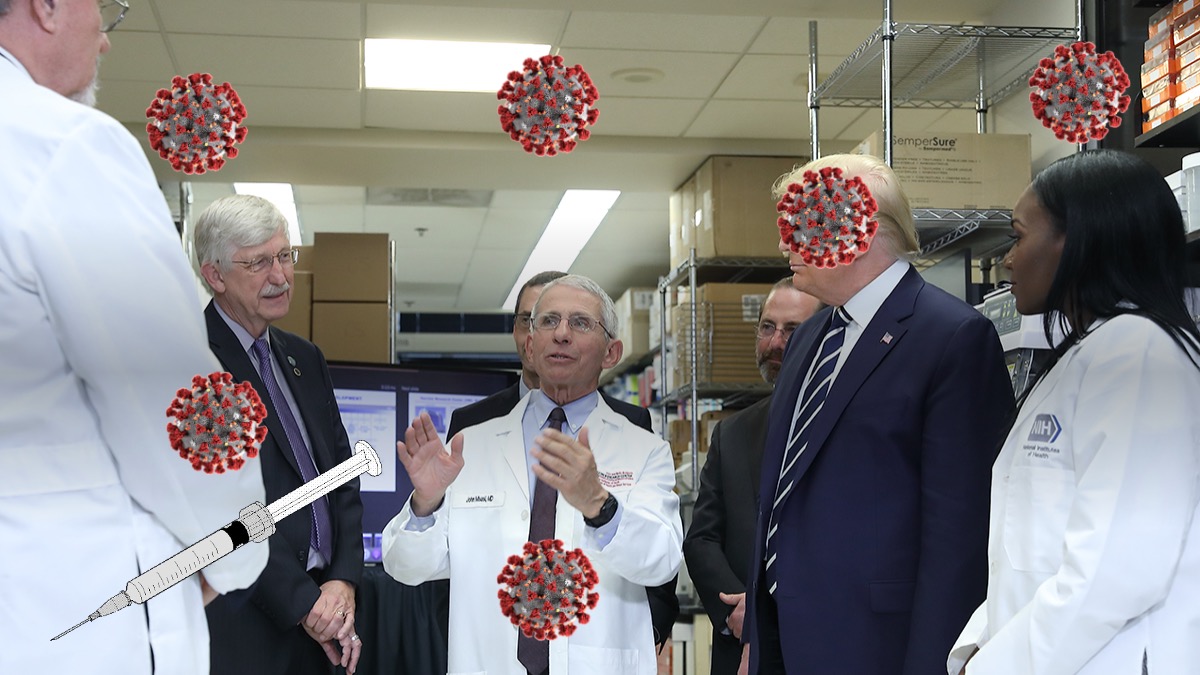