In 1960 in response to police brutality, the Black Panther Party embarked on a program called “Copwatching” in which they patrolled the streets of Oakland lawfully carrying loaded firearms to patrol their neighbourhoods! In response to that, an irate California Republican assemblyman helped enact a law called the Mulford Act which repealed a law allowing public carrying of loaded firearms! The NRA surprisingly was one of the ardent supporters of this gun control legislation.

In signing the act into law this is what then-Republican Governor Ronald Reagan said “no reason why on the streets today a citizen should be carrying loaded weapons” and that “guns were a ridiculous way to solve problems that have to be solved among people of goodwill.” In a later press conference, Reagan said the Act “would work no hardship on the honest citizen.”

So you can imagine my surprise when last month I saw a group of mostly white protestors march with heavy guns and grenades all the into the State capitol with no consequence! If you don’t see the contrast then you are part of the problem!

In response to oppressive Chinese rules that would allow citizens of Hong Kong to be extradited to Mainland China for trial, there were months of massive protests and rioting and violence to force China to reverse that policy! In response, President Trump tweeted his support for the protestors and asked that Chinese leadership be willing to meet with the protestors! Contrast that to his tweet about getting equal rights and justice against police brutality here in the United States “when the looting starts the shooting starts.” If you don’t see the contrast I humbly ask you to descend from the ivory tower of privilege and remove the scales in your eyes!

Back in the 60s the Panthers demanded an immediate end to POLICE BRUTALITY and MURDER. Unfortunately, sixty years later this ideal is still a matter of contention, denied by the privileged majority. For many this is a problem that is hardly ever acknowledged. Solutions, would continue to elude unless there is recognition of the problem and reform.

More recently, 4 years ago Colin Kaepernick started his kneeling protest. In all of this, I wonder what if? What if we had heeded to the demands by the Panthers, or listened to Colin Kaepernick? What if instead of couching his protests in copious cacophony we had allowed ourselves to digest the substance of his protest and enact reforms. Like I always sign I don’t fault Kaepernick for what he did! Historically there has NEVER been a RIGHT time, a RIGHT place nor a RIGHT thing for blacks to protest about? If the privilege won’t help the oppressed and racially victimised in our society then they have no right to determine how they protest!

What if we had given Kaepernick the chance to reveal what his cause was about! If we had embarked on changes 4 years ago I bet you, the inferno and chaos, the senseless loss of lives and property could have been averted!

A word to the wise!

Feature Photo: People protesting against police violence after the death of George Floyd. Large crowd of protesters in a street in Minneapolis, MN. Photo by Fibonacci Blue 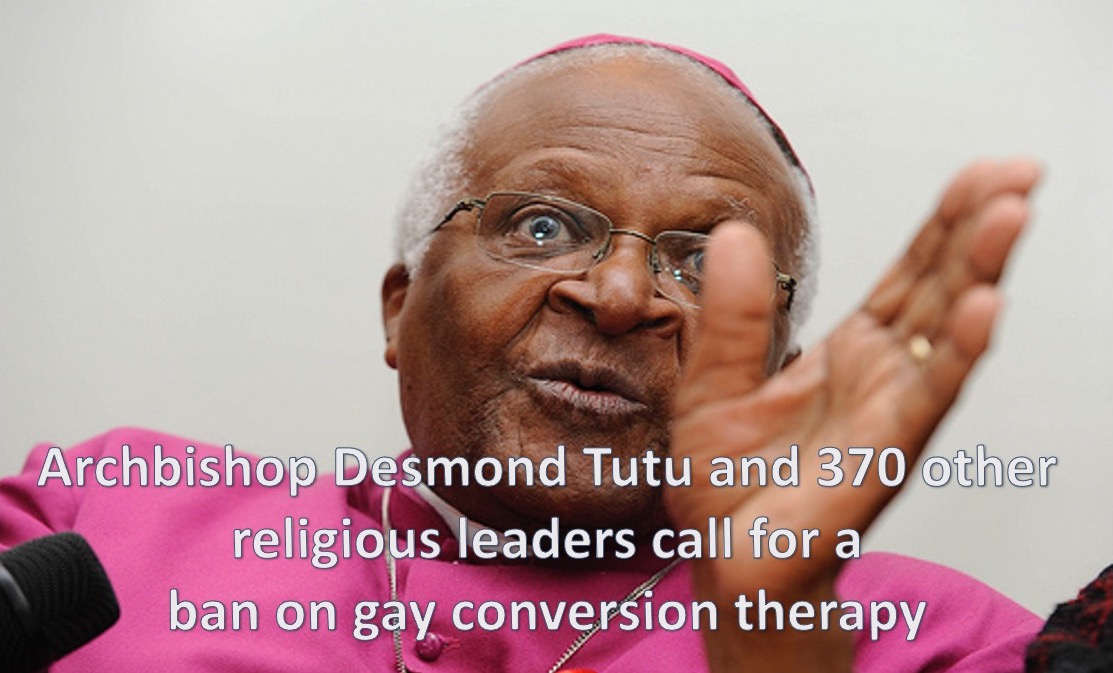 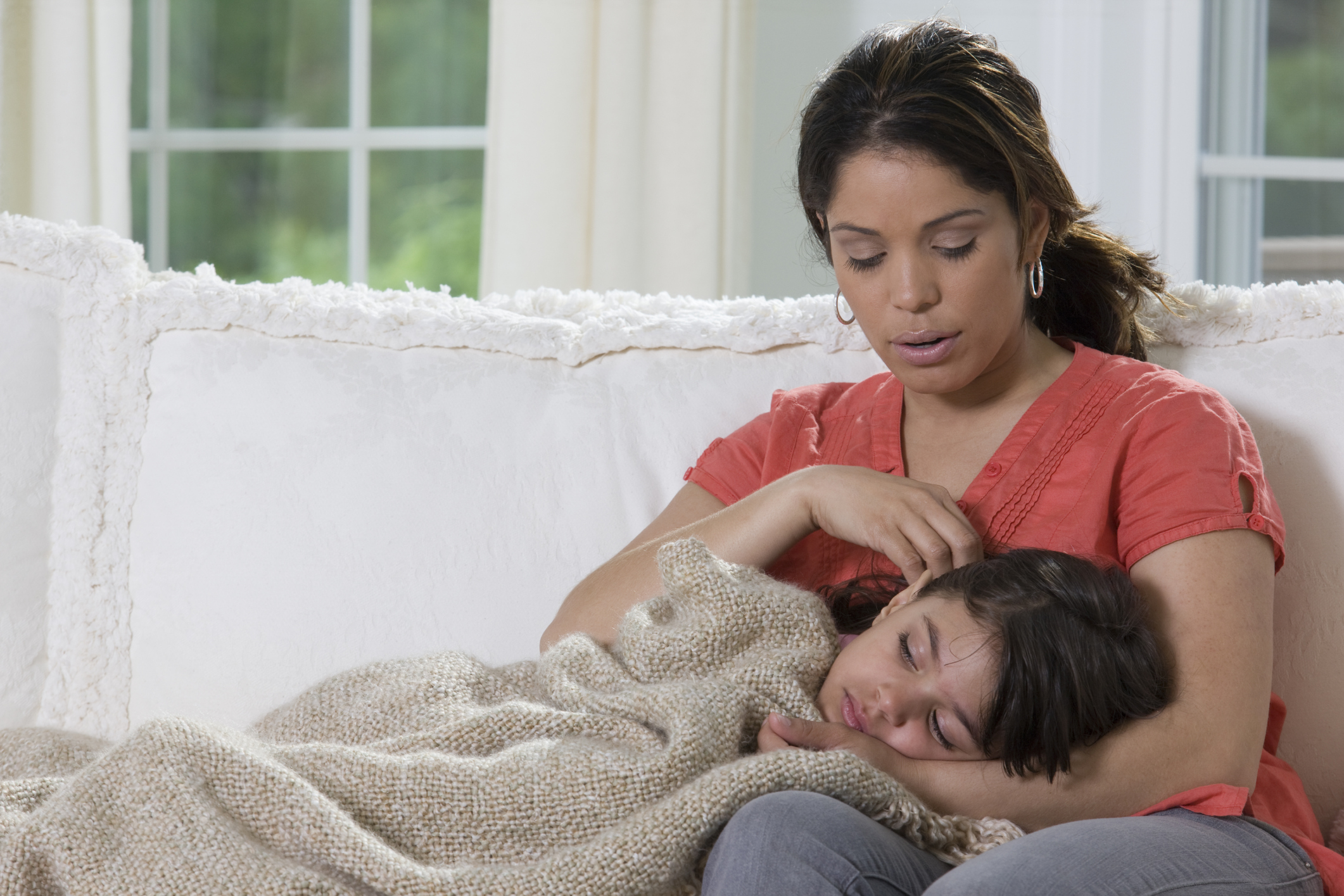 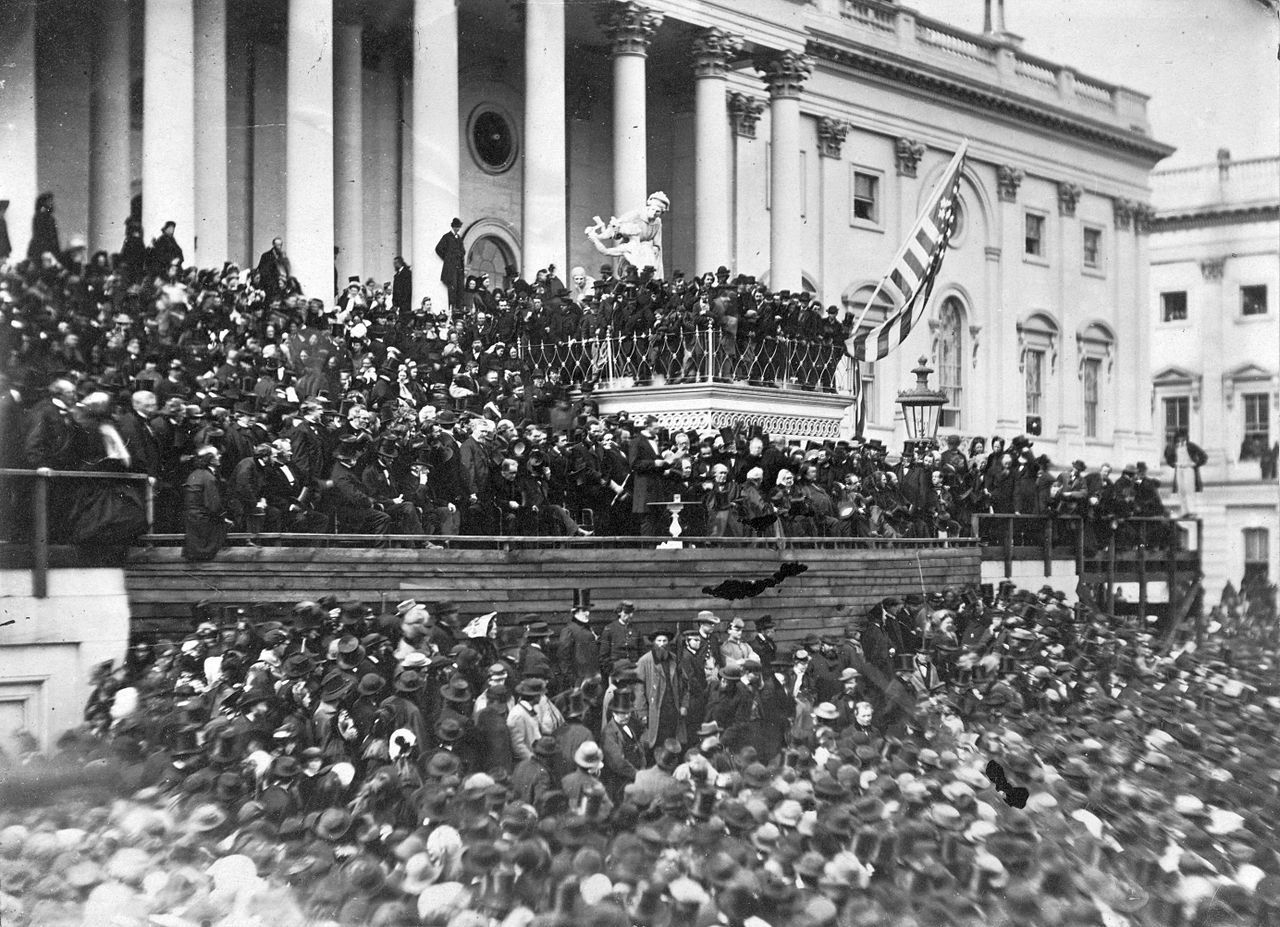