One of my favorite Presidents once said “A president’s hardest task is not to do what is right, but to know what is right” Lyndon Baines Johnson. Born in Ghana in the 1970s one may wonder how I know so much about LBJ? LBJs life inspired my father so much that he named his oldest son Lyndon Baines Sowah. So I pretty much grew up with LBJ.

As an immigrant in America I got the opportunity to read Master of the Senate by Robert A Caro. This book which chronicles the life and works of President Lyndon B. Johnson revealed a flawed man struggling to maintain a hold on the helm of a complex and great nation. Lyndon reached out for power, all his life, eventually the position he sought was thrust onto his lap through tragedy. LBJ rose to the challenge at a time when the nation needed healing in many respects and steered the nation on.

Johnson, was a man of controversies, a Southerner, mentored by none other than Senator Richard Brevard Russell Jr. LBJ’s mentor Russel; was obsessed with the lost cause of the southern confederacy. In his senate career Russel opposed all civil rights bills as a Democratic senator from the state of Georgia. In 1956 Richard Russell co-authored the Southern Manifesto with the most racist US senator of all time; Strom Thurmond (D-SC). The Southern Manifesto was a document that swore to use all available legal means to reverse racial integration of public spaces. Nineteen US senators and 82 congressmen signed this retrogressive document. Championing the Civil Rights Act of 1964 and 1968 were both feats none would have expected of Lyndon a 1960s Texan from the hill country.

Despite his legislative successes LBJ inherited an unpopular war, the Vietnam war which was tearing the nation apart. Listening to his address to the nation when he decided he was not going to run for re-election for his own second term, I was awed by the depth of his love for this nation. Johnson, loved power and enjoyed wielding it, but his love for America transcended his love for power. The words below were not included in the written speech;

“What we won when all of our people were united just must not now be lost in suspicion, distrust, selfishness and politics among any of our people,” “Believing this as I do, I have concluded that. I should not permit the Presidency to become involved in the partisan divisions that are developing in this political year.”

Those were the words LBJ used to inform the nation he will not be seeking re-election. For a man who loved and enjoyed wielding power this was a telling moment. Lyndon’s refusal to run for re-election in 1968 was an act of love to his country.

This speech was most probably the most difficult for Johnson. Towards the end of the speech it almost felt like he was going to break down and cry. Lyndon Johnson, did understand what it means to put America First. I hope God will give us more leaders with the strength, resolve and integrity of LBJ. When the time required it, this great Texan, a son of the Texas Hill country from Stonewall, TX, put America First.

LBJ is unique in the nature of his love. Once, when a reporter asked his wife about the rumors of his many affairs she replied; “Lyndon loved everybody, and more than half the world is women. I do know that he wanted me the most.” Lady Bird Johnson.

Lyndon once said; “Somebody else can have Madison Avenue, I’ll take Bird”

Winner of the Pulitzer Prize

Winner of the National Book Award

Winner of the Carl Sandburg Award 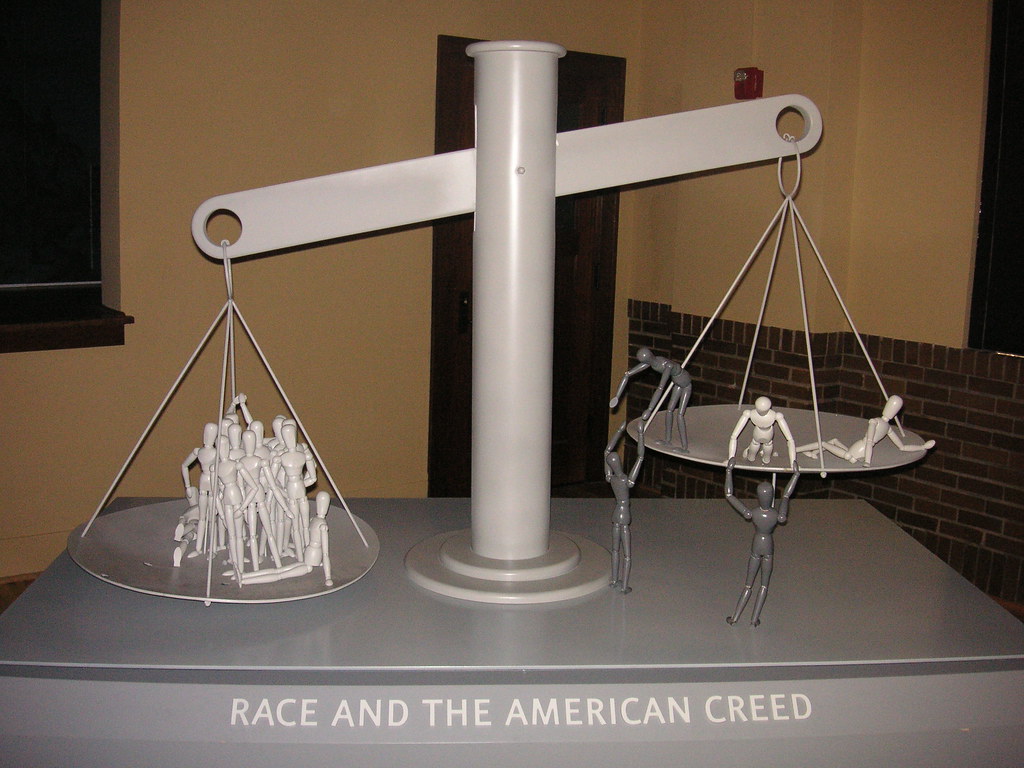 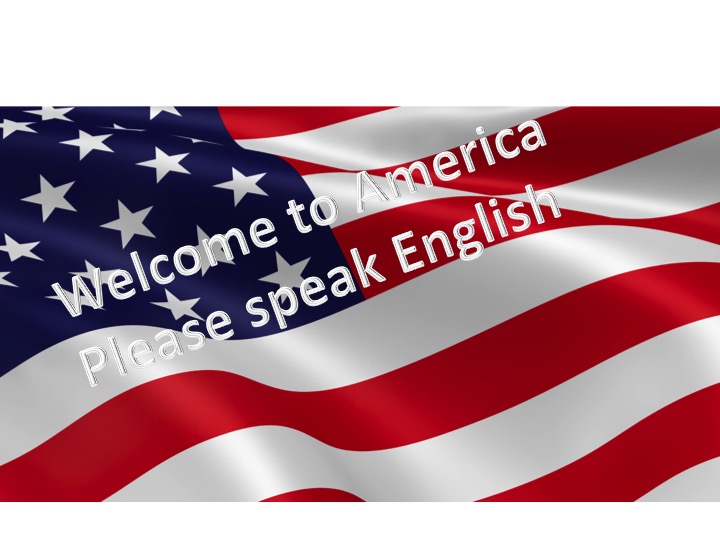