For many centuries’ smallpox was the scourge of humanity. It decimated human populations and in the New World wreaked havoc among Native Americans with the influx of European settlers. Without prior exposure to the virus Native Americans were especially vulnerable to this virus. In 1721 smallpox was sweeping through the city of Boston. Those with any memory of previous epidemics, would tell you this was the worst epidemic in their lifetime.

A man named Onesimus had informed a Puritan minister about a procedure he had undergone in his home country. According to him it had protected him from the worst experience of smallpox. Onesimus said something very interesting but counterintuitive. In his native country he had smallpox-and then hadn’t. Onesimus said after the procedure he did become sick but never had full blown smallpox. He has never ever had anything like smallpox since that procedure.

How The Puritan Minister; Mather Tests His Slave’s Idea

The Puritan minister Cotton Mather who was a powerful man in his time was intrigued by this information. After he had made some inquiries, he decided it was worth testing out. The procedure proposed involved rubbing the pus from an infected person into an open scratch wound on the arm. Onesimus said those who had this procedure became sick but usually survived and were forever free from smallpox.

Mather convinced his friend Dr. Zabdiel Boylston to inoculate his son and two of his slaves. Boylston thus performed the first ever recorded inoculation in American history. Subsequently, Mather and Dr. Boylston attempted to make this procedure more widely available to end the smallpox epidemic in Boston. In their enthusiasm to help save their fellow men they had miscalculated on two counts. Their idea to any rational human mind at the time sounded really dangerous. The other problem was the originator of the “alien” idea. Onesimus, was no Greek scholar, he was an African slave, believed to have been kidnapped from the Sudan.

How Was Dr. Boylston’s Test of Onesimus’ Idea Received?

Dr. Boylston’s attempt to initiate mass inoculation in Boston, met with significant resistance. Many threatened to hang Boylston, so he hid in a secret chamber in his home for almost two weeks. The doctor was arrested and only released after he promised he will not perform the procedure ever again. Someone threw a homemade explosive into his house through a window. For several weeks he could only see his patients at night while disguised.

In spite of the negative response, Boylston inoculated 282 Boston residents during the 1721 epidemic. He kept records of the 282 people that he had inoculated using Onesimus’ procedure. He also collected information of 5,759 who were not inoculated. His results showed that of the 5759 residents who did not undergo his procedure 884 (15.3%) died of smallpox. Of the 282 who he inoculated only 6 (2.1%) died of the disease. Boylston’s numbers suggested that the procedure reduced the risk of death with smallpox by 85%. In July 1726, Boylston presented these findings at the meeting of the Royal Society in London chaired by Sir Isaac Newton.

Onesimus’ procedure while effective had its drawbacks. One being that it induced a milder version of smallpox and sometimes killed those inoculated. Also, since these individuals had active disease albeit milder in nature, they could actually transmit real disease to others. In 1754 Benjamin Franklin one of our founding fathers declared the procedure an “incontrovertible success”. However, on account of the earlier stated drawbacks all the colonies except Pennsylvania Franklin’s state, passed laws to restrict the practice.

These restrictions would however end up costing the young nation dearly. During the American Revolutionary War (1775 – 1783) the forces of the republic lost many recruits to smallpox. The gathering together of recruits from multiple locations across the new country was the perfect storm for the brewing of epidemics. The continental army lost ground against the British with many of their troops being weakened or dying from smallpox. Eventually George Washington and the Continental Congress decreed that every recruit needed to be inoculated with smallpox.

Today, if we can stand proud as a nation, we need to remember to thank an African slave named Onesimus. Did we build any monuments to his name? Are there any streets in this country named after him? I don’t know, but probably not. Anyway, as Covid-19 ravages this nation today let us all remember the black slave who saved this nation.

There are currently 2 new Covid-19 vaccines that are close to FDA approval. The Center for Disease Control and Prevention (CDC) and our state authorities are getting ready to deploy these vaccines. Unfortunately, many false stories continue to surface on social media, disparaging these vaccines. Some of these would try to make us doubt the wisdom of taking these vaccines. From following the Covid-19 vaccine development closely and looking at the available information. I can say that these vaccines are safe. Definitely several magnitudes of times safer than Onesimus original procedure for smallpox.

The Moderna Vaccine trials involved more than 30,000 volunteers. The safety committee report showed only 5 cases of Covid-19 among those who got the vaccine compared with 90 infections for the sham vaccine. None of the volunteers who got the vaccine had severe Covid-19 disease. Of the 95 cases in the study 11 had severe disease and all of them had sham vaccine. That shows that the vaccine was very effective at preventing severe disease among those vaccinated in the study.

What We All Need To Remember

Let us all remember these clear truths that sometimes escapes us:

These vaccines are our way out of this pandemic and would benefit our communities the most, the more people take them.

Imperato, Pascal James, and Gavin H. Imperato. “Smallpox Inoculation (Variolation) in East Africa with Special Reference to the Practice Among the Boran and Gabra of Northern Kenya.” Journal of community health 39.6 (2014): 1053-1062. 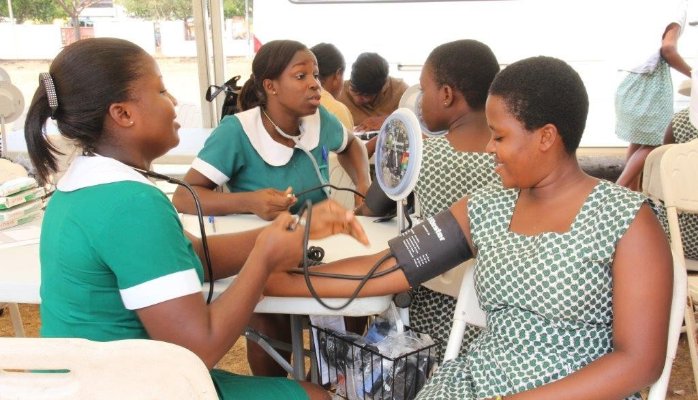 The Ghanaian Health System: Hoping for A Better Tomorrow Without Trusting in Hope, Dr. Teddy Totimeh 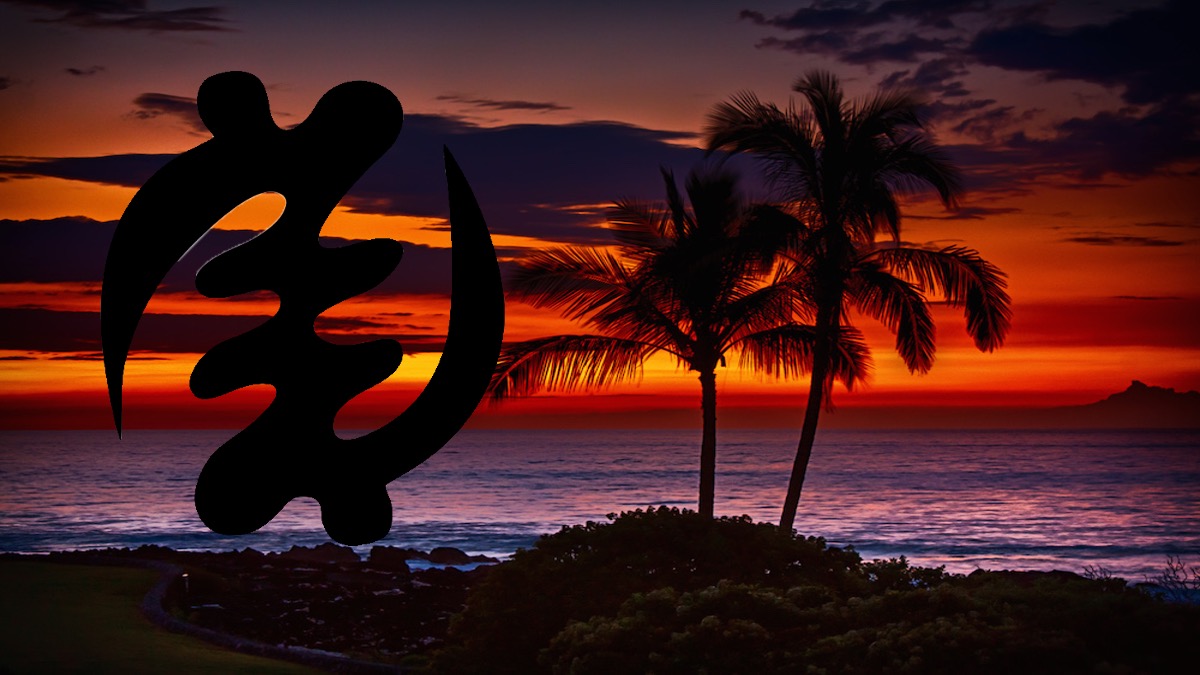 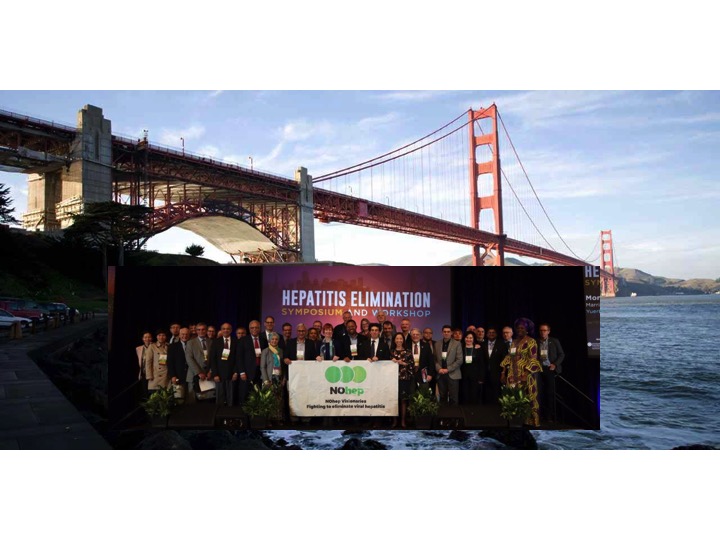