On April 4th, 1968, 52 years ago Martin Luther King Jr., was shot on the balcony of the Lorraine Motel in Memphis TN. The official record has James Earl Ray as the shooter. Ray was a segregationist supporter of George Wallace, an Alabama governor, who was an ardent white supremacist. Asa Carter a Ku Klux Khan leader wrote Wallace’s inaugural speech. The speech read; “In the name of the greatest people that have ever trod this earth, I draw the line in the dust and toss the gauntlet before the feet of tyranny, and I say segregation now, segregation tomorrow, segregation forever!” Today we are at a crossroads of the civil rights struggle that provoked those words. The words in Wallace’s speech were the exact antithesis of MLK’s dream. The speech was a big slap on the face of all non-whites and any civil rights activist.

Carter later reformed from white supremacy and published “The Education of Little Tree” a bestseller. Carter’s reformation from the Ku Klux Khan is probably an outlier when one considers human transformations. It is still a good sign that there is still hope for some of our citizens. Two decades after Wallace gave his famous segregation forever speech President Ronald Reagan established Martin Luther King Jr day as a federal holiday. In the 2 decades that followed we inaugurated our first black President. And now almost 35 years after this holiday was first observed we experienced this assault on the US Capitol. The Storming of the Capitol was an attack on our civil liberties. Those involved in the attack are probably of the ilk of James Earl Ray, George Wallace and Asa Carter pre-reformation. President Donald J. Trump instigated the attack, hoping to overturn a free and fair election.

Why Is This MLK Jr. Holiday of Historic Importance

One thing this attack tells us is that the progress made in civil liberties is making the guardians of oppression uncomfortable. The hate filled terrorist involved launched an assault on our civil rights. It was an assault on the dreams that Martin Luther King Jr. lived and died for. This was orchestrated by President Donald J. Trump, the one person charged with maintaining our liberties. The signs have always been clear, but many of us ignored them. On Trump’s first Martin Luther King Jr. holiday in 2018 he did not follow the example of past president’s in engaging in a service activity. On MLK Jr. day in his first year in office Trump played golf at Mar-a-lago. From this first experience Trump continued to ignore the Martin Luther King Jr day of service throughout his presidency. If that was not a bad sign to his black supporters I cannot find a better one.

I consider this Martin Luther King Jr. Day historic in the light of current events in the past year. The Black Lives Matter Movement gained more legitimacy as more evidence came out on the impact of intrinsic bias on black lives. This year many Americans learned of how racism was affecting black lives and deaths. During a pandemic lockdown which kept us engaged on social media we were taught many uncomfortable truths about our society. George Floyd and several other unarmed black men died at the hands of the police and other protectors of public property. Many of us learned first hand that our society sometimes places more value on material things than on black lives.

An Attempted Assault on a Multi-Cultural America

After a very contentious election period President Trump lost the 2020 Presidential election. More than 2 months after this loss Trump refused to concede defeat. The president has continued to claim the results were fraudulent. The question that some ask is why does Trump consider the election stolen. It is useful to remember that the only President who needed to present his birth certificate to confirm citizenship was a black man. The only reason Trump and his GOP supporters continue to say the election was stolen is Biden’s support.

Biden’s was elected by the support of a coalition of African Americans, White liberals, Latinos and other minorities. The basic problem with this election from Trump’s warped point of view was the Biden voter coalition. Our President elect owes his win to a rainbow coalition of whites and non-whites, a true reflection of our country. Trump does not consider all these voters as being Americans and was hoping to overturn this election thereby disenfranchising these “non-Americans”.

As we celebrate the life of Martin Luther King Jr. today let us all remember that his dream is under attack. The attack on the Capitol was an attack on MLK’s dream. As we stand proud in support of this dream let us all remember one basic fact; those who created race as a category had one purpose only; to suppress one group at the expense of another.” The myth of race and Santa Claus belong in the same realm.

A nation as great in stature and maturity as ours should continue to manifest our greatness by eschewing the fallacy of race as well as the dying myth of racial superiority! Let us all truly, continue to make America Great! 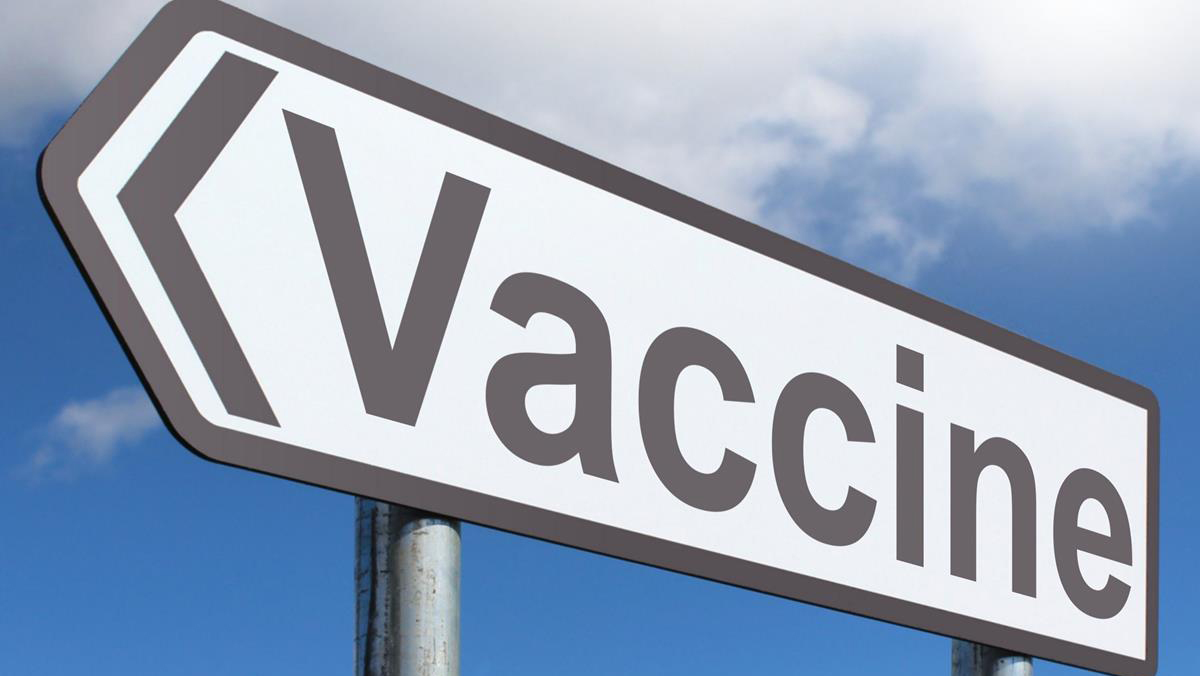 Facts About Immunization You Did Not Learn From Medical School Immunology