The tenets of modern-day Christianity have been reduced to mere perfunctory: church attendance, anti-gay, and anti-abortion rhetorics! Is Jesus’ message of love, selflessness, and evangelism that difficult to practice?! Some Christians these days have replaced Jesus’ message with sticking their noses into other people’s goddamn business!

For such people, Jesus’s dictum “blessed are you who are poor, for yours is the kingdom of God” Luke 6:20 would be interpreted as “JESUS hates the rich.” In truth Jesus is talking about those who are “poor in spirit.”

Consider this! We all live in a neighbourhood. Now and then the Fire Department sets my house on fire. If I protest proclaiming “my house matters”. Would it make sense for you to counter-protest and say “ all houses matter?.’ That’s pure nonsense!

Assuming there is evidence that an uncircumcised penis increases the risk of cervical cancer and there is the cry for something to be done about it. Would it be fair for spouses of the already circumcised to scream their voices hoarse that “ ALL PENISES MATTER?”

The statement “Black lives matter” does not negate anyone’s life! Not at all! All it means is that in America there are inherent issues that put black lives at risk. On that account consideration should be given to these issues to assure the quality of life that some take for granted! How controversial can this be?

The Hierarchy of American Lives

If you are an immigrant living in the United States especially those of us from Shithole countries, it would not take you long to realise that there is a sliding scale of importance attached to those who live here. This scale is dependent on the colour of your skin and your wealth! If you are white and Anglo-Saxon and rich you sit atop the pyramid! I call them Apex citizens, they can talk their way out of any bullshit!!

At least for us naturalised citizens our lives are valued even if it’s at a percentage of the privileged! If you are a citizen of any other country other than the United States your lite does not count for shit!!

This became abundantly clear to me with the last Emperor’s policy of America First! During the hectic days of the Transition Period, five Americans were executed for crimes against other Americans.

At about the same time the Great Patriot gave clemency to four Blackwater contractors. These were jailed under the Obama administration for massacring 14 Iraqi civilians including 2 children in Baghdad in 2007! If those lives were white Americans I have no iota of doubt the contractors would have been executed by the “Great Leader”

This then begs the question, DO ALL LIVES MATTER?

Feature Photo: A photo of of Trump supporters at a White Nationalist Protest in Graham, NC, by Anthony Crider, creative commons license 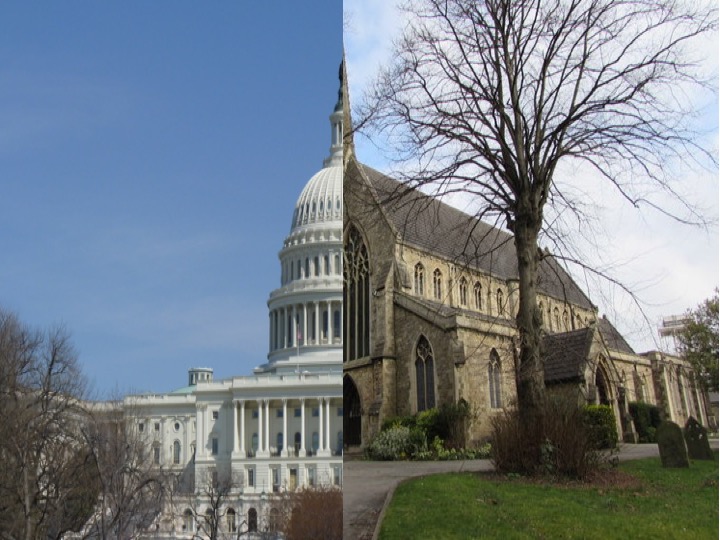 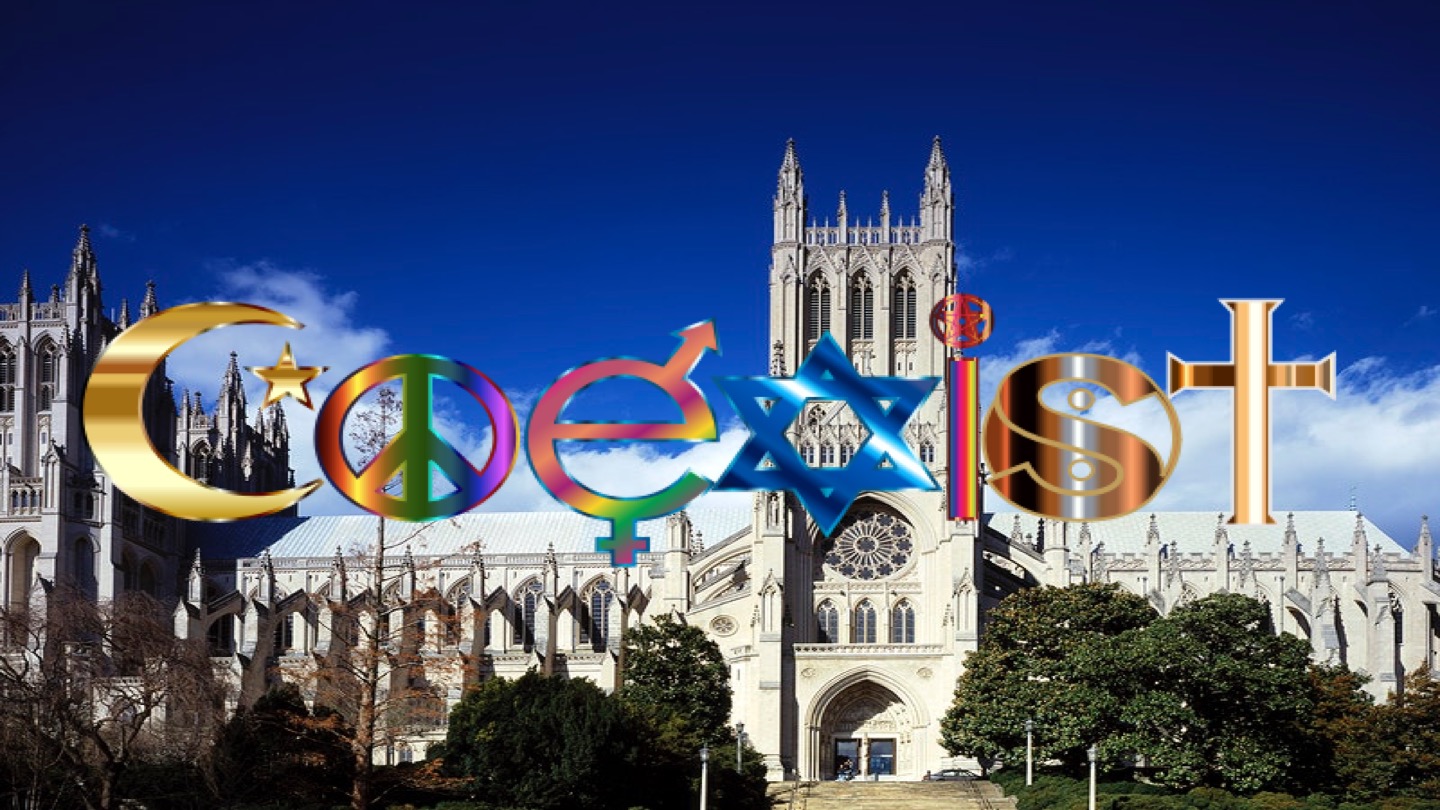 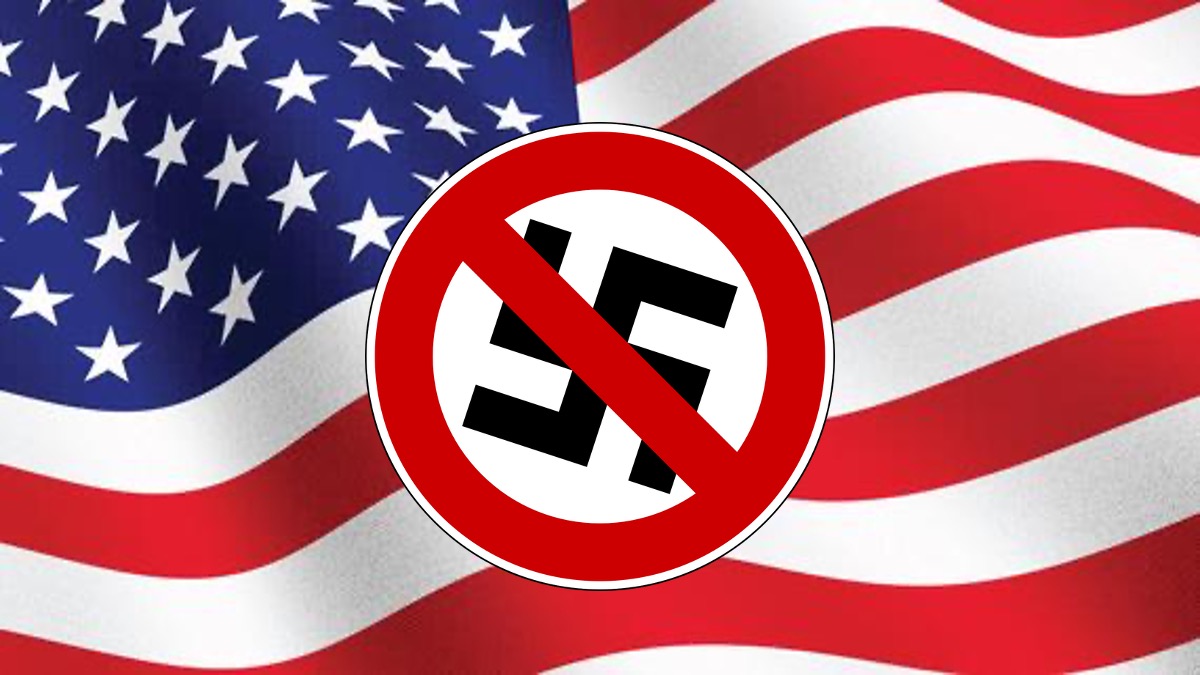