When we think of tyrannical theocratic regimes our minds go to the Middle East. Countries like Afghanistan, Pakistan, Iran, Saudi Arabia or Yemen feature strongly. These nations, unfortunately, appear to hold the monopoly on using centuries old religious laws as tools of oppression. The truth is however very far from that. Theocratic regimes are all over the world. Ghana is using family values to take an inflexible stance on issues related to sexual expression. The nation appears to be held in bondage to religious forces of a certain persuasion. This power is such that even the nation’s president will need to exercise caution if he needs to get in its way. The question that I often ask is if this power is being wielded for the good of the nation? I have my doubts on this.

Using The Power of The Legislature To Set Moral Values

Early this month the Speaker of Parliament in Ghana introduced an anti-LGBTQI bill that borders on oppression. Whilst he quotes morality as the driving force of “good” behind this bill, there is nothing moral about making laws that limit the freedom of others. This bill appears to have the support of Ghanaians. If the bill is passed it will push the rights of the LGBTQI+ community out of existence. The current speaker and his supporters are using the power of parliament to silence this community into subjugation.

The new bill was said to have been proposed by a group calling itself “National Coalition for Proper Human Sexual Rights and Family Values”. The founder of this group is Mr. Moses Foh-Amoaning, a former school mate of mine. Foh-Amoaning and many of those in favor of this bill for family values proclaim to preach love. I have my doubts about that, because one cannot manifest true love without empathy, and nothing in that idea reeks of empathy. Spurred on by such groups, gender minorities in Ghana have faced extortion and abuses, including rape, as reported in interviews conducted by Human Rights Watch. The bill can only be compared with Sharia Law in a Christian sense. A real perversion of religious zealotry.

Unfortunately, what is happening in Ghana today is not really African. Over the centuries African cultures have imbibed Christian beliefs without an attempt at interpretation in the African context. This has led to the loss of most of the native culture and demonization of some of our practices. There has been some progress, however, as exemplified by the acceptance of drumming in some churches. Overall, however, we demonized our own rich African spiritual traditions. Many Ghanaians embraced colonial ideas to the detriment of their own culture.

Those supporting this notion present the mistaken idea that it could reduce the transmission of HIV. My own experience working with both gay men and people who inject drugs has taught me that, use of punitive laws to reduce HIV in these groups is usually counterproductive. The recent HIV and viral Hepatitis outbreaks in rural Indiana in the US prove this point. A recent article by physicians and public health experts looking at the laws of 21 African countries receiving PEPFAR funding suggests that such laws promote increased risk by making prevention and treatment less accessible. A UNAIDS report supports this showing higher rates of HIV among gay men in countries that criminalize same sex relationships.

Thus, any statement that this bill in any shape or form is an effort to reduce the spread of HIV is false. On this I speak based on research and my own conversations with people living with HIV and individuals seeking HIV prevention.

Some may believe the Ghana parliament, by introducing the anti-LGBTQI bill, aims to promote Ghanaian values. Today most Ghanaians have accepted the foreign concept of relationships. My Ga culture recognizes bisexual, or the gender fluid state, in the name my grandmother used for God “Ataa Naa Nyogmo“. This translates as the God who is both male and female. Yet many in my tribe will say they didn’t know bisexual or gender fluid is an African concept. In precolonial Southern Africa the Shangaan referred to same-sex relationships as “inkotshane” (male-wife). In Senegal the Wolof called homosexual men “gor-digem” (men-women). We also have “Kojo besia”, the effeminate male in Ghana, the closest we have for a trans-identity. Every reference here is more than 20 years old. So when the Speaker of Parliament in Ghana, who is 13 years my senior says this is new, he is exercising selective memory a common human frailty.

Is This Bill Really About Ghanaian Moral values?

Some are seeing similarities in the nature of the proposed bill and anti-LGBTQ laws passed in other countries. I worry that these so called advocates for Ghanaian values may be unknowing playing roles in an agenda that has nothing to do with Ghana. Ghanaians need to be careful as some follow through with this bill. The questions that ordinary Ghanaians need to ask are; “Is this the most important issue our parliament needs to be discussing at this time?” I find it both strange and interesting that as Covid-19 pandemic numbers start inching up again in Ghana the hot topic is not how to secure more vaccines but how to secure the LGBTQI community. To my favorite home country I will like to end by saying ” Hatred stirs up conflict, but love covers over all wrongs” (Proverbs 10:12).

He Got 70 Million Votes 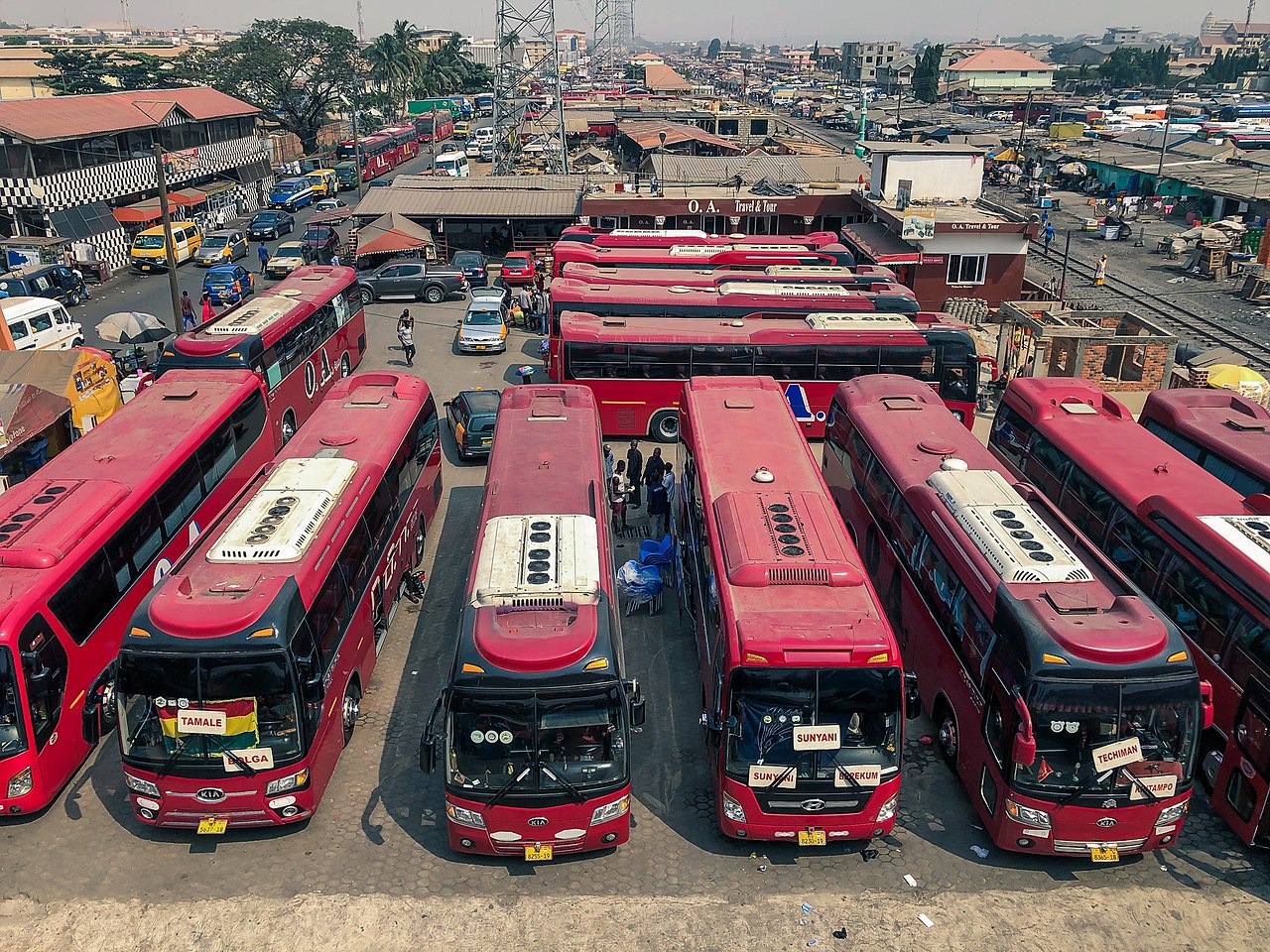 Is it all Hemorrhoids or ‘Koh Koh’?