Prostate cancer screening always raises a lot of controversy on MANY accounts. Most notable among these is the nature of the physical exam recommended for screening, digital rectal exam (DRE). On a discussion on digital rectal exam a Ghanaian friend said categorically ” there would be no gay probing of my nether parts”. That reminded me of my first and only death threat from a patient. With current data suggesting population wide differences in risk nuanced approach to prostate screening appears reasonable.

As a young physician working in a safety net clinic in Baltimore I adopted an aggressive plan of screening. I believed since I was usually the only physician my patients would be seeing for years this was beneficial. I therefore always tried to do as much as I can in a single visit. This is a habit that I developed from my residency at Chicago’s John Stroger Hospital of Cook County’s  Fantus Clinic. This clinic happened to serve an underinsured low income population.

Based on this belief I performed a digital rectal exam on a recent prison inmate on his first visit to the clinic. The guy did agree to the exam but may not have fully understood the details of the exam. After the procedure he went back to his transitional group home and informed his housemates that he was going to kill me. His transitional home management informed our practice of the threat. We had to file a police report and banned the patient from our clinic. So yes I nearly lost my life over a digital rectal exam or (DRE) for short.

For someone who received death threats for performing DRE one would expect me to take prostate cancer screening very seriously.  In the past two decades the screening guidelines for prostate cancer changed from a strong recommendation to shared decision making. These changes are based on current research data this can be very complicated to follow. Such decisions are not easy for most patients. Thus many are being managed based on the views and biases of their physicians.

The USPSTF provided recommendations for men aged 55 to 69 years and those aged >70 years. For patients ages 55 to 69 years, the decision to be screened for prostate cancer should be an individual one. For men <55 years or those aged >70 years, screening is not recommended. From the studies reviewed, the harms of false-positive results, over diagnosis, and treatment-related adverse effects outweigh benefits of earlier detection and prevention of death from prostate cancer. In the United States studies suggest that African American men are twice as likely to be diagnosed with prostate cancer. Diagnosed prostate cancer in this group also tends to be aggressive in progression. The USPTF recommends including this information in discussions of screening with African American men without including any age cut-offs. This could also apply to Ghanaian men, though local studies would provide better information.

An institutional retrospective study of diagnosed prostate cancer conducted by researchers at the Kwame Nkrumah University of Science and Technology in Ghana suggests that 96.5% of diagnosed Prostate Cancer was in men older than 50 yrs.  So clearly starting screening at age 50 years is reasonable. One weakness of this study was the lack of data on stages of diagnosed cases. A population based study in Accra showed that using a PSA > 2.5 ng/ml yielded a 7% screening positive rate. For PSA > 4 ng/ml only 6.3% of biopsies were positive. Similar aged cohorts in in US who tend to be highly screened however have lower rates.

A Missouri cohort of black males also yielded a positivity rate of 5.4%.  It is clear that prostate cancer risk is higher in men of African descent in Africa and the diaspora. There is however not enough research data to make any strong recommendations on different screening modalities according to USPSTF. This US group recommends a nuanced approach to prostate screening, with shared decision making for US men.

One study suggested separate studies for men of African descent on account of the low representation of men of African descent in the studies on which the US Guidelines were based. One study was reported to have only 4% African Americans among its participants. There is a need for prostate cancer studies in men of African descent. Programs in these populations should thus be structured as pilot projects to obtain more data on these procedures. Individuals who choose to screen must be informed the benefits in life-expectancy may be very small. Such benefits come at the expense of risk of reduction quality of life due to increased medical procedures and complications.

At this time based on current research, conversations a more nuanced approach to prostate screening sounds most reasonable. This would ensure patients are getting the most out of their doctor’s visits. In Ghana though, based on the limited data available benefits to screening may be for all men older than 50 years.  This age cut off could be adjusted for individuals with family history prostate cancer before age 55 years. Studies suggest individuals with a father or grandfather diagnosed with prostate cancer are 30% more likely to be diagnosed in their lifetime.

So my brothers please consider prostate cancer screening based on your age, race and family history. Be aware that when it comes to DRE most providers hate this screening test just as much as you do. No doctor would be forcing you to get this test done if you do not need to get that done. Unfortunately though on account of the current controversy on the harms as compared to the benefits of prostate cancer screening the decision is not going to be easy. The risk of erectile dysfunction from prostate related procedures is a real concern. There are however treatments available should these complications occur. Thus, both doctors and patients will need to get well educated on the harms and benefits of screening to assist in making better decisions on their health. 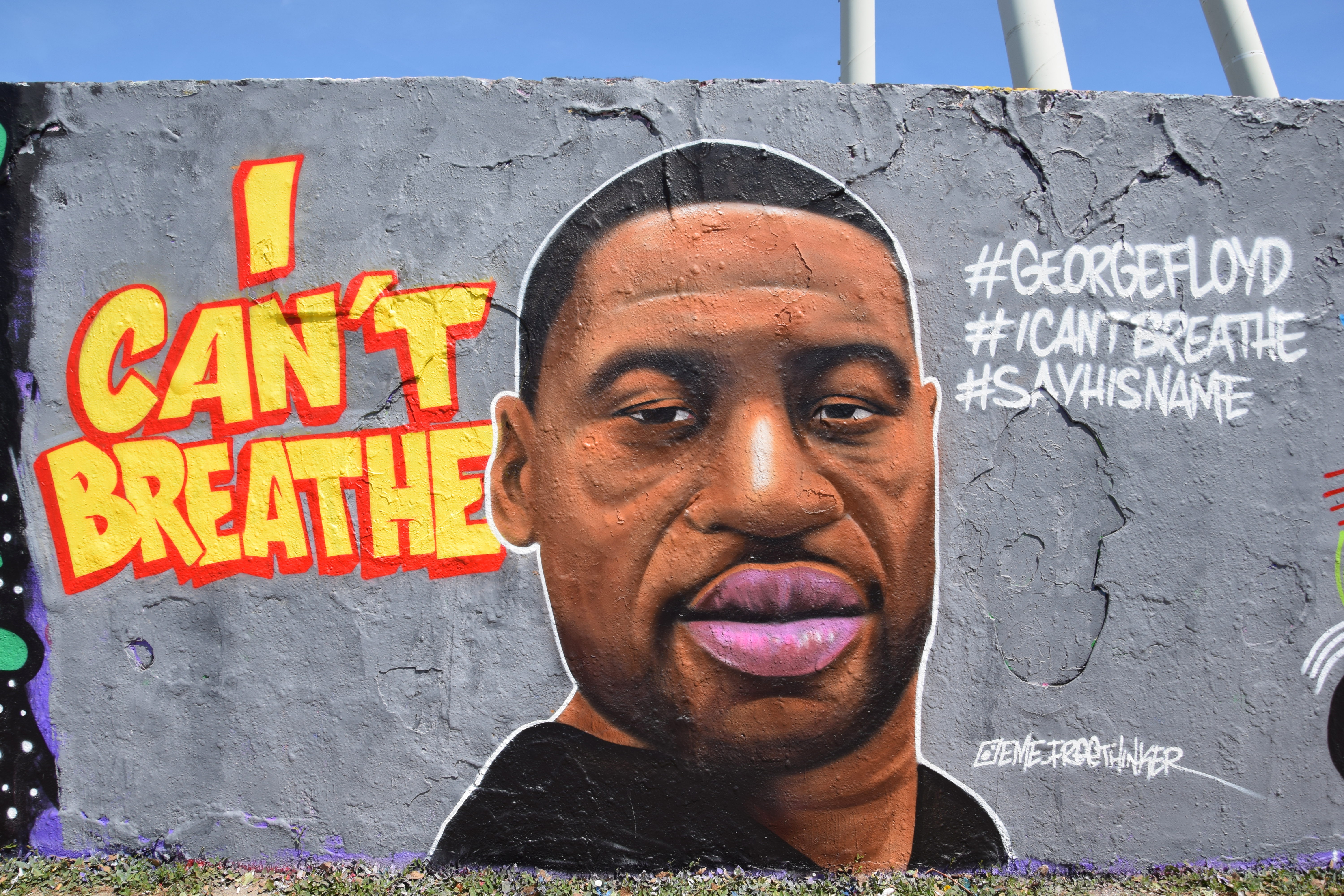 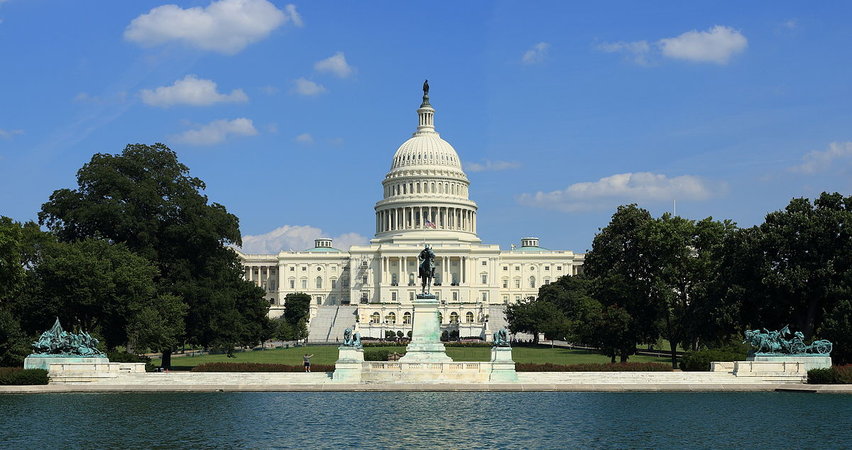 General Robert E Lee, did he shape American history or has this country shaped his legacy?