In the past few years there have been many protests and struggles across this country surrounding the fate of several monuments depicting confederate leaders.  One such protest which occurred in the Summer of 2017 was the Unite the Right Protest in Charlottesville, VA. Unfortunately this protest cost 3 lives including that of 32 year old Heather Heyer. One of the organizers of the march Jason Kessler; was quoted to have tweeted a week after the rally that Heyer “was a fat, disgusting Communist” and that her death was “payback time.” He later repudiated the tweet, saying he had been drinking and taking Ambien and Xanax. I really feel bad for Ambien and Xanax they tend to get blamed for stupid acts of prejudice. Kessler and his supporters obtained another permit to stage a protest against infringements on the civil rights of whites, I would not say were and when though, because the venue or time of such a rally is of no interest to me.

What is of interest to me though is the manner in which most human societies manage to shape their leaders to their own image and worship the image that they created.  Robert E Lee the much loved general of the confederate army has been immortalized by many a white supremacist or white nationalist as they prefer to call themselves. Lee was said to have resisted efforts to build monuments in  his name after the civil war and expressed a wish for the nation to move on. Unfortunately that is not what happened, today we have Confederate monuments all over much of the American South including 8 in the National Statutory Hall Collection in the State Capitol.

Most of these statues were erected by groups seeking to reinforce the belief in white supremacy to stir up racial animosity. The Southern Poverty Law Center’s data suggests that most of these monuments were erected in the era of Jim Crow laws and during the rise of the black civil rights movement. If as the reports say Lee himself did not want such monuments why are there so many  of his statues and monuments across the country not only in the South?

I believe most of these monuments were built by individuals who were concerned about the reality of the American Multicultural and Multiracial Experiment. It is difficult to understand these statues if you fail to look at them from a religious perspective. According to the Bible Exodus 32: 1 – 35, the Israelites built a Golden Calf when they felt abandoned by Moses their human leader so they created a god to worship. In the same manner after the South lost the civil war whites who considered this as a loss of leadership sought a new god, and they found Robert E Lee.

Today unfortunately General Lee has become the unwilling god of most white nationalist and separatist groups across this country. Hopefully Lee may one day get the quiet anonymity that he wanted after the end of the Civil War. When the Unite the Right Movement finally gets a leader who is really willing to be their leader and icon General Robert E Lee would eventually get the rest that he deserves. 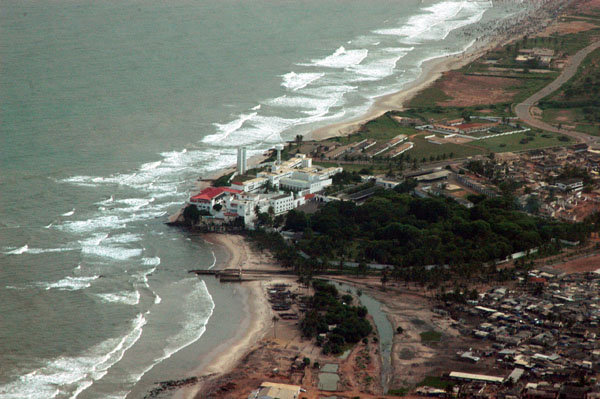