The initial agricultural economy of the Americas was very much dependent on cheap labor. The best economic solution of the day was the use of black African and white mostly Irish indentured servants. While white indentured servants eventually regained their freedom; over time captured Africans would provide a continuous supply of cheap labor for the development of the young nation.

The first Africans who arrived in the Virginia Colonies came on an English ship flying a Dutch flag in 1619. They were about 20 men and women who were forcibly captured from Angola and were subsequently forced into indentured servitude and slavery.  They were conscripted to work for free but review of the documents of that day suggested that some did regain their freedom and were provided land to work for themselves.

Over time though, as the profits of the settlers grew they became more reluctant to relinquish the free services of their indentured servants. The initial system of indentured servitude was transitioned into chattel slavery. From the 1640s onwards several laws were enacted purposefully to maintain slavery and limit the economic station of negroes.

When the colonists enacted laws that enslaved the offspring of negro slaves a permanent black underclass was created. The development of this form of slavery and its associated racial discrimination effectively resolved the problem of cheap labor for the cotton, tobacco and sugar industries that had developed to cater to the new tastes of a rapidly growing Europe.

Though the numbers are difficult to verify, some experts believe that from 1525 to 1866, 12.5 million Africans were imported to the New World.  Of these only 10.7 million survived the journey, with many dying during the Middle Passage. After the American War of Independence many colonists of the day saw clear parallels between British oppression of colonists and oppression of Black Slaves. These colonists started calling for Abolition. These calls were more vociferous in the Northern States whose manufacturing based economies was highly reliant on industrial machinery and did not require slave labor.

In 1808 the US Congress outlawed the importation of new slaves however the trade continued and the slave population nearly tripled over the next half century. Illegal importation continued and created legal complications since the law did not make provisions on what to do with illegally acquired slaves.  Most of these individuals remained enslaved and were often at the mercy of legislatures that hated any idea of freed blacks.

Freed blacks faced discrimination and willful oppression by many whites. In most cases these freed blacks ended up being enslaved either legally through aggressive banking and sometimes illegally through the work of bounty hunters who considered every black person as fair game. In this state the legislative process in America continued to exhibit a clear double standard when addressing issues related to slavery.

To protect this legislative double standard congress came up with the Missouri Compromise which allowed Missouri to enter the Union as a slave state and Maine as a free State. This law was effectively repealed with the Dredd Scott Case. Dredd and Harriet Scott his wife sued their owner Eliza Irene Emerson that he was a free black on account of having been sent to a Free States Illinois and the Wisconsin Territory by his owner. The case ended in the Supreme Court with a 7-2 decision which declared that the US Constitution did not apply to African Americans since they were not citizens. What this decision really meant was that Africans were not human, a clear case of a legislative edict that flew in obvious contradiction to all the scientific evidence of the day. This case however had conflict of interests written all over it, five of the nine Supreme Court Justices of the day were slave owners.

The purpose of the Dredd Scott decision was a ploy by  the leadership of the day to maintain slavery and continue to propagate white supremacy.  The need to do this was conveyed to them by the law suit itself. The fact that Dredd Scott could challenge his master in a law court meant that the system needed much stronger laws to maintain the status quo. There were also strong political attacks on the Missouri Compromise in those times.

Today as we discuss issues like reparation for slavery and immigration in this country we must not forget that in the past this nation had utilized legislative acts that could only be described as contortionistic to achieve ends that flew right counter to science, fairness and justice to achieve results that favor the powerful of the day.  So far though efforts by the Trump Government to limit the rights of non-citizen migrants mostly non-white have been met with legislative challenges by civil society.

This is really a testimony to the maturity of our current political process but must not be seen as a total immunity of our process from tyranny and human rights abuses. What we must all know is that complacency is the biggest enemy of progress.

Once again let us all remember this very important saying “Democracy dies in darkness”. To ensure that the weakest among us are protected we must all make it a point to support the rights and freedom of all men, women and people of all genders and persuasions even our enemies and political opponents.

Feature photo: “Statue of Liberty (2)” by Dorset Photographic is licensed under CC BY-NC 2.0 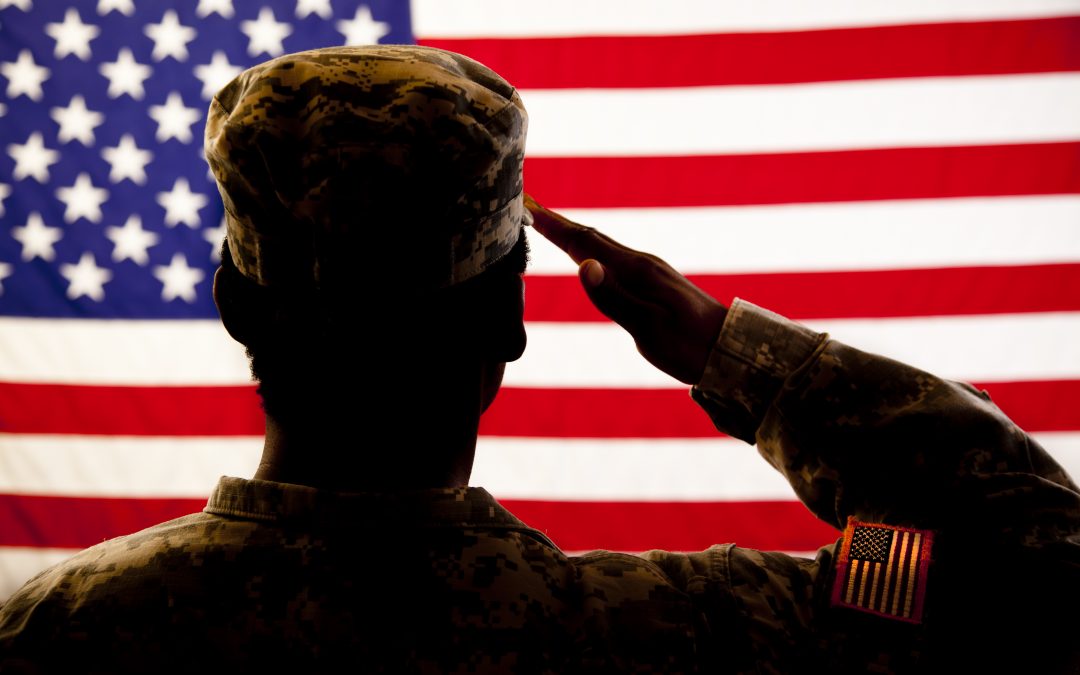 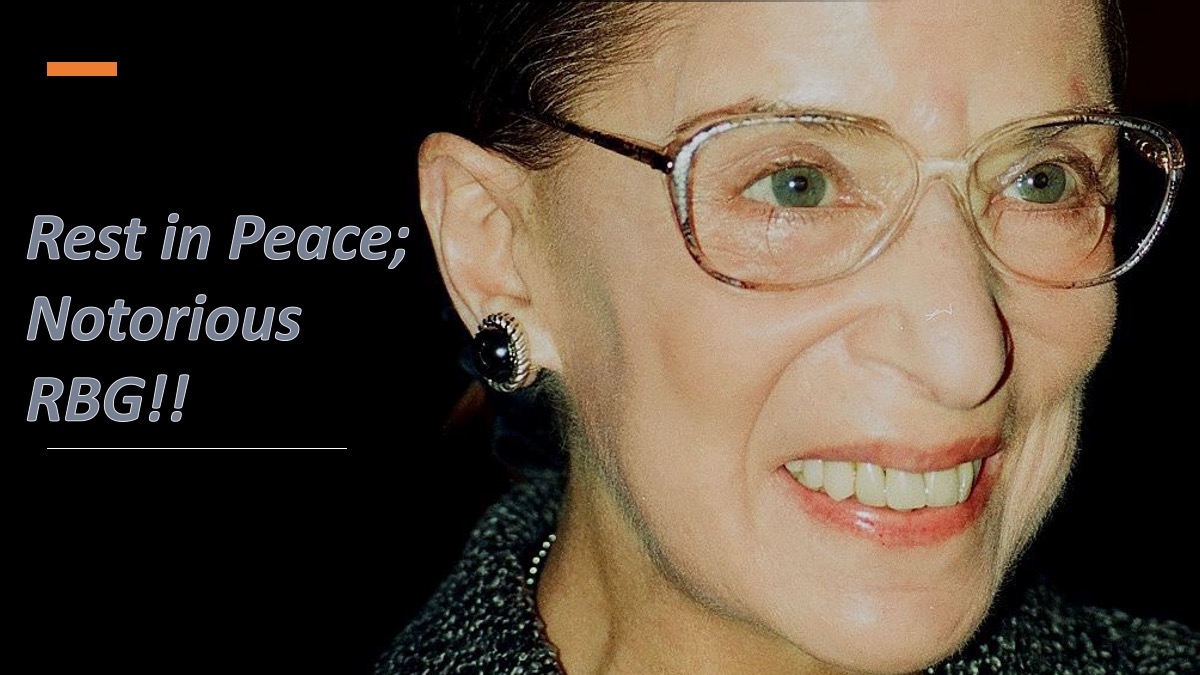