After more than 2 centuries of slavery progress towards equity and equality has always been challenging for African Americans, progress always seems to be followed by significant periods or retrogression.  This situation can sometimes leave most black people wondering if progress towards racial equality was really worth the effort.
The election of President Trump in-spite of multiple statements made during his campaign which were characterized by many as clearly racist has been cited by many as such a case. Donald Trump, a candidate who expressed disdain for Barack Obama and denigrated his dignity by questioning his birthright and thereby suitability as a president of the US speaks volumes about the supposed post-racial period that was ushered in by the election of our first black president.
I would like to flash back to right after the Civil War and during the period of reconstruction, blacks in the US made significant political progress and there were more black representatives in Congress and Senate than in modern times!  That progress alarmed Southern Democrats who started enacting Jim Crow laws to curb back much of the progress that had been made at the time. In response to this, Black leaders at the time called for incremental freedom rather than freedom and equal rights for all! Booker T Washington and some black leaders at the time came up with what is now known as ”The Atlanta Compromise.”

The Atlanta Compromise surmised “blacks would work and submit to white political rule, while Southern whites guaranteed that blacks would receive basic education and due process in law”. The basic training would be limited to vocational or industrial training, liberal arts education such as college education in classics humanities, art and literature would be forbidden! This situation makes it clear that for blacks in the United States, freedom and equality would not be achieved after a single protest. Thus every generation would have to fight and protest for a little bit more of freedom. So whereas some people chant psalms of ”Make America great Again” implying America is not all that great, those same people have the audacity to question the patriotism of those who  protest against injustices and inequality in our society. If these same people were well versed in history, they would have the least inclination to question the patriotism of African Americans and social progressives for that matter.

News Flash! I am here to announce, without fear or favor, that patriotism is not the exclusive preserve of one ideology or one race. African Americans fought in the War of Independence against Britain as slaves when they were counted as 3/5 of human beings! African Americans have since fought in wars for the United States even when they were living in segregated quarters and subjected to discrimination and limitations on social and economic opportunities. Black athletes like Jesse Owen, who were treated much better in Nazi Germany, competed for the US flag even as they sat at the back of the bus and were refused service in restaurants in their own country. So yes we can disagree on policy and ways of protests but don’t ever question our patriotism!

Today, my question to black America is must we address racial bias and inequality in a similar fashion as Booker T. Washington did with the Atlanta Compromise?

If that is the path we wish to follow then I propose the following!

As far as I am concerned if we want to abide by the spirit of the Atlanta Compromise; Starbucks doesn’t owe Black people any apology at least until we earn that right!

On the other-hand if we believe that racial bias and its resulting inequality is a taint on the ideals that we as a country stand for then, let us all irrespective of our race, gender, sexual orientation or socioeconomic status make it an ongoing effort to always examine our actions thoughts and believes to better understand our own ingrained biases.

Until we recognize and own up to our own biases we would continue to subject our fellow Americans to unnecessary harassments and disrespect all in the name of public safety.

Peace to the max and let’s make our rendezvous at Starbucks great again! 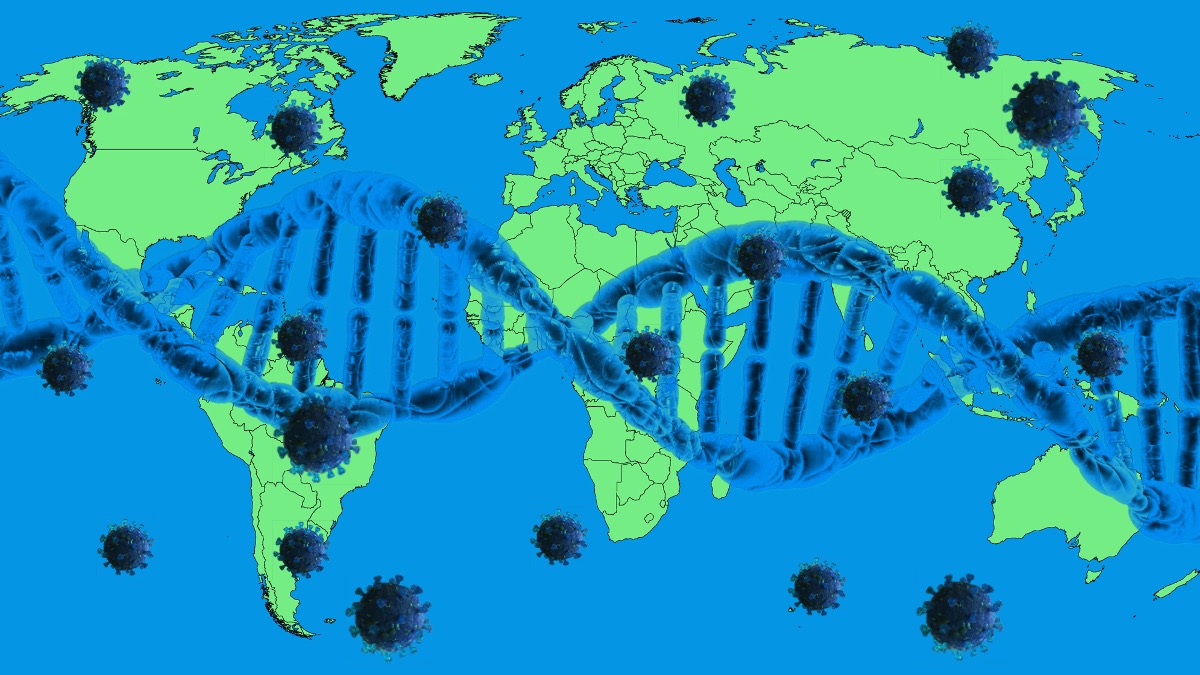 SARS-CoV-2 Variants: What Are The Implications for Pandemic Control