One of my favourite Bible stories appears in the book of Luke. An earnest lawyer who had tried to set up Jesus asked a question to justify himself! He asked Jesus “who is my neighbour?” Jesus then told the parable of the Good Samaritan, a curveball of a description of neighbourliness that astounded the lawyer!

In modern America, the word ”patriotism” is thrown around so much I have begun to wonder what the definition of patriotism is? As a black man, I feel “patriotism” is bandied about so many times when we call out racial inequality and fight for fairness and equal opportunity! Historically Black Americans should be the last people whose patriotism should be questioned! To begin with, this nation was built on the sweat and toil of our ancestors for free! Black slaves fought in the Civil war even when their freedom after the war was not guaranteed! Black Americans fought in World Wars 1 and 2 as second class citizens and yet they did, shedding blood and limb to fight for a country that treated them much worse than Nazi Germany did to them! Black athletes participated and won gold medals for America and came back and rode in the back of the bus: even as they were refused service in their local restaurants and diners! I feel that Black Americans should be the last group of people whose patriotism should ever be questioned, unfortunately this is more often the norm!

So I will not attempt to define or explain patriotism because of course, I am not worthy to do so! To begin with I am black! I was also not born in this country! As a matter of fact, I came from a “shithole” so being a second class minority citizen I dare not have an opinion! And even if I do I dare not share it lest I be asked to go “back to where I came from.”

So I will not risk the jeopardy of being denaturalised and deported for having an opinion and daring to state it! I shall ask just like the lawyer asked Jesus “what is patriotism”

It was not quite a few years ago that people complimented my accent and ability to speak “an extra language.” Nowadays I wonder! Ever so often you see white Americans lambast other Americans for not speaking English in public! And I ask “does speaking in your mother tongue to another person” constitute an act of treason or makes one unpatriotic? In this unique experience of the American experiment called the “human melting point” should we not celebrate our uniqueness even as we assimilate into society

Does the person who flies the Confederate flag, an object of hate and division in my opinion, and shouts hoarse USA USA USA, is that person more patriotic than the person who protests the injustice of the system and fights to make a more perfect union?

What about the man who supports dictators, insults military men of valour, men who served our country and insults dissenting opinion and media reports as “fake news! Is he more patriotic than the black athlete who kneels to protest the deaths of unarmed Blacks due to excessive force by police officers?

Does patriotism just entails hugging and humping the US flag on stage with adulation from your supporters singing your praises whilst you at the same time do nothing to stop them when they scream to lock your opponents or send people who disagree with you back to where their ancestors came from? Is that what “patriotism” has been reduced to?

Is patriotism so elusive and subjective to the point it now depends on whether you are black or white or Democrat or Republican! Is this how low society has sunken to the extent we just can’t agree on the basic definition of an elementary school word like “patriotism.”

It was not long ago that American veterans were sacred, untouchable! Today people turn a blind eye whilst the leader of our country insults and denigrate America’s war heroes! And yet he is the person most qualified to question others patriotism!

Just like a phase this too shall pass! In its passing though, we shall always remember this period because we need to build on this chapter and hope it never happens again!

But oh I forgot! If wishes were horses beggars will ride! History always repeat itself!

So I will not risk the jeopardy of being denaturalised and deported for having an opinion and daring to state it! I shall ask just like the lawyer asked Jesus “what is patriotism”

Just like a phase this too shall pass! In its passing though, we shall always remember this period because we need to build on this chapter and hope it never happens again! 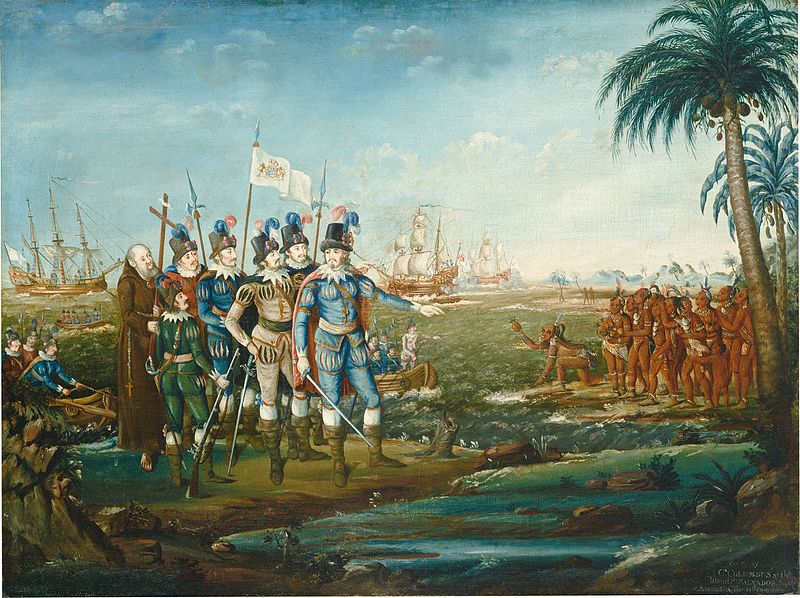