The human body is an ecosystem of value creation and dissemination. It is a collection of cells with an unimaginable capacity to achieve. The scope of what this collection of cells is able to create is mind blowing. To look around and see all that has been built by humanity, is to amaze oneself with the extent of what is possible. There is really no limit to what a human being can achieve. On the contrary there is also no limit to the extent to which one can fail.

How cells can harness simple molecules to build complex structures, which in turn support complex thought processes and fire ideas that run entire industries, begs belief. It is a very long way from glycolysis to catalytic conversion, but it has happened. And the more I have seen people create value, the more I have wondered about the process. And the more I have wondered about the lives that do not. Because it would seem impossible to be alive without creating value. We are too intricately built to just exist without value creation. In creating value, we justify the essence of life.

“Teamwork” by Jarod Carruthers is licensed under CC BY-NC-ND 2.0

It appears to me that there will always be two groups of people: those who create value and those who do not. And the way the world goes, these two groups will always coexist. It does seem like it is the interaction between these two that has shaped life. But it is the value creation that runs the world. It is the people who know how to create value, who rule. To fail to create value, is to work against the natural order. The energy harnessing processes that drive the human cellular value chain, must lead to value creation outside it. The internal ecosystems of collaborating cells can only translate to limitless achievement if there is an external ecosystem. Only collaborating humans can create lasting value. Only an environment of nurtured capacity, mutual respect and cultured interaction can grow the value that humans are known for. Anything less, and there will be deterioration. In life, progress has always been an uphill path. To stop moving forward, is not to stand still but deteriorate.

The value divide traverses borders, twisting and segregating mindsets. It splits the world into the zones that are developed and those that are not. To fail to create value is to lose your value. It is to become voiceless on the world table of relevance. To create value is to maintain an ecosystem which renews itself, exponentially growing in worth. Value attracts more value, nurtures leaders, deepens communities, enriches our humanity.

To create value is to choose to transplant the very nature of humanity on the vagaries of life. It’s a difficult choice to make, because it is easier to allow others to create value on our behalf. That is an easier path that leads to subservience and dehumanization. We can never expect those who take our duties off our plates, to share our table eye to eye. Human beings have a really limited capacity to respect the devalued.

We are blessed with a country rich in humanity. We have age, resources, minerals, crops, self government on our side. All the ingredients for limitless value creation. We can choose which side of the divide we want to be on. We are blessed with the ability to make that choice.

No one should make it for us.

By Dr. Teddy Totimeh a Pediatric Neurosurgeon who practices at the Greater Accra Regional Hospital in Ghana

Shithole Folklore: The Tortoise the rope plant and the beautiful bird, by Dr. Yaw Berko 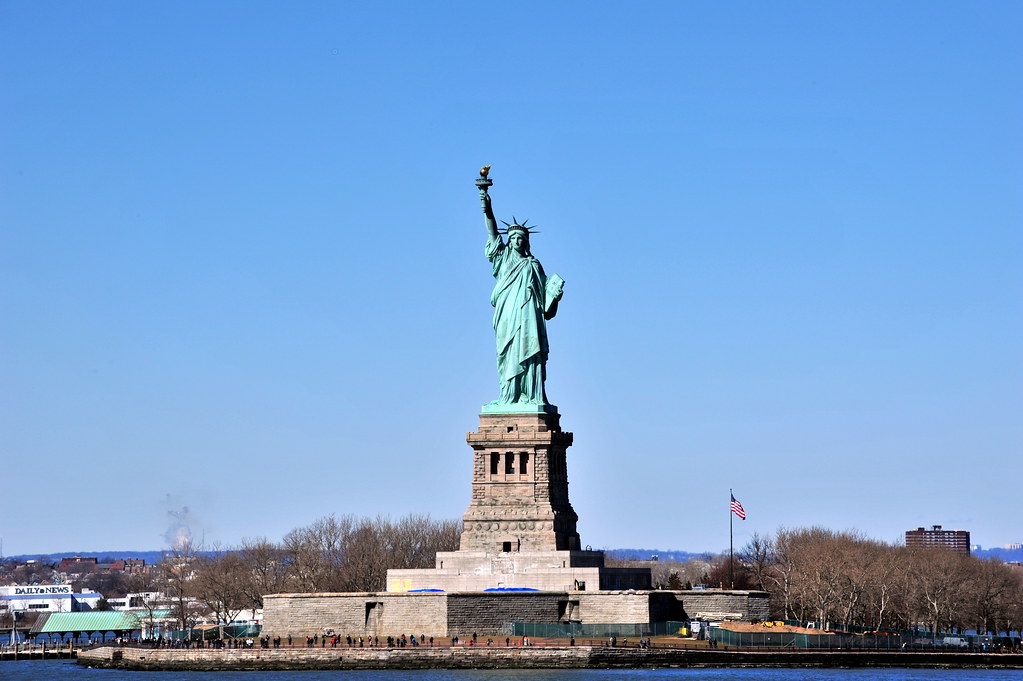 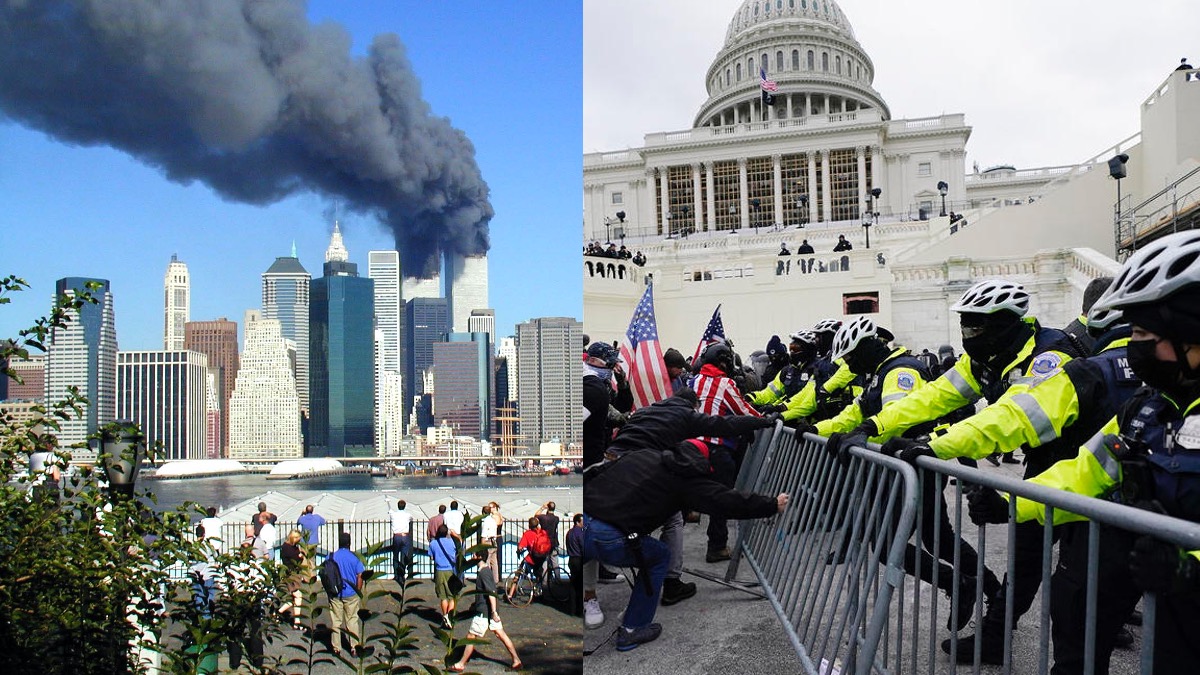