As a physician from Ghana brought up in a very religious family, I must admit that when it comes to gay rights and other issues related to sexual minorities I was as far to the right as anyone could be.  My first experience with openly gay individuals was when I came to the United States. Needless to say, gay behavior in Ghana was so stigmatized as to be nonexistent in the public sphere during my time in Ghana.  It does not mean though that gay behavior was absent; it was not considered polite behavior to talk about minority sexual practices.

Whilst most Ghanaians would not discuss same sex behavior between men on the contrary stories of same sex behavior among women was very widespread. Female same sex behavior was called “supi” and though considered aberrant was pretty well tolerated.  A recent visit back home revealed that this situation still persists to this day.  There are however now voices both locally in Ghana and outside the country calling for gay rights in Ghana. In a recent interview Ghanaian actress Moesha Boduong expressed her views on gay relationships and called for tolerance.

A group calling itself Ghana Pavillion also launched their campaign from Winnipeg, Ontario in Canada to raise awareness on persecution of gays in Ghana. The current Ghanaian president Nana Akufo-Addo in a recent interview with Al Jazeera however spoke with a fairly open attitude whilst stating that gay rights were not a priority in Ghana at this time.

Ghana has not declared support or opposition to the UN General Assembly Declaration on LGBT rights. This declaration is currently supported by only 6 African countries Central African Republic, Sierra Leone, Guinea Bissau, Gabon, Sao Tome and Principe, South Africa and Rwanda.  Whilst most Ghanaians continue to assert that current Ghanaian law on the legality of gay relationships between men has always been a Ghanaian norm, the law is actually a hand down from the British Colonial Government a variant of the Buggery act of 1533. This law is still on the statutes of many previous British Colonies.

In a recent pew research survey Ghana was among the countries with the least tolerant attitudes to gays with only 4% of respondents reporting healthy tolerance towards homosexuality.

In the United States I was lucky to be introduced early in my training to the harm reduction model of medical care and this allowed me to maintain a healthy professional attitude in my early experiences with gay patients.  These experience as well as having the opportunity to work alongside gay co-workers and friends has taught me a lot, and my views and attitudes have seen a turnaround with time.

With these experiences and background, I have a lot of understanding for my friends, family members and co-workers who may have less accepting attitudes and beliefs on sexuality.  I can be more open to alternate views mostly because it was not the information in journals or books that led to the evolution of my views.

If I had only read books and journals, I would have been more confused, because I would have found other books and journals with totally opposite points of view.  I have been fortunate in this area to have been taught by the varied gay, lesbian and transgender individuals that I have interacted with over the years.  I am also more understanding of individuals who believe gays, transgender and other sexual minorities choose to have alternate sexual behaviors because I am still learning.  It is this humility which I have gained after several years of interactions with different individuals that has shaped my beliefs today.

I must admit though that I am not as religious as I was 10 to 15 years ago, but I have seen changes in myself which may be me just getting old. I however strongly believe that my unique professional experience providing care for patients who sometimes happen to be both sexual and ethnic minorities has been the source of my growth.  My gay colleagues have been of immense assistance in my transformation, and I will continue to owe them immensely.  With all this experience under my belt, I cannot expect a colleague with a different experience to be on the same page on sexual minority rights.

I will, therefore, like to ask that health providers every where must exercise a lot of love and understanding in addressing these issues which can engender some controversy.  I realize for some totally avoiding the discussion can seem to be a solution. I would however like to suggest that we all examine how and when we engage and when not to engage.  My experience has taught me that it is only beneficial to engage in the following situations:

I have learned to avoid confronting individuals who may not be really seeking understanding but just seeking to pass time discussing a controversial topic. While this may be useful in educating others who may learn from the discussion it usually only serves to get people further entrenched in their views.  One other result is that sometimes the discussions can destroy relationships that have taken a lot of work to build.  The discussion on gay and other sexual minority rights, unfortunately, is going to go on for a long time.

Healthcare workers will always be on the forefront of this discussion. The only way we can have a healthy discussion is to do this with love and understanding. We are all at best just products of our environments and our views and understanding on these difficult issues do not in any way define us.

We cannot demonize our friends, families, members or co-workers just by virtue of where they stand on these issues.  We can only use love and understanding to ensure that others use the same attitude in dealing with sexual minorities.  With an attitude of love and compassion we do not need to really agree with others entirely on all issues.

On this note I would say we can still continue to have healthy interactions and discussion on these difficult issues that will help guide our attitudes and views in due time.

Initially published in another form at kevinmd a physician opinion blog 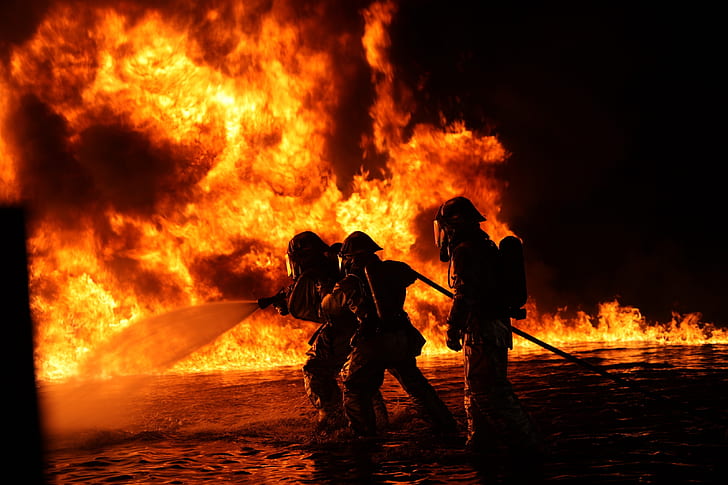 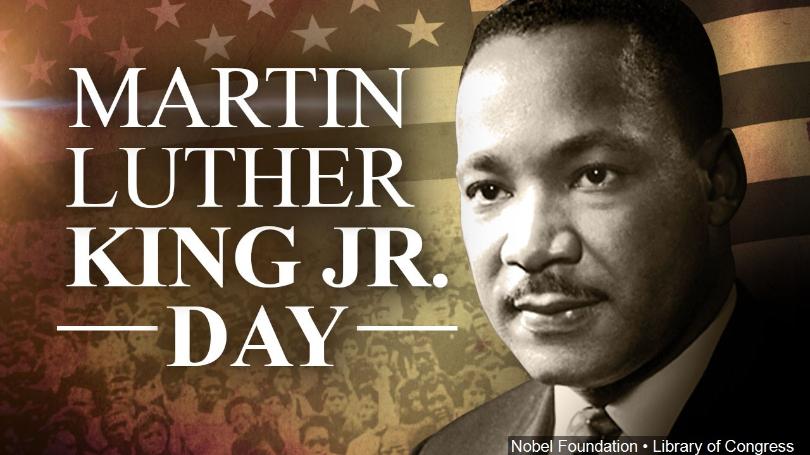 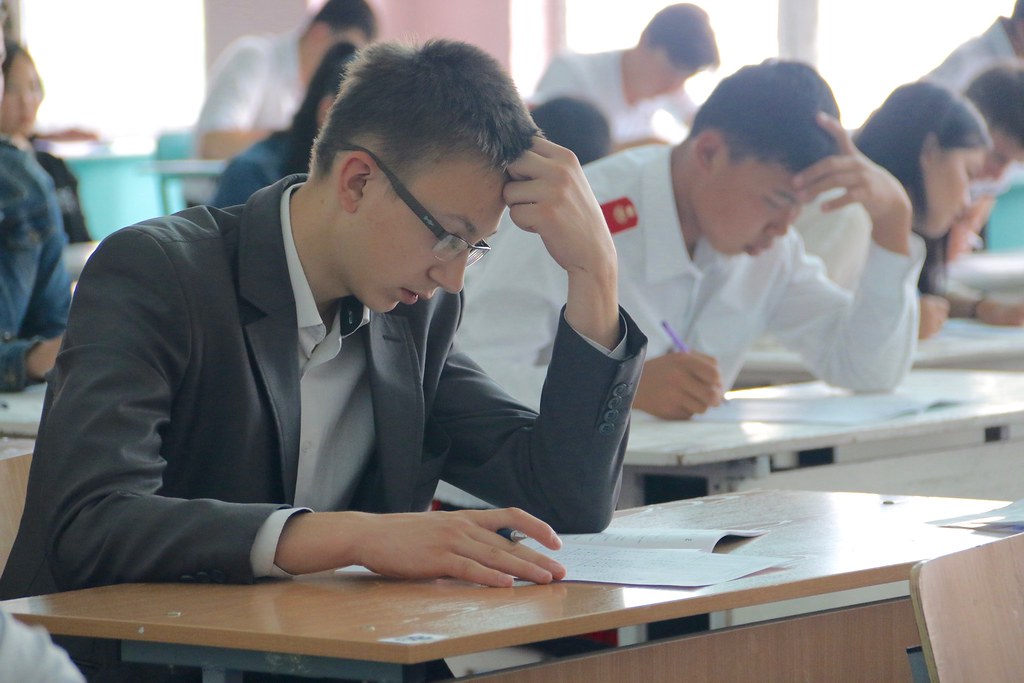