Toni Morrison is one of those really great writers whose books I found so difficult to read because of the subjects they explored.

Her work touched on the African-American experience – especially that of the black woman – so starkly that often, the sympathy I felt for her characters overwhelmed me.

Full disclosure – stories and movies about slavery, apartheid, Jim Crow era, the holocaust…even what the Palestinians are going through now, depress me to the point where I just want to withdraw into myself.

I discovered her back in the early 90s and tried to read her magnum opus “Beloved”. The book is based on the true story of a Kentuckian slave called Margaret Garner and try as I may, I could not pull it off. Then I found a copy of her very first book titled “The Bluest Eyes” and that was no better. She tells a story that rips at your heart too.

Finally, she came out with “Jazz” in 1992 and I forced myself to read it and boy, did it read like the title. Smooth, sublime, undulating, like Miles on the trumpet.

“By and by longing became heavier than sex: a panting unmanageable craving. She was limp in its thrall or rigid in an effort to dismiss it.” (p 108)

She really wrote the book like she was playing a jazz tune on a saxophone, exploring all the nooks and crannies of the oftentimes really bleak black existence. She was experimental like a Coltrane, weaving the past, present, and future together seamlessly.

Many lines in the book are memorable but looking at where I come from, these lines from chapter 2 have stuck with me over the years:

“How soon the country people forget. When they fall in love with a city it is forever, and it is like forever. As though there never was a time when they didn’t love it. The minute they arrive at the train station or get off the ferry and glimpse the wide streets and the wasteful lamps lighting them, they know they are born for it. There, in a city, they are not so much new as themselves: their stronger, riskier selves.”

I finished that book amazed at how wonderfully she was able to tell the African-American story. In doing so, she pulled no punches and laid it all bare. All the pain and joy of it. I wished I had the guts to read her other books but I could not.

I could not always finish her books but her essays were another thing. I loved them! She had a way of developing her thought process that just blew me away.

In a collection of essays published this past February titled, “The Source of Self Regard”, she wrote these lines in the introductory piece titled “Peril”:

“A writer’s life and work are not a gift to mankind; they are its necessity.”

How right she was!

Writers do not only have the task of spinning tales that entertain us. They also need to tell the untold stories and give meaning to hidden songs that reside in those recesses of our hearts that we are afraid to explore. Writers are sometimes the only ones who can express the essence of our being, especially when that existence is one that is oppressed, unappreciated and demeaned. And so she wrote in “Paradise”, “The screams of a hurt woman were indistinguishable from everyday traffic”, giving voice to the ordeal of a lot of black women.

The world has lost a true and original storyteller and essayist and we are none the better for that. I hope the trail she’s blazed and the example she’s set will invigorate more writers who appreciate the import of telling stories of those unheard, unseen and even unloved, then like Ms. Morrison once wrote, each one of them, “…is not a story to pass on”. 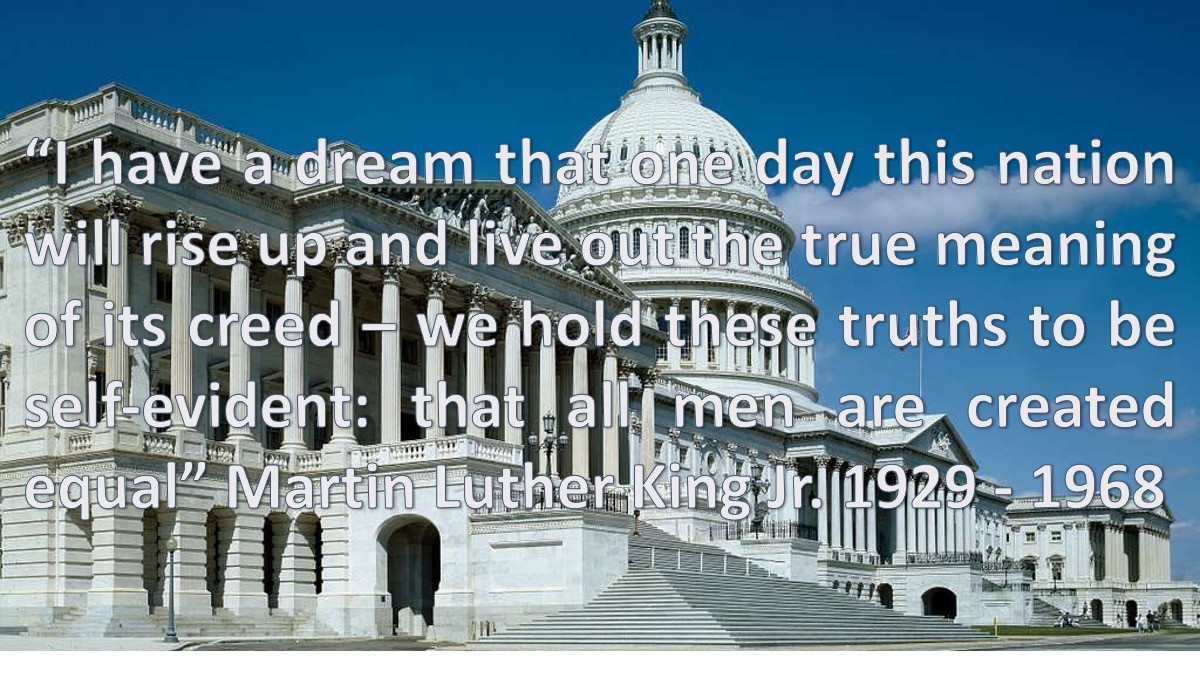 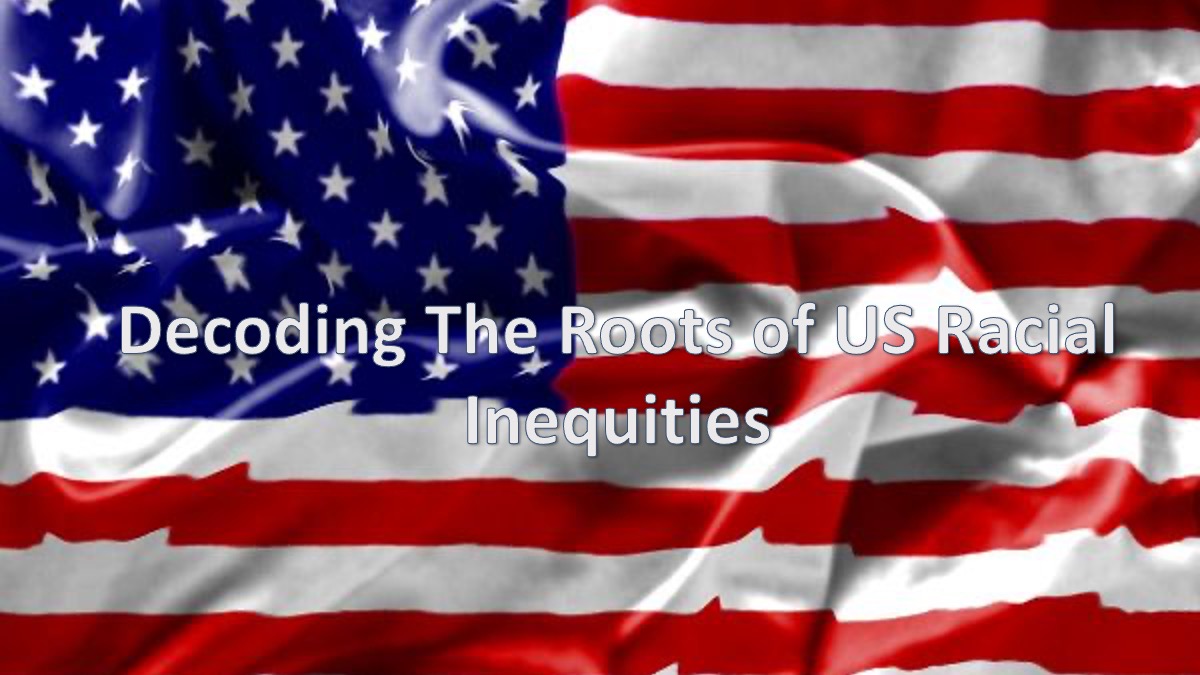 Police Brutality against Blacks, Is it Racism or Implicit Bias?