Yesterday, a 20-year-old armed man gave Walmart shoppers in Springfield, MO a horrible scare. It is unclear what was his motive for walking into the Walmart around 4 pm yesterday dressed in combat fatigues, body armor and armed with a tactical rifle, a handgun and more than 100 rounds of ammunition.

After the shootings a few days ago in El Paso and Dayton, a lot of people are on edge.

He was later arrested by an off-duty firefighter who had a gun and this is being hailed by those who are against any form of gun control as proof that the maxim “the only thing that stops a bad guy with a gun is a good guy with a gun” holds true.

However, even a cursory examination of the timeline of events yesterday afternoon at the Walmart tells a more ominous story. It does not look like the gunman, meant to harm anybody. He walked around the store, armed to the teeth, pushing a cart and filming himself with a phone camera. However, if he had meant to kill, with all the weapons, ammo and time he had, he could have killed several shoppers. Remember, the Dayton shooter killed 9 people in 30 seconds. The El Paso shooter killed 21 in 6 minutes or so but that was because he was picking out Hispanics.

Springfield Police Lieutenant Mike Lucas reported that the call from the Walmart that a heavily armed man was causing panic in the store came in around 4:09 pm. This means he had been in the store for at least 30 seconds to even 1 or 2 minutes. In that time period, if he had meant to kill shoppers, how many people do you think he would have mowed down?

In all that time, no good guy with a gun had accosted him and even if there was a good guy, would he have had enough firepower to match this gentleman’s tactical rifle?

It took the cops 3 minutes to show up….three minutes in which the carnage would have mounted.

As reported so far, the gunman followed the other shoppers out. He actually used an emergency exit. It was once he was out of the store that he was accosted by the firefighter who was armed and arrested him. If this gunman had meant harm, do you think he would have given himself up so easily? Would the fireman even be alive to tell the tale?

How many people could have been killed or injured by that gunfight? How would the cops have known who the bad guys were when they finally showed up? Read up on the story of Emantic Bradford Jr, a good guy with a gun who was mistaken for the bad guy by the cops in a mall shooting in Alabama.

The firefighter should be commended for what he did. He was brave but is that really the solution to this epidemic of mass shootings?

Our communities are awash in guns – 300 million of them – and anyone one with a gripe, anyone who has lost the grip on reality, any sadistic killer, any psychopath, anyone unhappy with the status quo or pissed off at the skin color of others…anyone at all who feels taking a lot of lives can solve problems, can get as many of these guns as they want and with the corresponding ammo, live out their gruesome fantasy.

Don’t get it twisted – this is not a matter of you defending your family from intruders or resisting oppression by the federal government. These mass shooters can pop up anywhere and kill you, a family member or a loved one.

Like the spread of opioids that decimated a lot of communities, guns in the hands of sociopaths are doing the same. The decimation may be to a much lesser degree, but the impact of each mass shooting is astonishing and heart-breaking.

Is it then not worth it to consider a fix? A weeny, teensy fix even?

Earlier this week, in an argument with a 2nd Amendment advocate, I pointed out that it was not like America to face a problem that affected the nation so direly and just throw its collective arms helplessly in the air. I was glibly told that as an immigrant, I did not know America well enough to judge.

I might not know America enough but I know one thing – that we all want the best for ourselves and our families. That is why a lot of people have guns at home. If however, these same guns are landing in the hands of people who could harm us and our loved ones in situations that do not allow us to even defend them, should we all not do something about it?

Even guards do not seem to really repel these sociopaths. The killer at the Garlic Festival in Gilroy, CA, cut a portion of the fence to access the crowds.

Maybe instead of repeating that hollow maxim, we really need to look at policies that can make a difference…for the good of all of us and our loved ones. 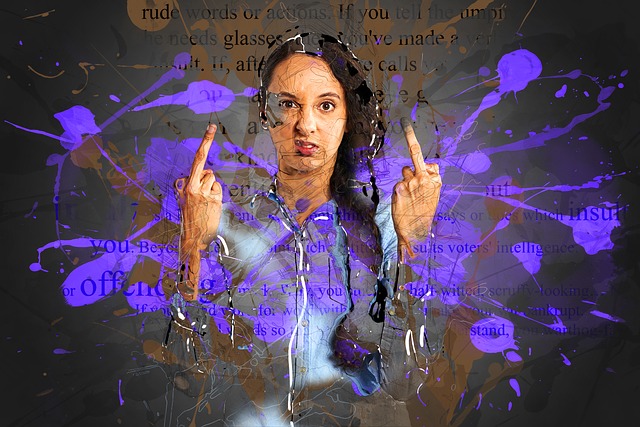 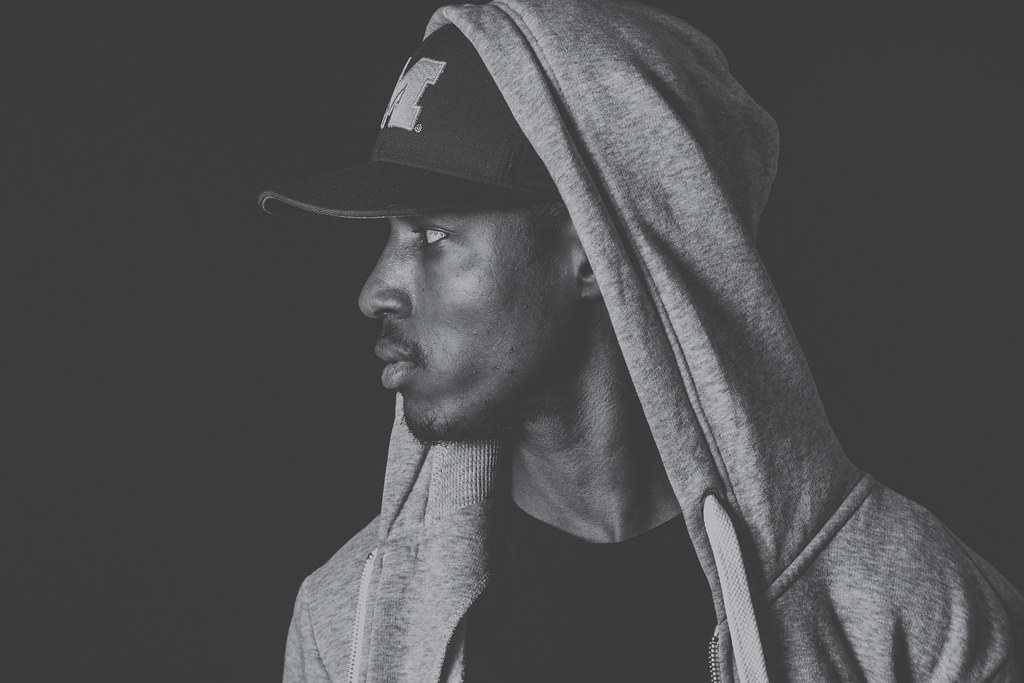 Why I Still Wonder, Man The Ultimate Miracle of Nature, By Dr. Teddy Totimeh