The history of cannabis laws in the US has always been a racially charged issue. Most advocates for more relaxed laws on cannabis use believe that common usage of the word Marijuana was an attempt by anti-cannabis advocates to present cannabis as a foreign threat to the American way of life. Anti-drug campaigners quickly branded cannabis as a drug used by “inferior races” i.e. Mexicans and African Americans to create a negative public opinion of the drug. Prior to all these efforts to rebrand cannabis it had held a place in American life as far back as the 1600s when it was mainly grown for the production of fibers for rope and fabric. Cannabis from hemp though had a THC (Tetrahydrocannabinol) the hallucinogen in Cannabis level of only about 1%.  It is not clear how smokeable Cannabis was introduced into the Americas.

The early use of smokeable cannabis in the Americas has been attributed to the Portuguese and the British who used it to pacify slaves in Brazil and Jamaica respectively. The British East India Company grew Cannabis in East Bengal and exported it to South Africa, Guyana and Jamaica. People sometimes mistaken smokeable Cannabis for hemp which was used mainly for the production of rope and fabric. Most botanist identify four forms of Cannabis, Cannabis sativa L. (hemp), Cannabis sativa (smokeable pot) Cannabis indica (smokeable with lower levels of THC) and Cannabis ruderalis (rare sub specie discovered by Russian  botanist D.E. Janischevisky in 1924).

Cannabis has always been touted as having medicinal properties for multiple ailments. Most early laws on sale of cannabis in the US were mostly related to labelling akin to what we have for Tobacco and Alcohol today.  In most states narcotics including cannabis required the label “POISON” to ensure any one using them is well aware of the potential harms of Cannabis extract. Medicinal use of cannabis dates as far back as the time of the Assyrians who called it quunabu and used it to relieve the pain of bronchitis, bladder trouble and as a remedy for insomnia as far back as 650 BC, the Vikings were also known to have used it to ease the pain of childbirth. In the late 1800s and early 1900s Cannabis was prescribed widely by most physicians. See below a formulation of Cannabis extract manufactured and marketed by Parke-Davis & Co in Detroit, Michigan, USA in the 1930s.

In the early 1900s Cannabis use spread across the the US with the development of several hashish smoking parlors in most major US cities. These survived for several years and were still thriving in the 1930s through alcohol prohibition and were said to outnumber the famous speakeasies of that era in New York. In the 1930s several laws were enacted against Cannabis use the most famous of which is the Marihuana Tax Act of 1937. One should however take note that this act was not an outright prohibition but was passed as a Tax on Marijuana. The interesting feature of this act was the vast discrepancy between the tax which was set a $1 and the penalty for evasion which was set at $2000.

The first arrest associated with the this law was made by Denver City Police and the Federal Bureau of Narcotics which world evolve into the DEA (Drug Enforcement and Control)). Moses Baca was arrested for possession and Samuel Caldwell for dealing, Baca was sentenced to 18 months and Caldwell for 4 years in Leveanworth Federal Penitentiary in Kansas City, KS and a $1,000 fine. In 1969 a commission under President Lyndon B Johnson ruled that the revenue raised by the 1937 Marihuana Tax Act was insignificant since very few people were registered under the act and as such was mainly a punitive law, parts of the act were deemed unconstitutional violating the 5th Amendment since seeking the tax stamp could be self incriminating and the Marihuana Tax Act was repealed. This was replaced by the Controlled Substance Act which scheduled Cannabis as a Schedule I Controlled substance effectively banning its use in any form. A Schedule I drug or substance is one deemed to have a high potential for abuse and no currently accepted medical treatment use in the U.S.

At this time this the Controlled Substance Act still holds but 29 states have laws that allow the use of Marijuana for medical use and many have licensed dispensaries for Marijuana for appropriate patients. Thirteen states have decriminalized marijuana but not legalized its use. Below is a map of the USA showing states with such laws.

At this time several states have medical and recreational marijuana laws, this brings to mind a very important question. What are some of the benefits of such laws and are there any unintended negative consequences? On the benefits side I have a few easy answers

There may however be some unintended consequences of legalization. States like Colorado, Washington and Oregon have seen an increase a 3% increase in claims for vehicle collisions since 2012. At this time though nobody can prove this is due to legalization of Marijuana so go figure!! 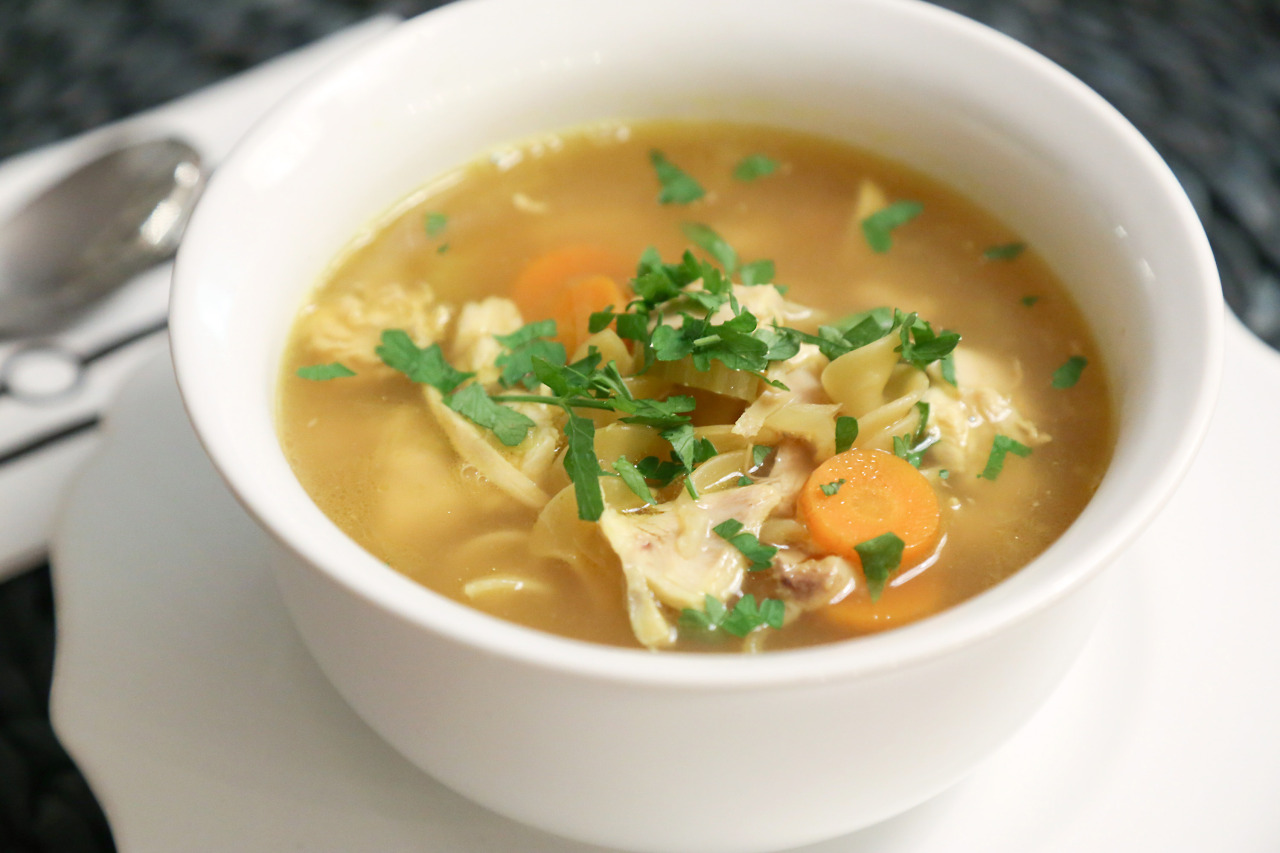 CHICKEN SOUP FOR COLDS AND FLU SYMPTOMS!! DOES IT REALLY WORK ? 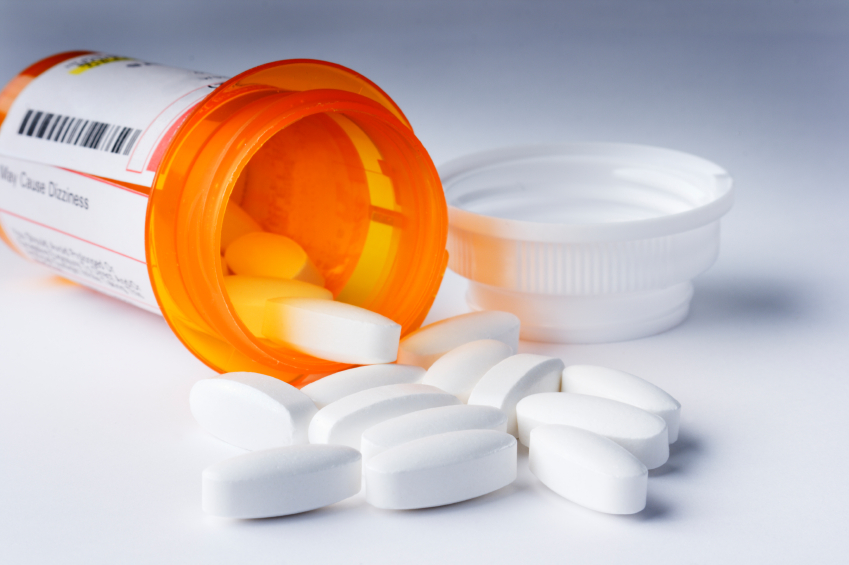 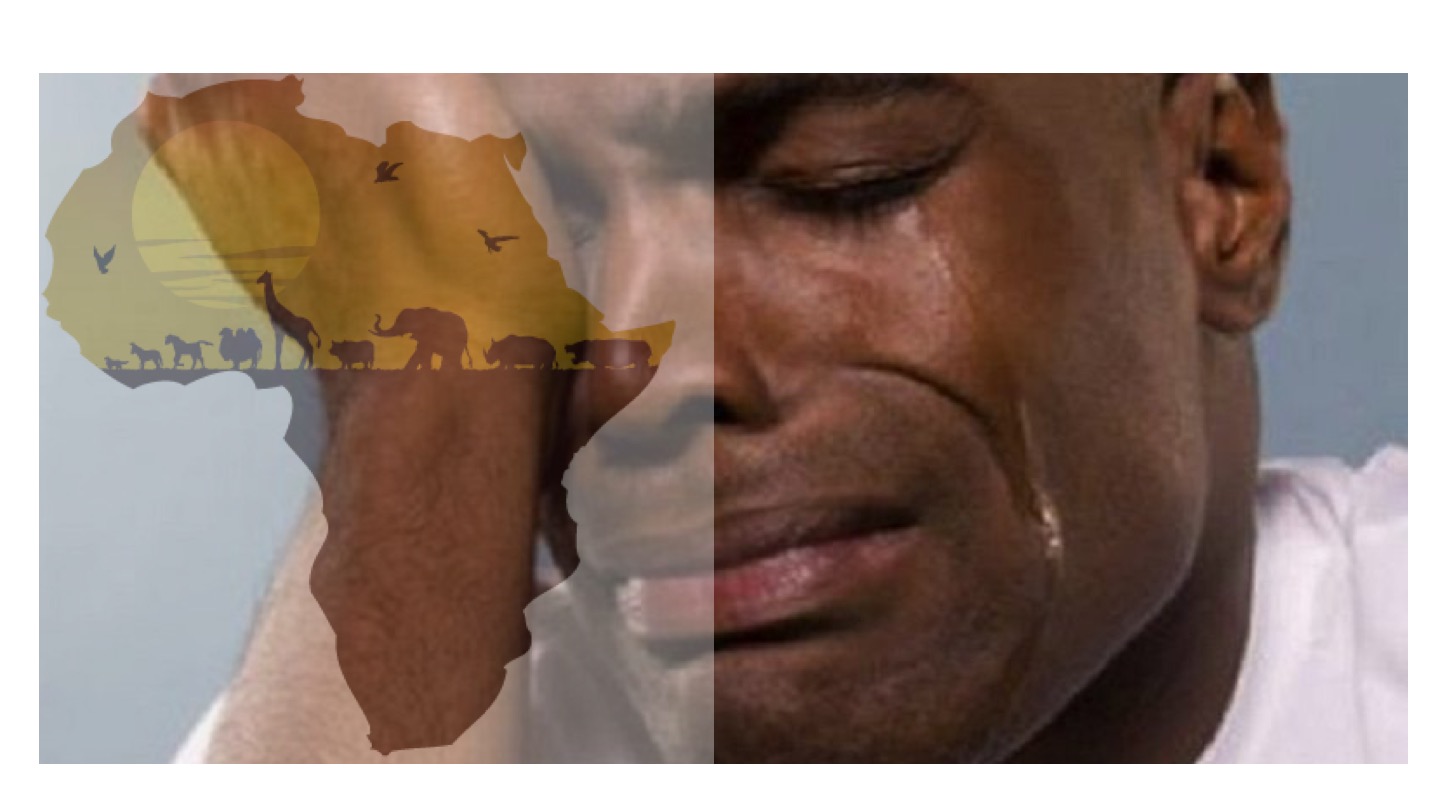 African Men Cry in the Dark, By Dr. Leonard Sowah