The debate over paying reparations for US Blacks is a centuries old question. It starts way back in the early days of “40 acres and a mule“. Today most of us know what became of that very good intention. Some blacks got land and maybe some mules. Unfortunately, as soon as the sheriff in town changed those without any power of their own lost what had been given to them. Andrew Johnson, a Southerner who took over after Lincoln’s assassination quickly reversed these statutes. So, the question on reparations went back into the realm of dreams. Evidently, decoding the roots of US racial inequities has always been complex. Most calculations on reparations focussed on actions and consequences of slavery, however there are some who will like to look further. In this vein further means including racism and atrocities post emancipation.

So in today’s post I will be talking about a few key events in the history of this country. They will all have one thing in common, just everyday events that explain the racial wealth gap. I will start with where I currently live, in Mount Washington, a suburb of Baltimore. Mount Washington was established in 1854 initially intended as a rural suburban retreat for Baltimore’s wealthy professionals.

I frequently drive down Kelly Avenue to get to interstate 83 when I need to get into Baltimore City. It is a winding treelined avenue with well maintained concrete sidewalks. I have taken many walks down Kelly Avenue. During Black History month of 2021, our local neighborhood newsletter published a story which broke my heart. Even in its early days Mount Washington was unique in being racially diverse. Unfortunately in 1925, the city leveled most of the African American section of Mount Washington to build the Kelly Bridge. This was not the end, but the beginning of the end. During the the post war boom of the 1950s the city further widened Kelly Avenue to make room for cars. More African American homes were razed down during that development.

Thus, the trail along Kelly Avenue that my family walks to get to Mount Washington Village goes through where the African American community lived. Just another story of a people dispossessed and a heritage and inheritance ripped away!

I am very “country” by nature and as such do not do very well in big cities. Whilst I love New York city for the occasional weekend visit I don’t believe I can live in New York. I however love Central Park. Wandering through the park I am usually thankful to the developers of this most treasured public resource. I cannot however talk about Central Park without mentioning Seneca Village. In 1855, a vibrant community occupied the part of the park near West 85th Street. This community Seneca Village had about 50 homes and was about 65% African American. In a white dominated society this was one of the few places blacks could own land. Most residents of Seneca Village owned their homes. The development of Central Park swallowed the community where blacks could own land. The city acquired the land through eminent domain.

I could go on and on about eminent domain. This small piece of American legislation meant for the good of the community has been used to enrich the powerful at the expense of the underprivileged. This law has robbed many Black Americans of their path to wealth. The lack of political power within the black community, has continuously taken from blacks to the benefit of all. Usually, all really means the white majority. In a paper on this issue Mindy Thompson Fullilove an African American social psychiatrist writes; “In 24 years, 2,532 projects were carried out in 992 cities that displaced one million people, two-thirds of them African American.”

We must all know that it is not only Covid-19 or HIV that affects us blacks more than other groups. Structural racism is not only more costly to our physical and emotional health, but over the years also to our economic health.

In just a few days it would be a 100 years to the day when white jealousy and “righteous” rage took over a city in the American heartland. It was May 31st, 1921 and Tulsa, Oklahoma was in the middle of an oil boom. Within this boom was Greenwood district, a bustling African American community in Tulsa. This community was thriving in the midst of Ku Klux Khan violence in Oklahoma. The only spark required to ignite this community to the ground on that fateful day was a spurious newspaper article of a black boy assaulting a white girl. I would not go into the details of this painful history of racial violence in America. In a few days white rioters, burned 1200 homes to the ground and killed close to 300 blacks. For many years, no one knew where the bodies were buried, due to an elaborate cover-up.

The Greenwood Massacre A Documentary

As it gets close to the centennial many cities are planning events to memorialize this period of our history. In this massacre with more than 300 blacks lives lost. It is interesting to note that Dick Rowland who many believed only bumped into the 17 year old white girl Sarah Page is the only one who spent more than a night in jail.

Using these stories in 3 American cities any reasonable person can understand why reparations for American blacks makes sense. The question that will forever remain unanswered is how much is enough? In my opinion, even if America did try, we can never make up for all the atrocities against black Americans. 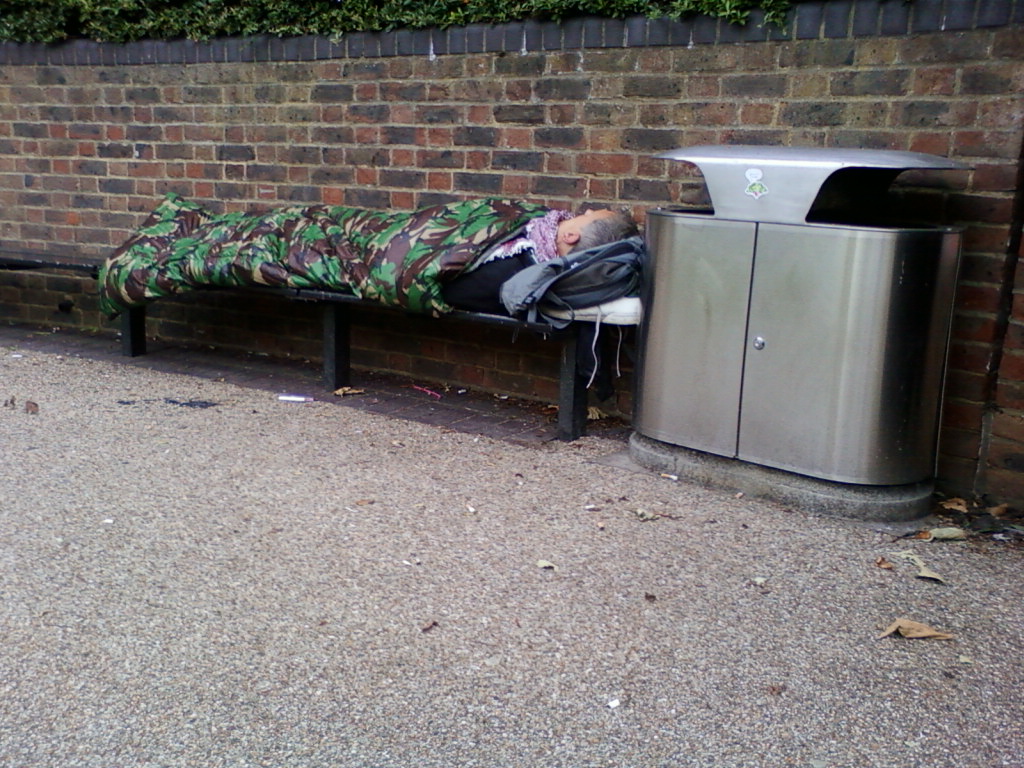