Most of us have heard of the use of chicken soup to cure common cold or flu symptoms, today I decided to do a literature search to determine if there is any evidence supporting this common recommendation.  I can promise you that if chicken soup were produced by a drug company that companies stock will be worth buying considering the frequency at which the recommendation is made as well as the high in incidence of cold and flu-like symptoms in all populations.  I have made this recommendation myself several times with the caveat that I cannot really vouch that is works, however everyone can assure you chicken soup is safe and some people say it is good for the soul. Hey so if you happen to catch a cold make sure to get lots of soup it may help.

As a believer in quantitative data analysis I went in search of prove for the efficacy of chicken soup for the treatment of  the common colds. The efficacy of Chicken soup for the alleviation of symptoms of cough and colds goes as far back in the day of Moses Maimonides a Jewish Rabbi and Physician who lived in the 12th century. In his writings on which type of chicken was best he writes ” One should not use the too large, that is of more than two years of age; nor the too small, that is those in whom the mucus still prevails; neither the too lean, nor those who through feeding become obese; but those that are fat by nature, without being stuffed”  Clearly Maimonides is talking about free range chicken and not our current pen fattened chicks. Any reading on the health benefits of chicken by Maimonides may however suggest that he considers chicken to be more or less a universal elixir for a multitude of ailments including Asthma and low libido. Whilst Maimonides claims that all his reports on efficacy of different formulations of chicken soup have been verified it is not really clear what scientific study method he used to come to this conclusion.

The fact that Maimonides failed to provide any information on randomized controlled trials for his chicken soup remedies does not appear to have affected their popularity though. My search through the medical literature however was not in vain, there were 147 references to chicken soup used in remedies in national library of medicine database. The best quantitative study that I could find was by Saketkhoo and his colleagues who in 1978 published a randomized trial on the effects of chicken soup on nasal airflow velocity. The study was titled “Effects of Drinking Hot Water, Cold Water, and Chicken Soup on Nasal Mucus Velocity and Nasal Airflow Resistance”

This study like all studies has certain flaws some of which include the relatively small sample size but I would not fault them on that. I cannot imagine any pharmaceutical company funding a study on thousands of patients to determine the efficacy of chicken soup. Such a study only serves to increase the number of visits to grandma and would not make anyone rich, at least not in the financial sense. It may however serve to enrich the soul so let us not trivialize it. One thing that this study does prove is that if you have nasal congestion of any kind drinking chicken soup by sip could help alleviate your symptoms. In the absence of chicken soup it may appear any warm liquid such as teas do help. I have used my own mixture of warm ginger and lemon grass tea on myself with excellent results.

On this note I would like to say until we have a randomized controlled clinical trial on chicken soup in patients with colds and flu symptoms I would continue to confidently recommend warm chicken soup for the common cold.  In my experience though increasing the amount of peppers in the soup does improve the potency of the soup significantly. 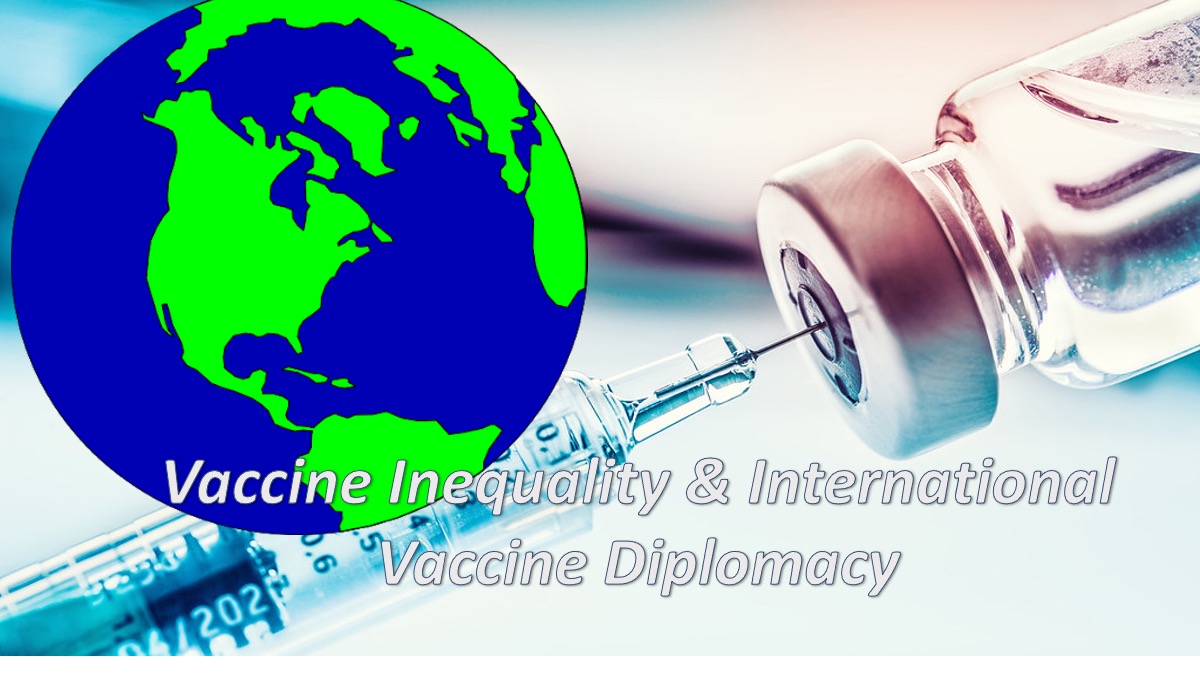 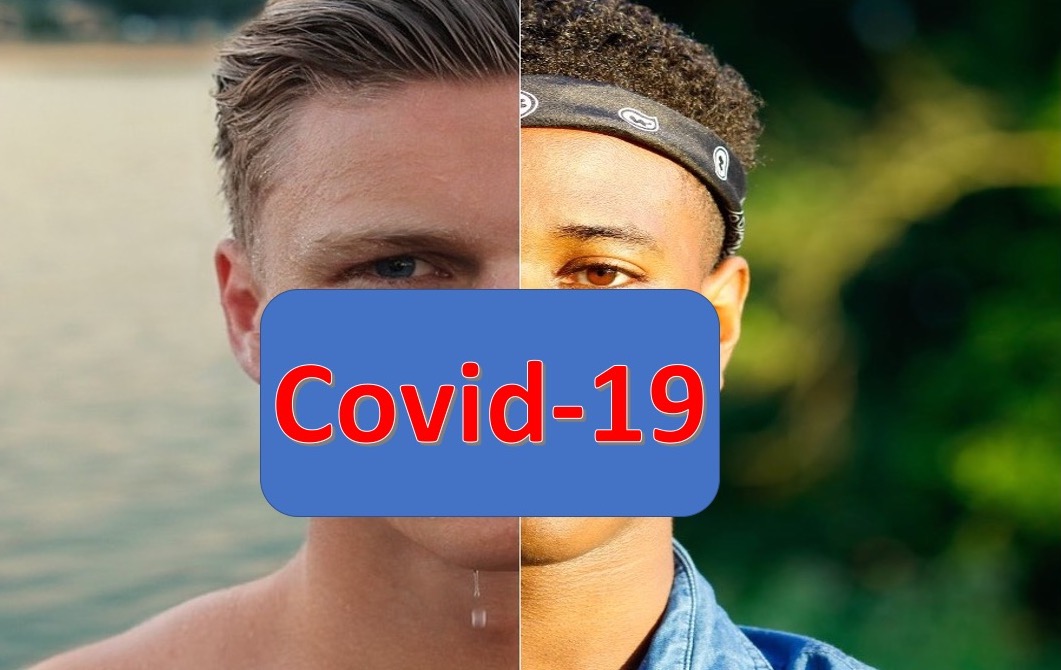 2 thoughts on “CHICKEN SOUP FOR COLDS AND FLU SYMPTOMS!! DOES IT REALLY WORK ?”