In a previous post I wrote about my evolving experience with the LGBTQ community. Whilst being a black man from Africa did help me understand what it may feel like to be gay or queer, it was also a great drag. Anyone who has had any type of interaction with black Africans or specifically Ghanaians would know we are a very religious people. Our form of religion usually Christian for me rarely has any room for open discussion on sexuality. I actually have a dear friend back in Ghana whose first question when we talk about alternate sexual lifestyles is almost always;

“ok, so if we allow gay marriages, then what is next; bestiality?!!.

I just wonder how the leap from gay sex to bestiality is so easy for him. I know he would be smiling if he gets the chance to read this post.

Personally I know if I had stayed in Ghana or never worked in HIV Medicine I could still hold most of my prejudiced views of the LGBTQ community.

On the religious front, I pretty much decided as most Christians say ‘God works in mysterious ways’

I still cannot understand though why he made some gay and some heterosexual and some trans and all the variations that we see. Unfortunately, in a world rife with homophobia sometimes it is difficult to stand up for LGBTQ rights. I occasionally get asked the question if I was gay. This only reminds me of stories about white civil rights activists who were called white niggers.

I know there are many gay men around the world who would never seek treatment if they ever get diagnosed with HIV. It hurts me to think that all of us great and wonderful people have created a world that would make people make such decisions.

The question that one may ask is why ?

What I would ask though is how?

How many times have I sat and said nothing as someone made some prejudiced or discriminatory remark about a group of persons usually with no factual basis and just listened. What happens to the other people who hear this and are genuinely unsure of their stand? This illustrates how we are all complicit in maintaining bias and prejudice in our society. One way or the other we are all complicit in creating an environment that fosters bias, discrimination and prejudice. We have created a narrative which focuses on the most egregious acts of prejudice whilst ignoring or failing to identify some minor acts which whilst prejudicial and potentially harmful have wondered into the realm of what we consider normal.

A woman once told a story about being groped on a bus. Whilst on the phone talking to her mother another passenger had advanced his hand up her thigh caressing her thigh and was moving towards her crotch. She moved away and without thinking about her surroundings, blurted out on the phone

“The guy standing next to me is trying to stick his finger up my vagina!!”

At this point the whole bus went eerily silent and most passengers started looking outside, not one person accosted her attacker on her behalf. It appears groping and minor acts of sexual aggression have become so common our society has come to accept such acts as normal, and women must just accept such behavior as part of the normal hazards of riding in public transportation!

As a young black man in America I thought racist acts would only come from whites. I still remember whilst looking for off/campus accommodation experiencing what I would describe as soft racial prejudice.  I still clearly remember talking to a very enthusiastic Asian student about a 5 bedroom house somewhere close to 32nd Street on Guilford Avenue in Baltimore. The house was close to many amenities and the school shuttle bus. The phone conversation gave me the idea that the room was pretty much mine to take if I liked it.

I went over the same day riding the school shuttle at the end of the day. When I arrived though, my personal reception was less enthusiastic. After inspecting the room and expressing a wish to take it one of my prospective roommates mentioned that they had received other offers and would need to decide who to offer the room to.

I went back to my small dorm room which was barely a foot wider than my arm span still trying to figure out how the room that was pretty much mine to have miraculously had other contenders the moment I showed up.

I did not get a call or email from my prospective roommates till I called about 3 days later only to be told the room had been taken by another student most likely non-black. My nice and young apparently open minded Asian students would rather not share their 5-bedroom house with a black student lest I infect them with the racial discrimination that I most probably attract.

One common thing about those who live with discrimination and abuse is developing coping skills which some of us have almost perfected into an art form. Forgetting or ignoring such acts and experiences which eventually fade into the background. This works so well that those of us who get very good at doing that would truthfully talk about how we cannot understand why other people experience acts of discrimination and prejudice whilst we don’t. We get to the point where we begin to think that those who are experiencing these acts actually must be doing something wrong to attract such behavior. Some of us become so good that we are able to convince our friends that somehow we are immune and there must be something wrong with them.

The truth though is that whilst we cannot really defeat all forms of bias and discrimination ignoring these does not serve anyone well. Our well meaning very effective survival skills only tells the perpetrators and any audience that such behavior is the norm and as such ok.

Unconsciously, we have created a world in which only the most egregious forms of abuse, bias and discrimination are punished by society and the minor insinuations and behaviors that is sometimes characterized as locker room talk continues to maintain and ingrain these beliefs and behaviors in our societies.

We must all make it our purpose from today to live more deliberately and learn to call out all forms of bias, prejudice, discrimination and abuse.

By Dr. Leonard Sowah, a physician in Baltimore, Maryland 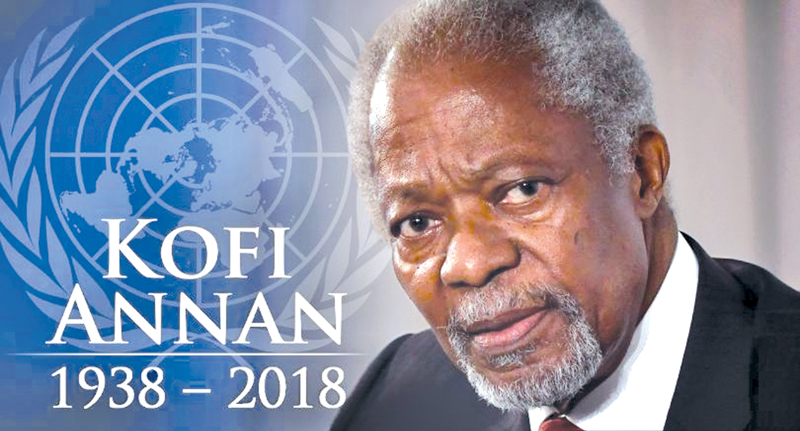 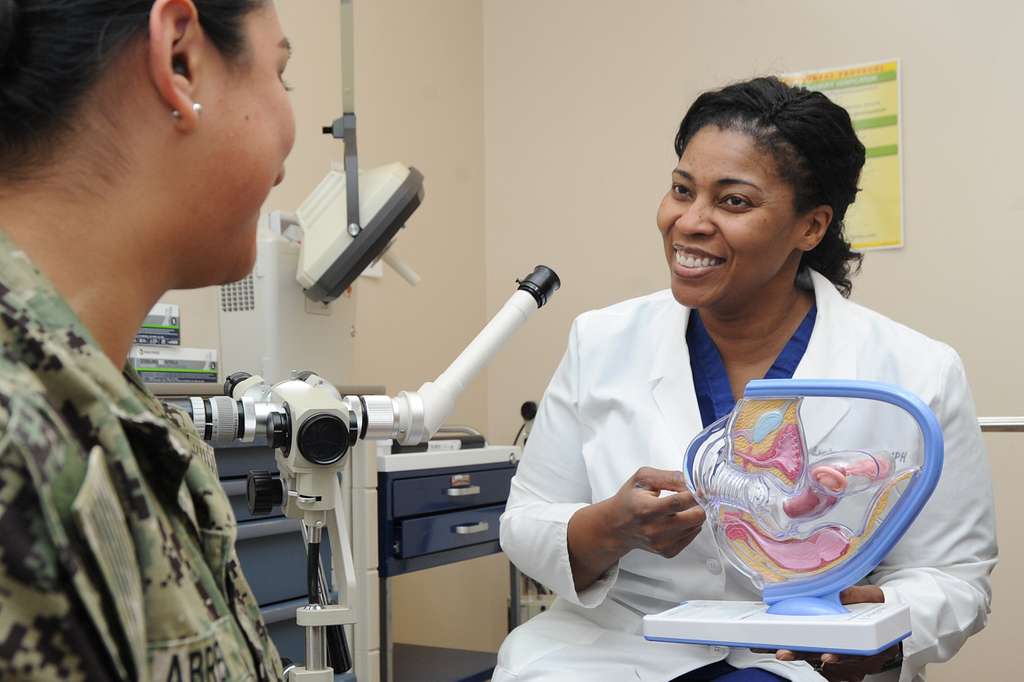